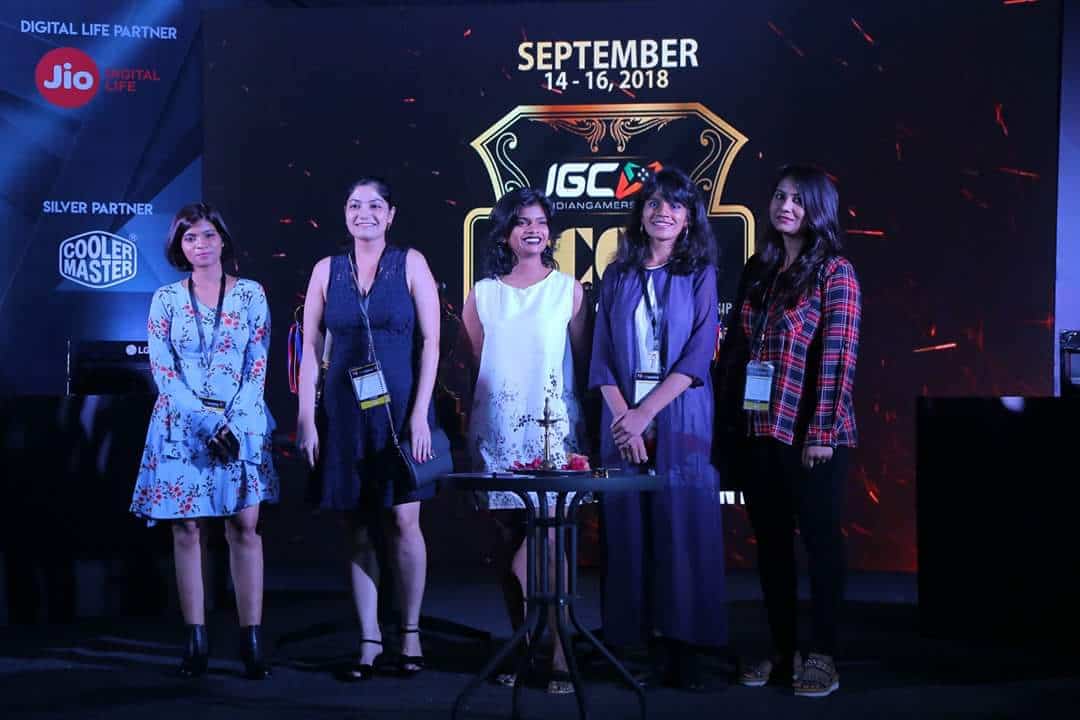 Being a professional gamer is a hard path for anyone in any country. Only those with the quiet determination to never give up and the weight of many hours spent perfecting their craft are able to break through the mould. Vidushi Singh Suryavanshi aka Mogambo, the founder of Girlaxy India, an all-women League of Legends roster and a top-notch ADC is one such person. 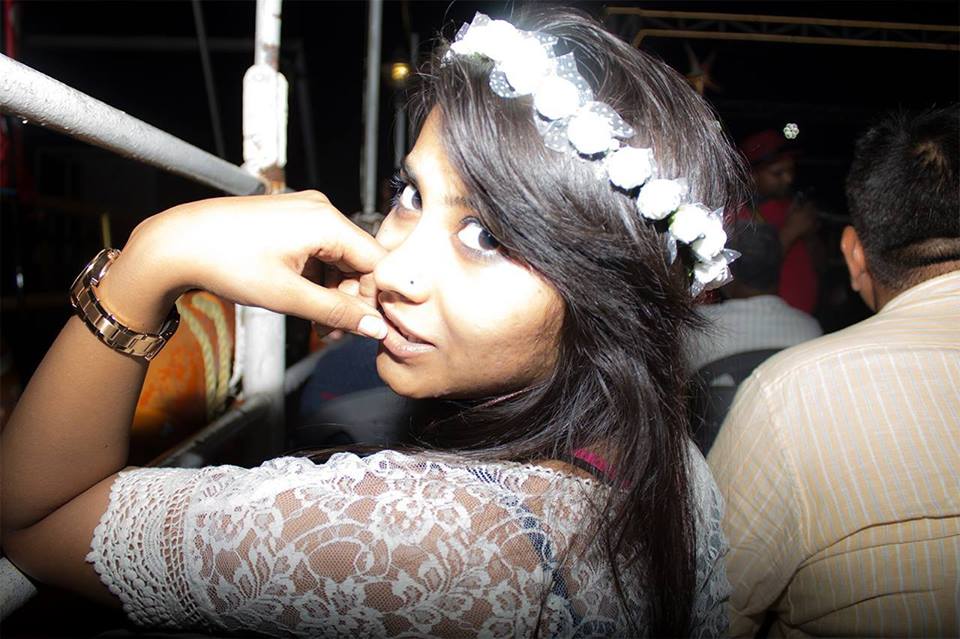 Before she got hooked on to LoL, she tried her hand at FPS and MMORPG games but something was missing. Finally, when her brother introduced her to LoL, the MOBA with the biggest player base in the world, she was hooked. Her first love in the game was Ashe, and she quickly became a bot lane ADC, laning alongside her brother who played support to make the “Suryavanshi” bot lane team. She talks about her LoL “Senpai” who helped her tune her game to a more professional standard with more efficient CS, trades and matchups. 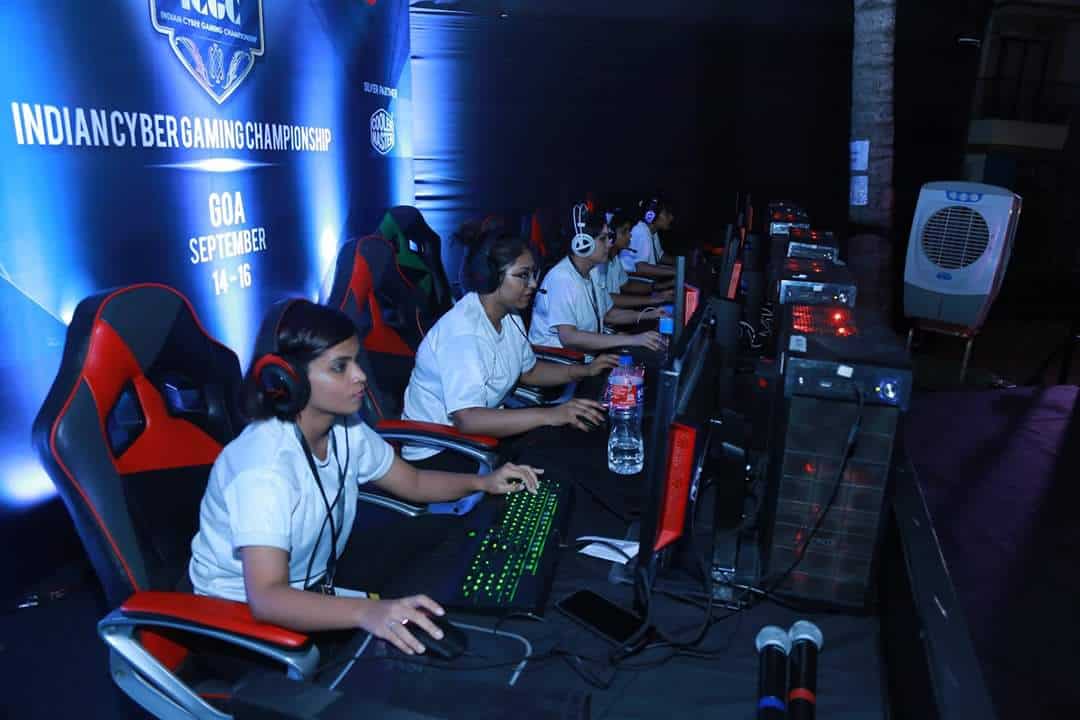 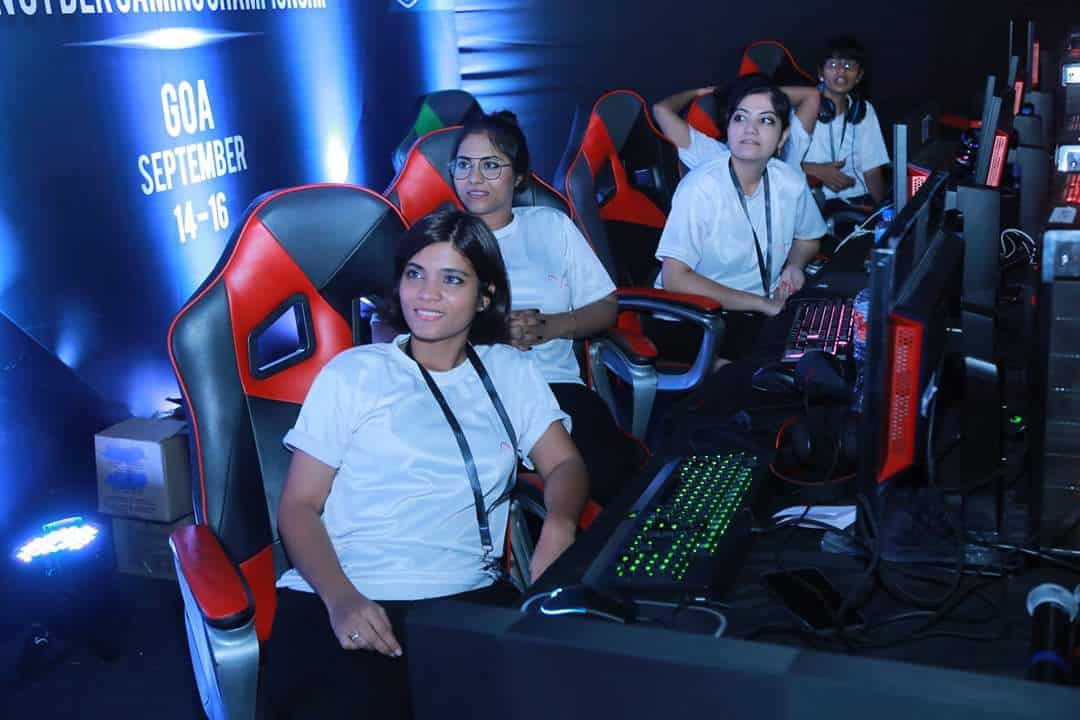 A league player for 5 years, she had to play in mixed teams whenever she wanted to compete in a tournament. She was a close friend of the then captain of Girlaxy Singapore and decided to follow her lead and create Girlaxy India along with the Manager and her very good friend, finding the most talented women in the country to form the roster. She led the team for a year, competing alongside them at the Goa championships organised by IGC. 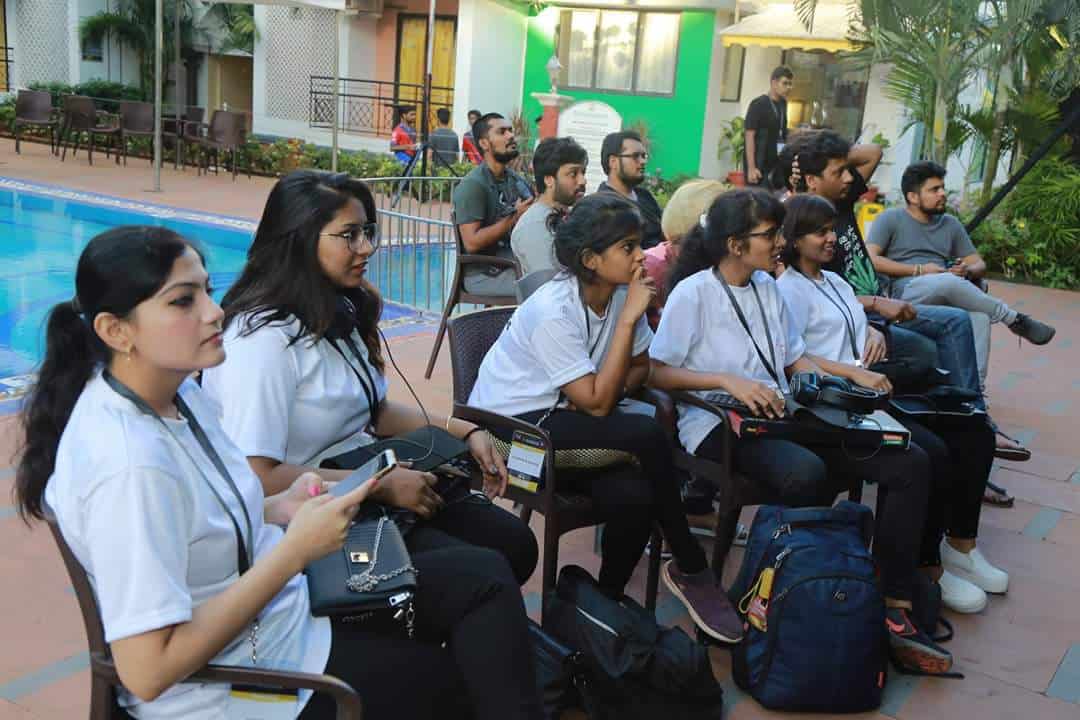 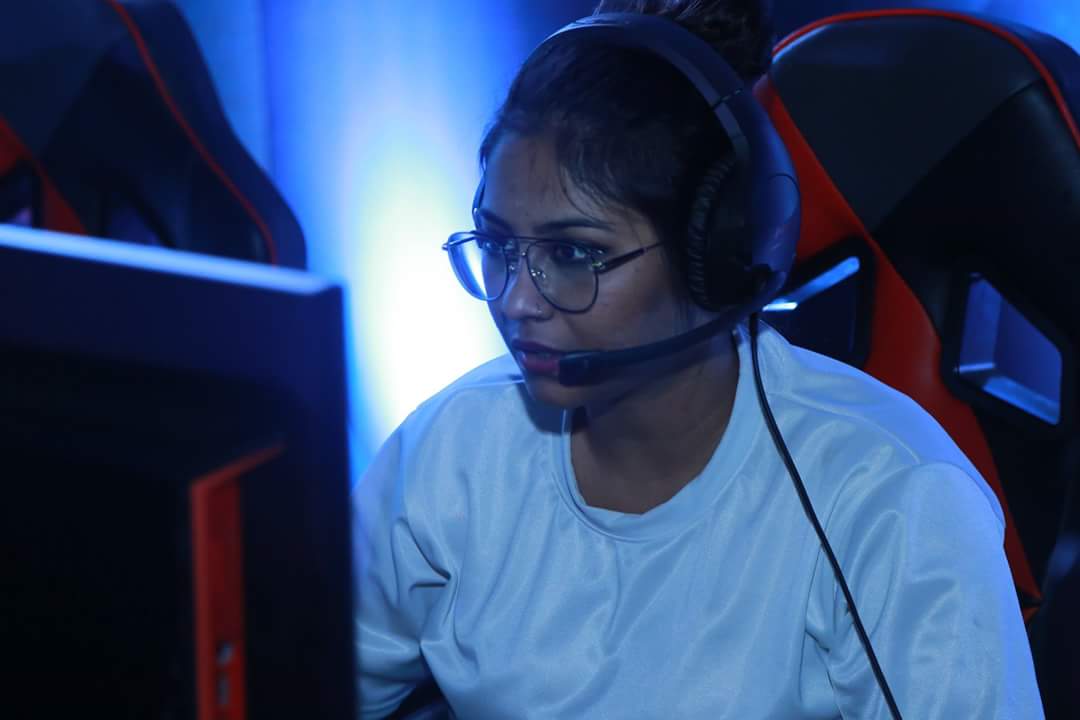 Unfortunately, real life took over and Vidushi had to step down so she could build a career, leaving Girlaxy in the capable hands of the other team members. League is still a huge part of her life and we really hope she’ll be able to find the opportunity she needs to get back into the competitive gaming scene. Right now, she’s trying to grind to diamond and take her game to the next level, working her way up the ladder as an ADC on both the SG and EUW servers. 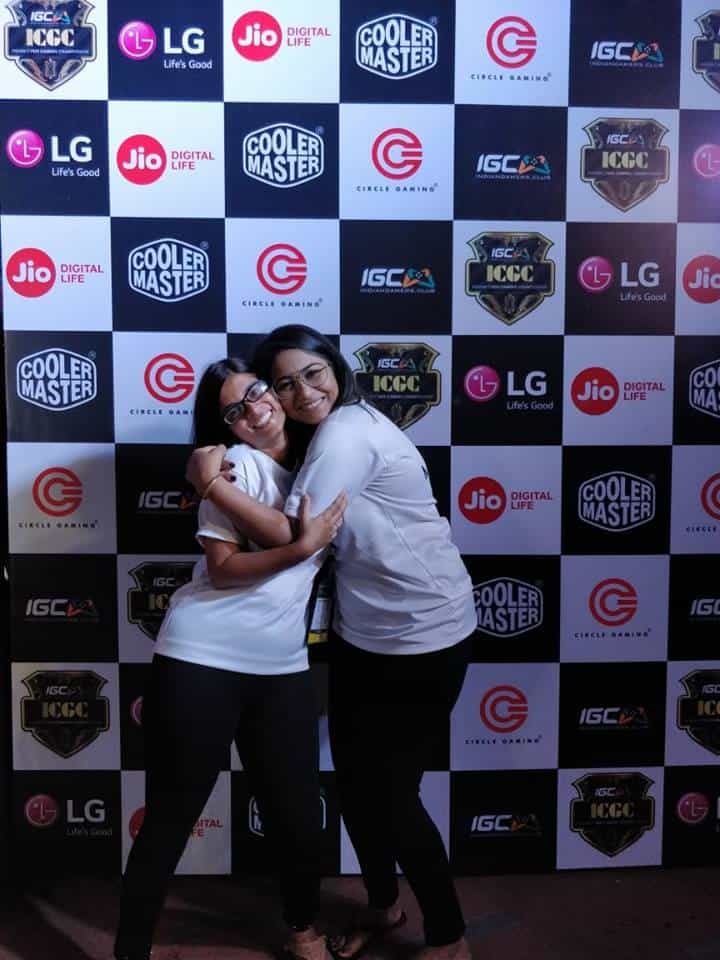 The hardcore league player also runs a stream and even put on some makeup to look like the “The Violet Raven”, Xayah. She insists that it isn’t cosplay out of respect for the effort put in by cosplayers, but we think it definitely counts. 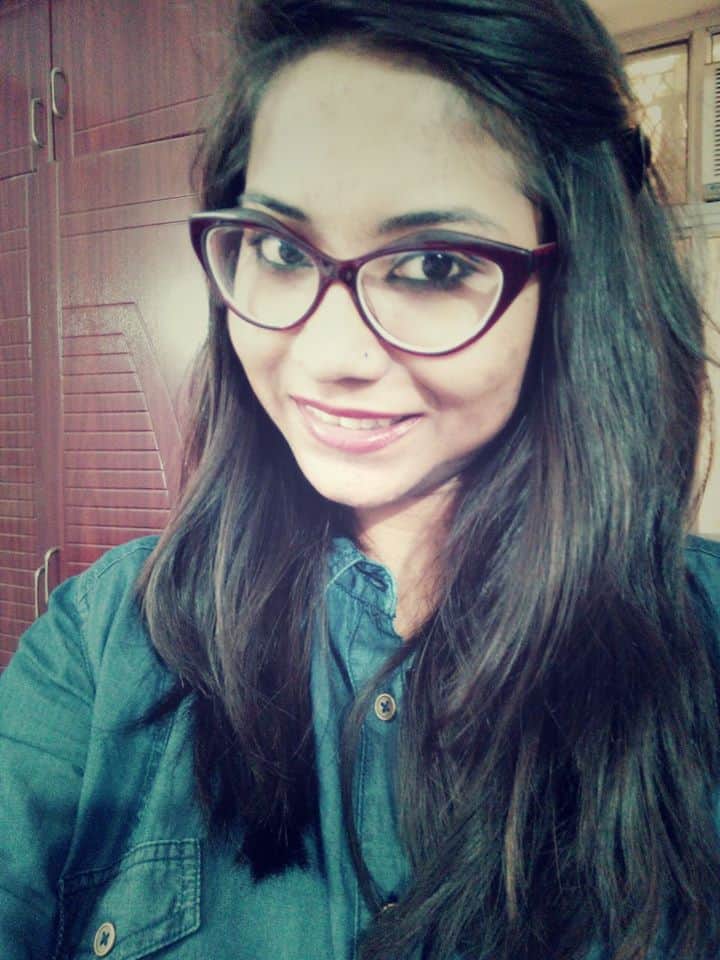 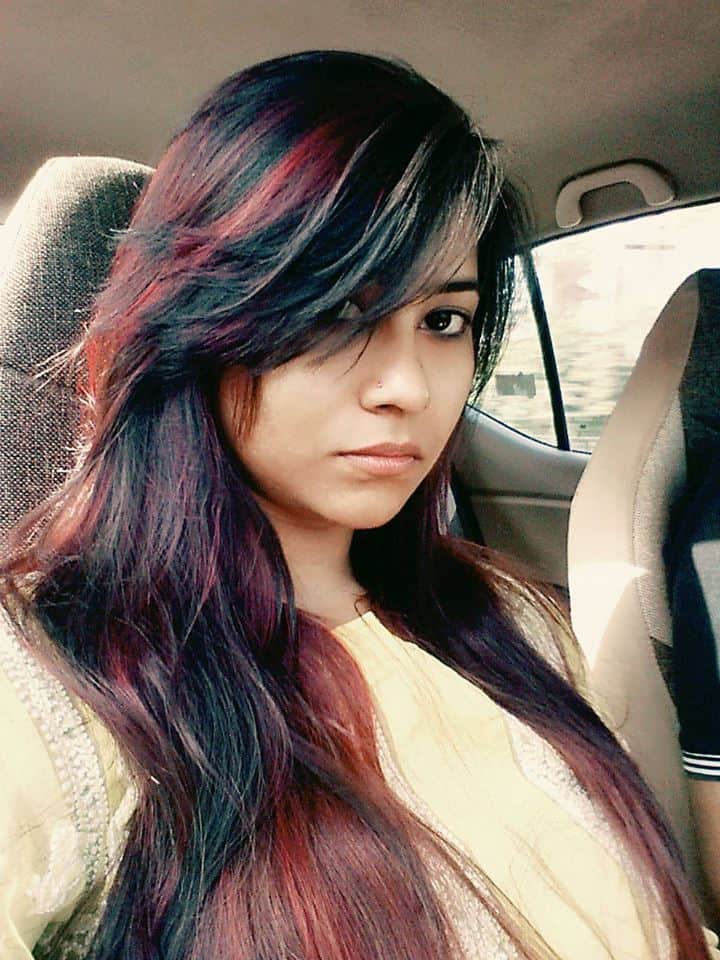 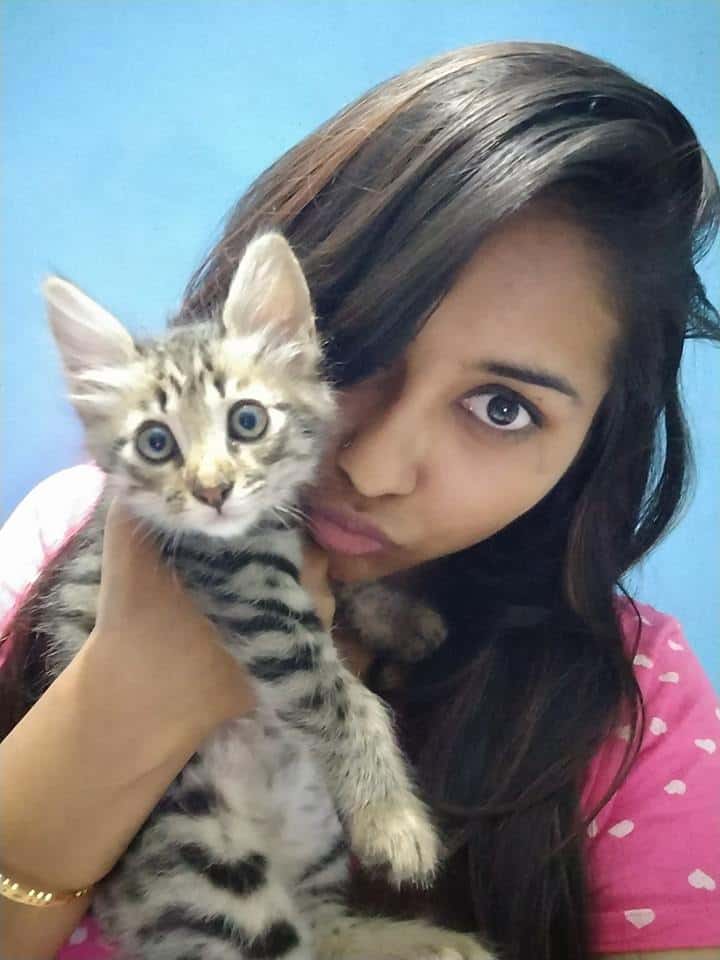 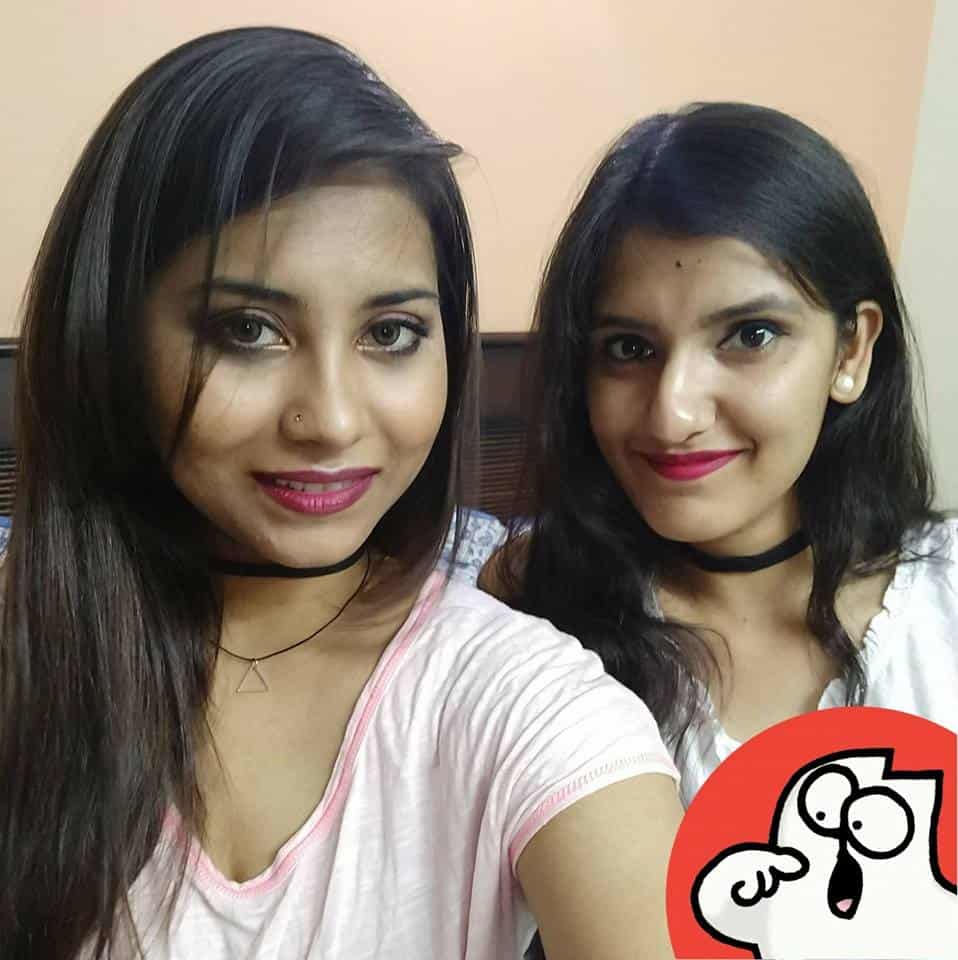 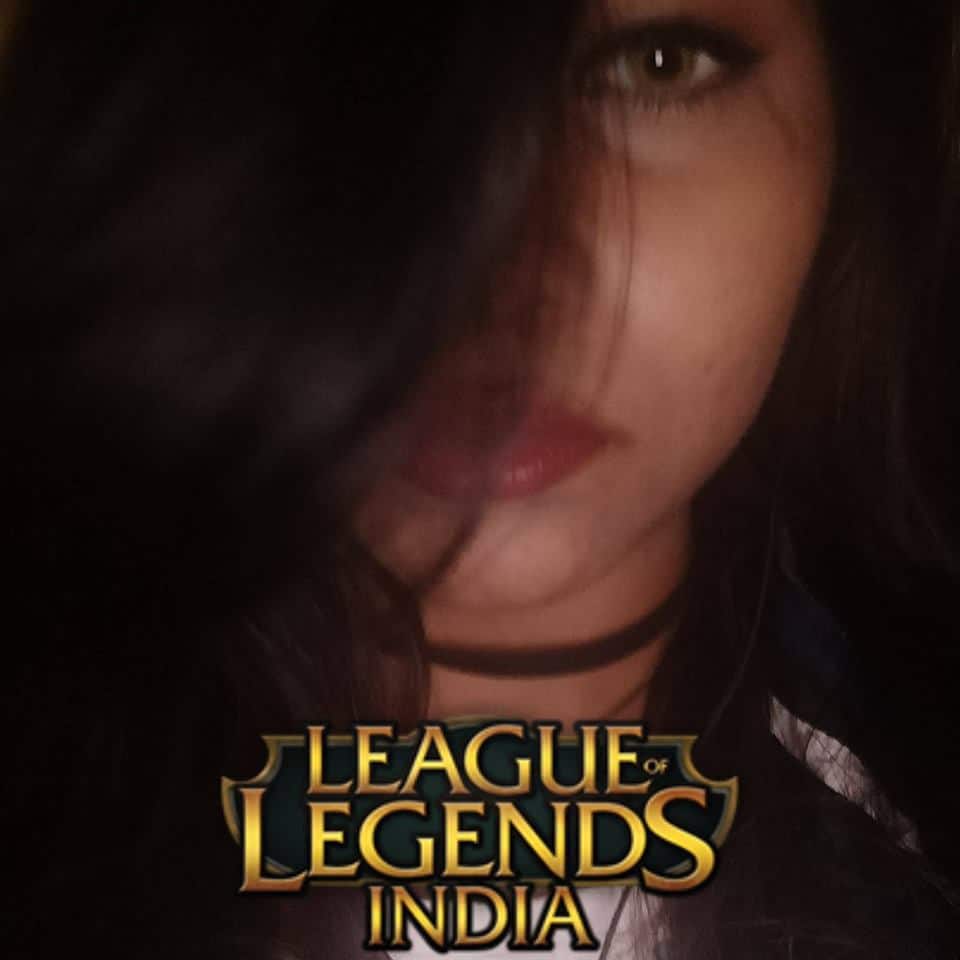 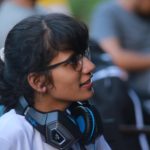 Pooja More – The Jill of all trades, against all odds 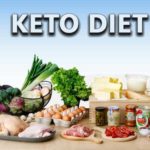 Benefits of Keto Diet you must know!