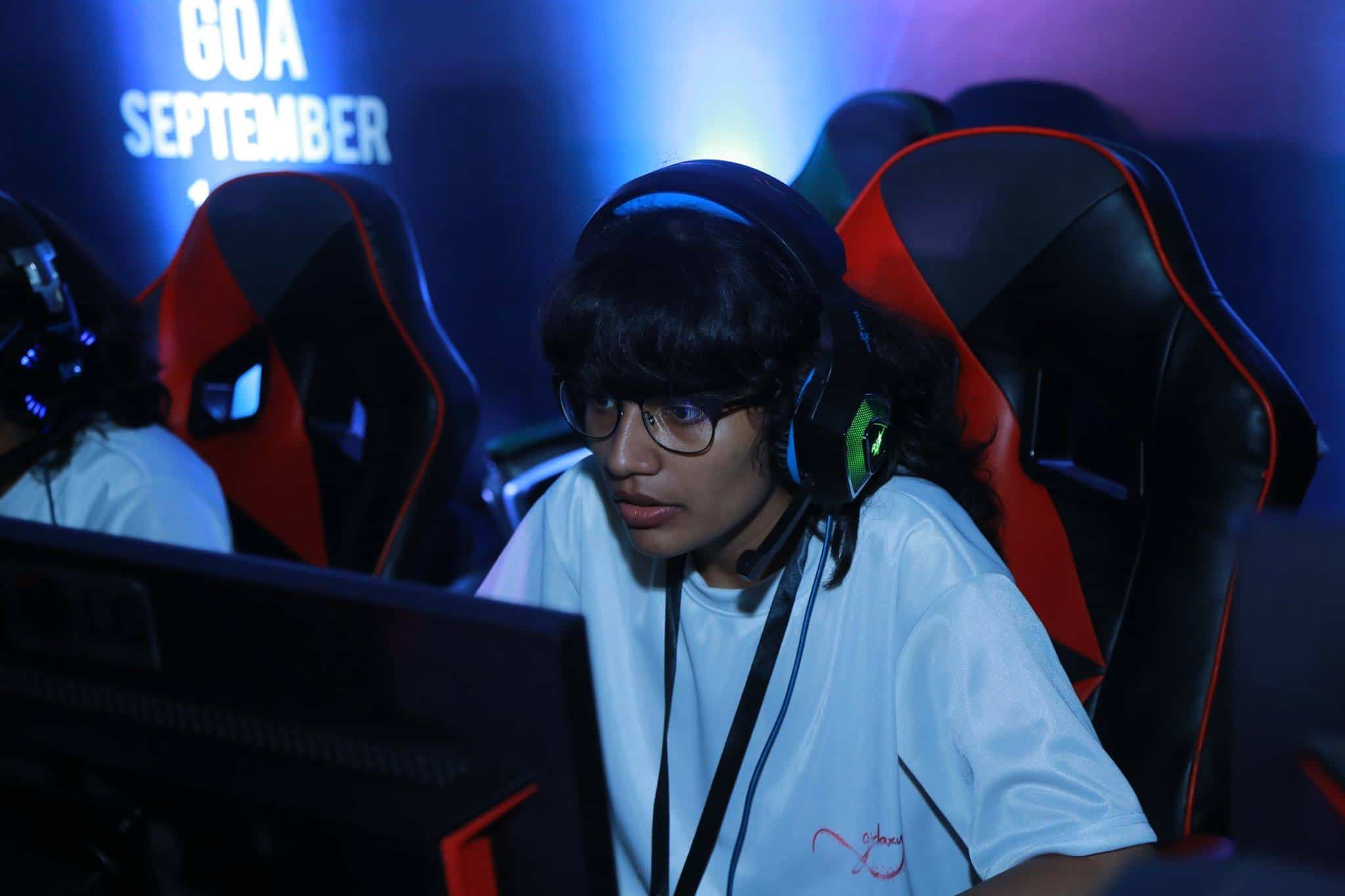 When a person can master different talents, they’re called the ‘Jack of all trades.’

I present to you, the female version of just that – the Jill of all trades – Pooja More. Pooja is an IT engineering student at FR. C. Rodrigues Institute of Technology, Navi Mumbai. Pooja loves trekking, photography, sketching, painting, and playing sports – Cricket, Dodgeball, Throwball, Badminton, table tennis, and Karate. Pooja happens to be a black belt in Karate! She is also trained in rifle shooting. Pooja has participated in several hackathons, national and international sports tournaments and now plays for her college teams during intra-college sports events. 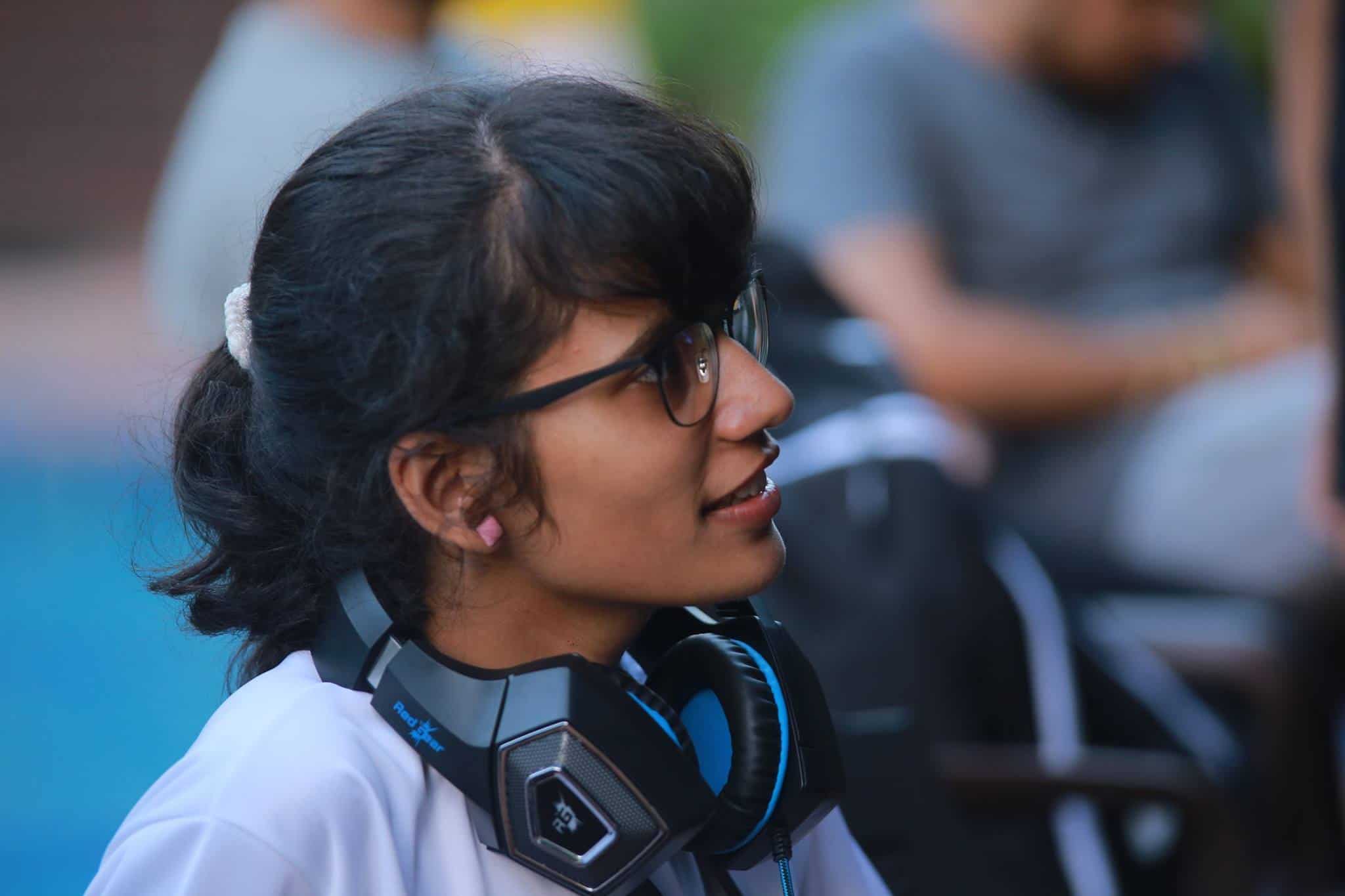 She use to be a casual gamer who indulged in DOTA, Counter Strike, Paladins, and Blade & Soul. But now, what drives Pooja the most is the multiplayer online battle arena game, ‘League of Legends.’ She plays as LunaticTitan, mostly on the EUW (European) and Garena servers but also goes onto the North American server from time to time. 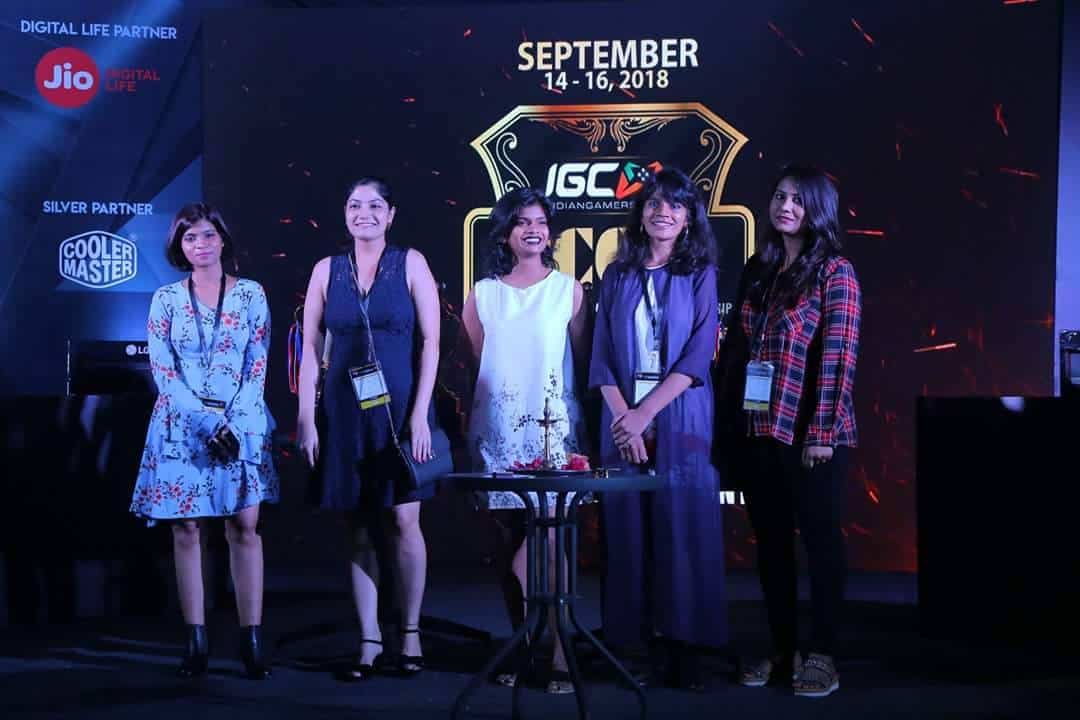 Pooja has participated in the Indian Cyber Gaming Championships held in Goa (Organized by IGC). She plays as the support role for Girlaxy India, an all girls League of Legends team. Pooja is quite active on League of Legends and you can catch her sometimes, supporting the well-known cosplayer and League of Legends ADC, Akanksha Sachan who streams her games, live on Twitch. 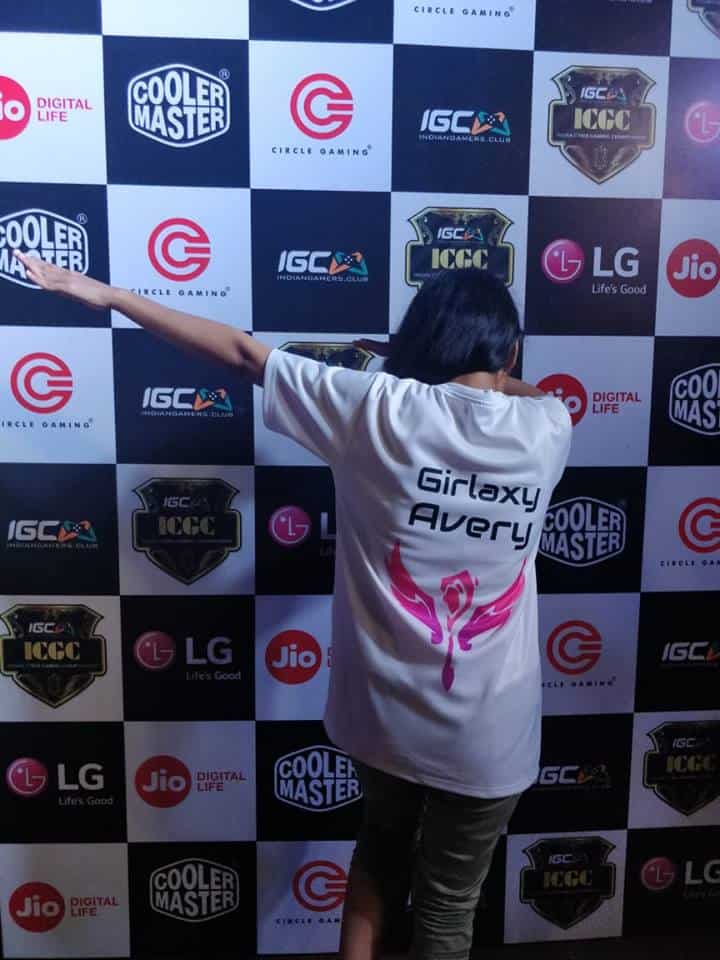 Having been born a girl in India, as an aspiring gamer and game developer, she is constantly discouraged when it comes to her passion but Pooja sticks to what she loves, against all odds. “I like coding and I am also interested in working on front-end design like web-designing. When I’m older I want to be a part of the gaming industry, as a game developer and a pro gamer,” says Pooja, confidently. While a lot of people feel that the gaming industry has no scope in India, Pooja believes that the era of Esports is on the rise in the nation, considering India was part of the Asian Games this year. 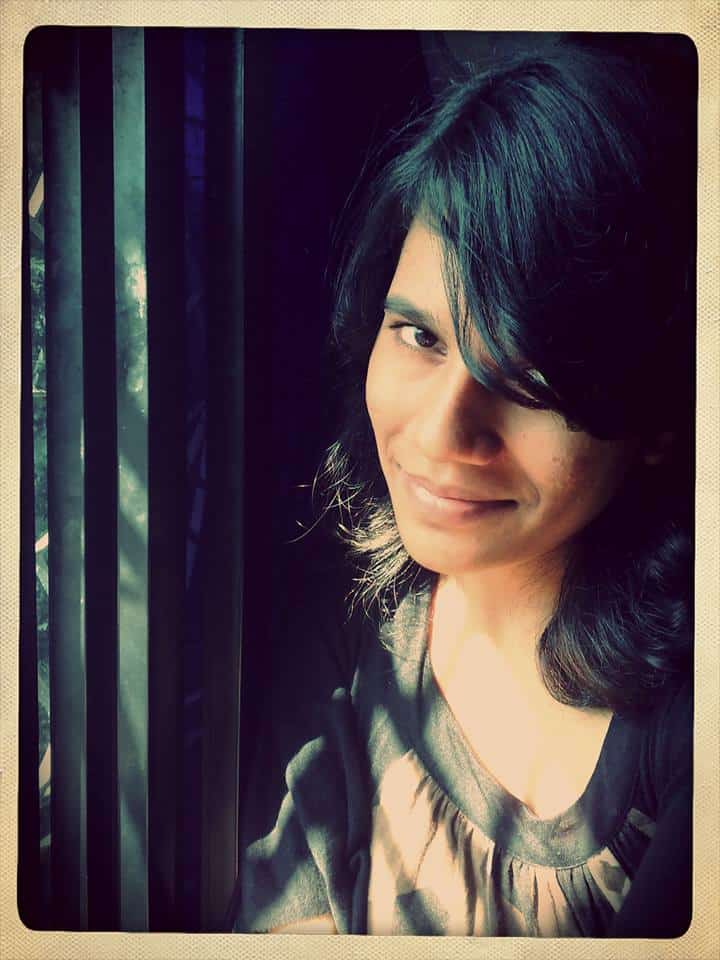 Pooja More wants nothing more than be a part of the action. It isn’t easy, but Pooja More is taking control of her destiny. 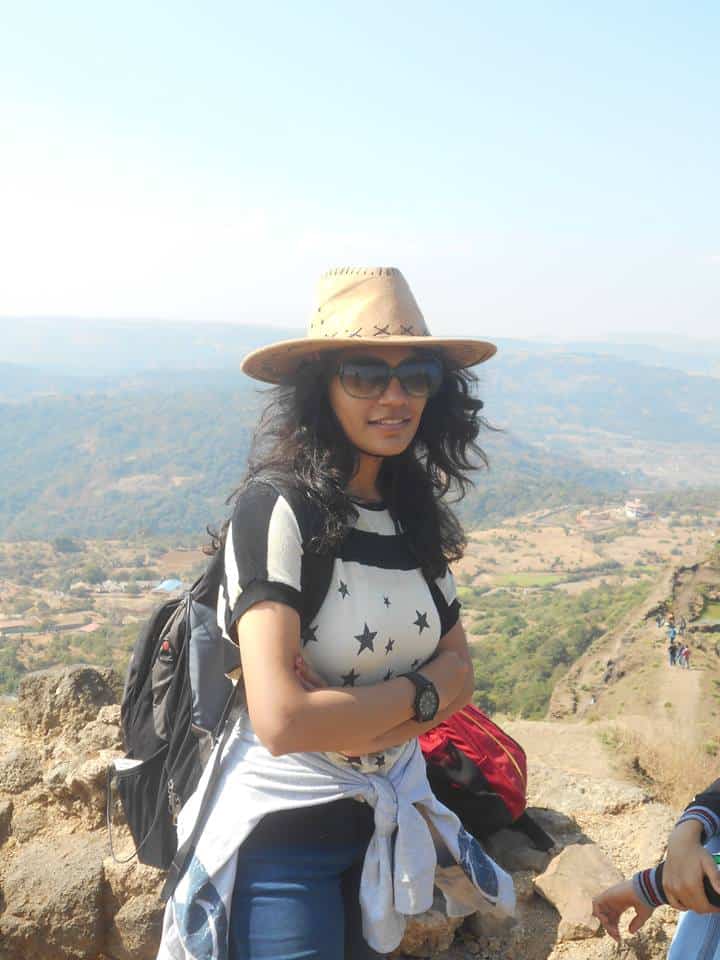 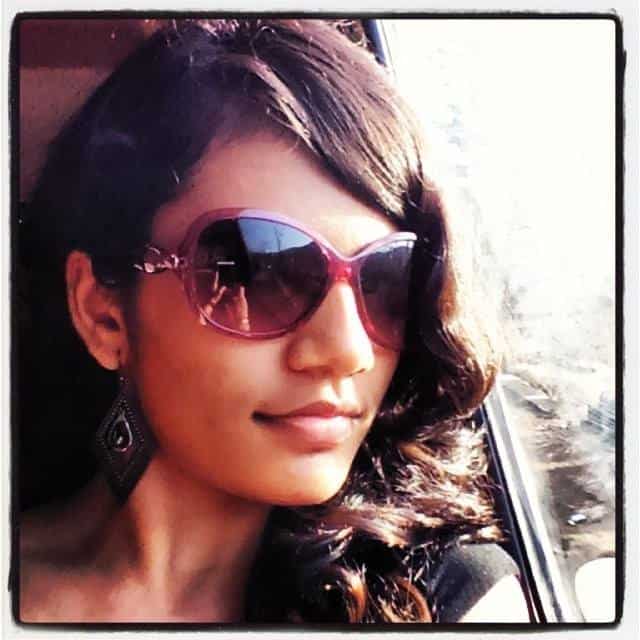 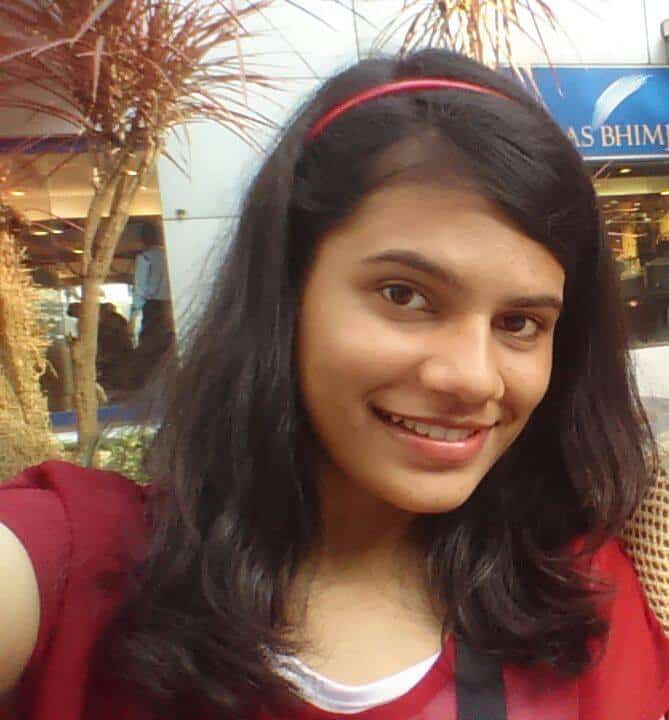 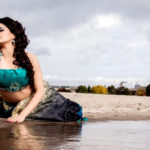 Komal Sharma; an all-rounder with a big heart! 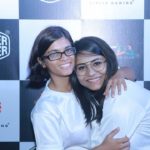