Women in general are the sole caretaker in the home. Whenever somebody is sick, they dive into action without a minute’s thought. They know exactly what to do. And when the whole country is sick, these leading ladies have jumped to take care of their countries. And as a result they have protected their countries from this pandemic.

Tsai Ing-wen, took measures as early as January just as the new illness appeared. She introduced 124 safety measures and it paid off. The country survived the pandemic with minimum damage and most of all without having to shut down.

Iceland also skipped the shut down with the help of their prime minister, Katrín Jakobsdóttir. She went all in. She offered free testing for all the citizens. They screened five times more than countries like South Korea. Thus they got to track the virus quickly and take measures accordingly. This will become a true case study while analysing the spread of Covid-19.

Angela Merkel, the chancellor of Germany just went in front of the people and told the truth. She told them that this virus has the potential to infect 70% of the population. While many countries are in denial, anger and confusion, she skipped all that. She put it out there and it helped people realise how serious the situation really is. This is one of the reasons, the toll in Germany is lesser compared to its fellow European countries. 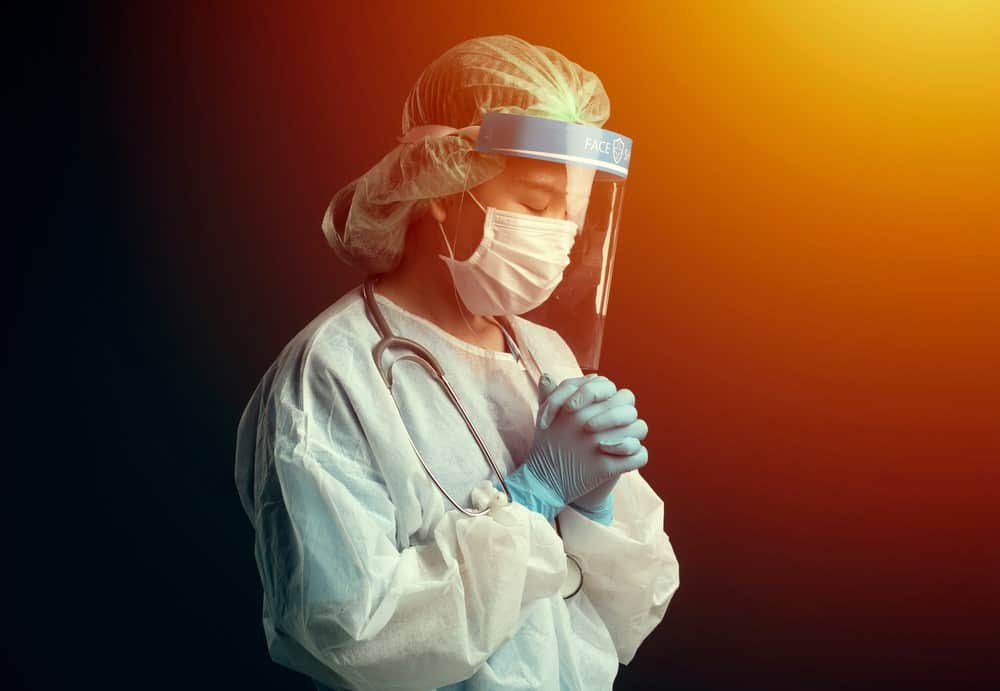 Jacinda Ardern of New Zealand has thrived this pandemic with just 4 deaths till now. You wonder how? She didn’t think about any like economy, income or any other material gain. She put her people in front, and shut the country down as soon as the virus appeared in the country. She blocked foreigners and quarantined the returning citizens.

Sana Marin of Finland is the world’s youngest head of state. And sometimes being young is better than being experienced. She took an innovative way of reaching people. She called all the influencers in social media platforms and released data and preventive measures through them. Unawareness is one of the main reasons for the spread of the illness. And she knew spreading awareness using traditional ways like the press, newspaper and news channel won’t work. And this has helped people be more conscious of their responsibility.

Children are someone who are very scared and confused by this lockdown. Nobody is ready to explain it to them but everybody expects them to behave properly. And the Norway prime minister, Erna Solberg had the kindest idea. She held a press conference for kids only. She explained the situation and answered their queries. This has calmed down a lot of children. And this has happened only because she was a woman.

While the male counterparts are handling the situation of borderline dictatorship spreading confusion and fear, these women were quick, honest, effective and more than anything kind. And only that has helped to contain the situation. 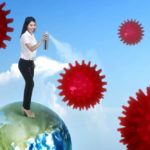 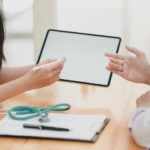 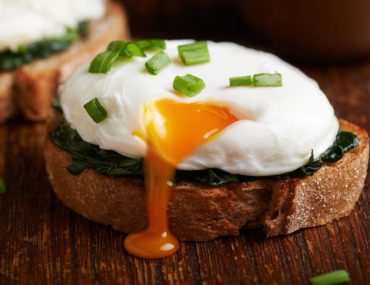 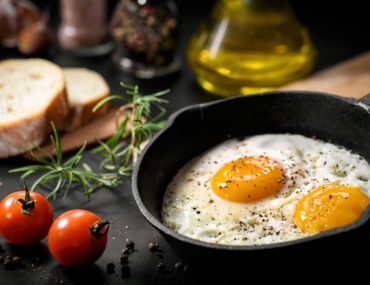