To ride a wave is to stand on a board and balance yourself while waves ride you in back to shore or across the seas. There are three subdivisions to surfing, namely, long boarding, short boarding and stand up paddling. Each have different board lengths, designs and riding styles.

Over the years, surfing has travelled from the West to India. Hundreds flock to covelong point for the annual surf festival, something that wasn’t a trend in the South a few years ago.

However, today you will find many surfers hitting the beaches across India to catch the biggest waves. 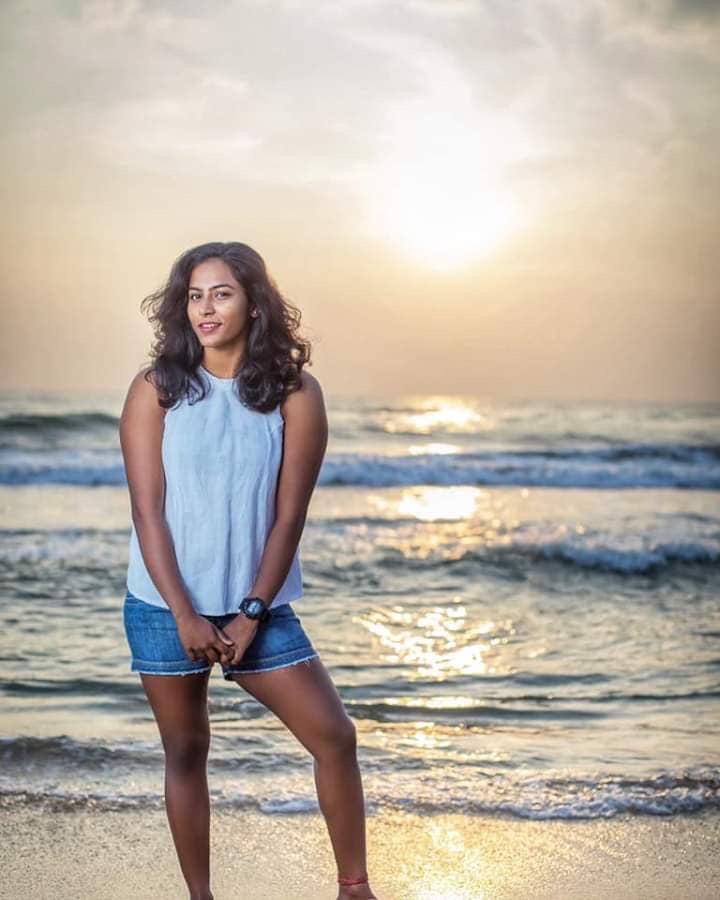 We were lucky to find a woman surfer who was willing to speak with us about her experiences. Vilassini is a resident of Chennai that has been swimming since the age of 2. She has many fond memories of visiting the Marina Beach swimming pool with her dad and uncle. 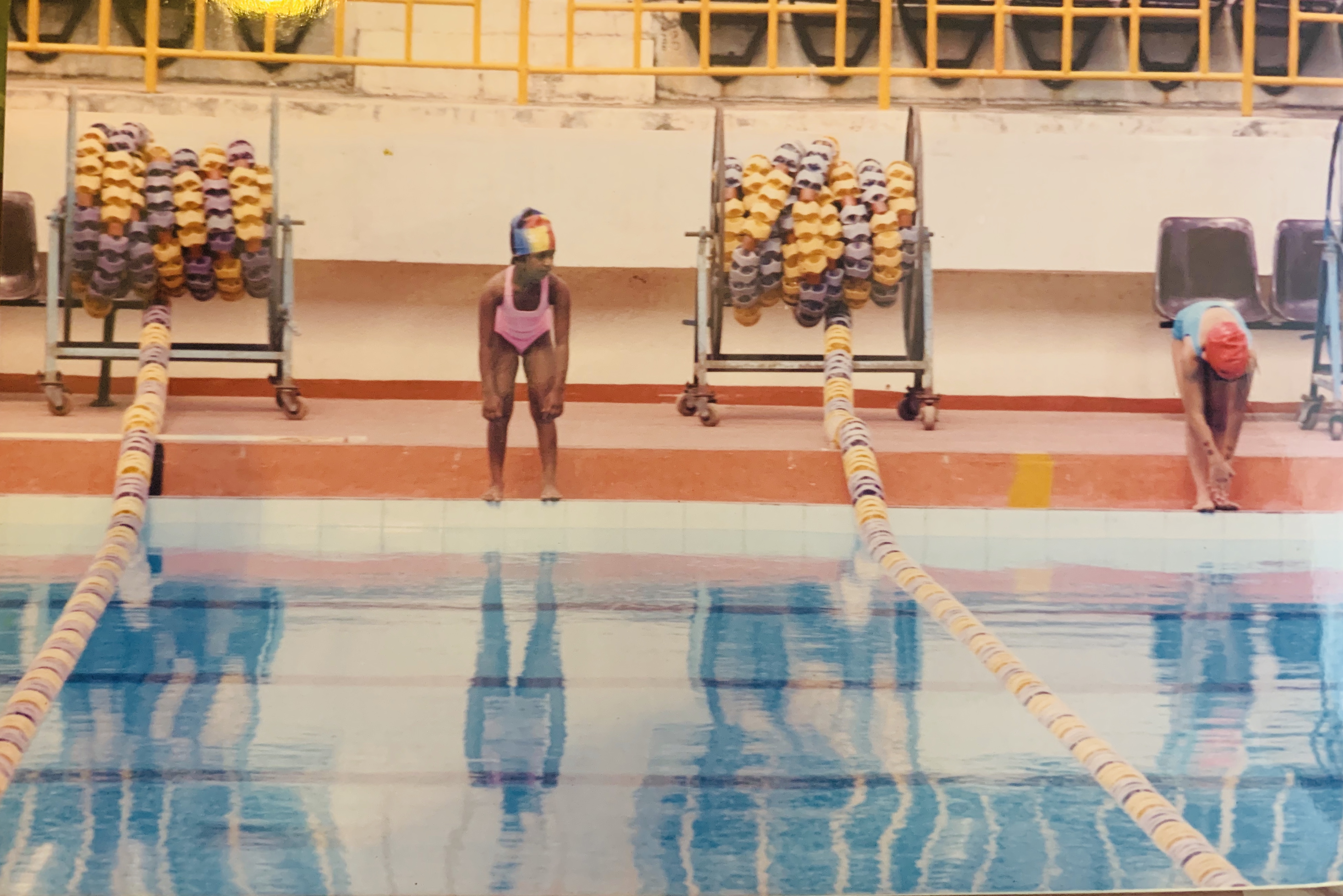 Vilassini was not only interested in swimming, she was good at it. And so, in the 1st grade, she was signed up for a professional swimming course. She studied in Chettinad School where a well maintained swimming pool was available. Swimming classes were a part of the curriculum. 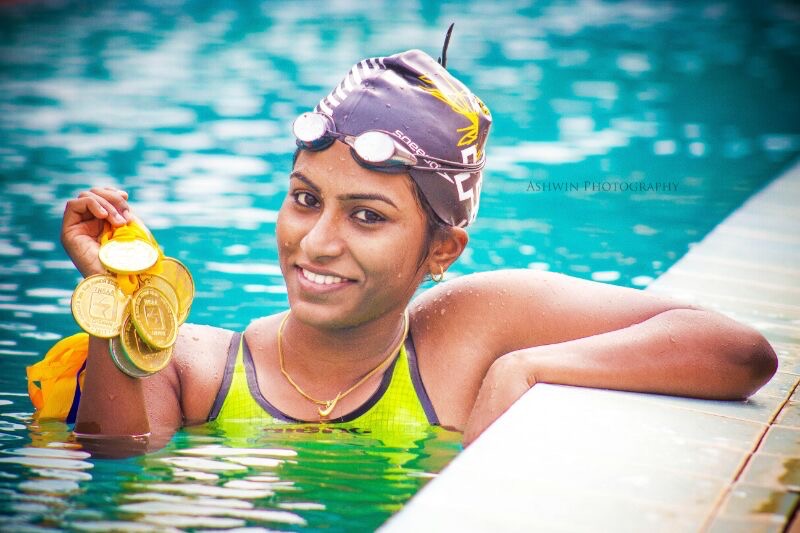 In the 4th grade, Vilassini was representing the state for the under 10 levels. Between the years 2004 and 2013 she has nabbed many national gold medals for her unmatched skill in swimming.

A few years later, her mom read about the surfers at Kovalam and even got to see some surfers in action. This prompted her to tell her daughter who was a huge lover of the sea. Vilassini had no fear of the ocean even as a child. 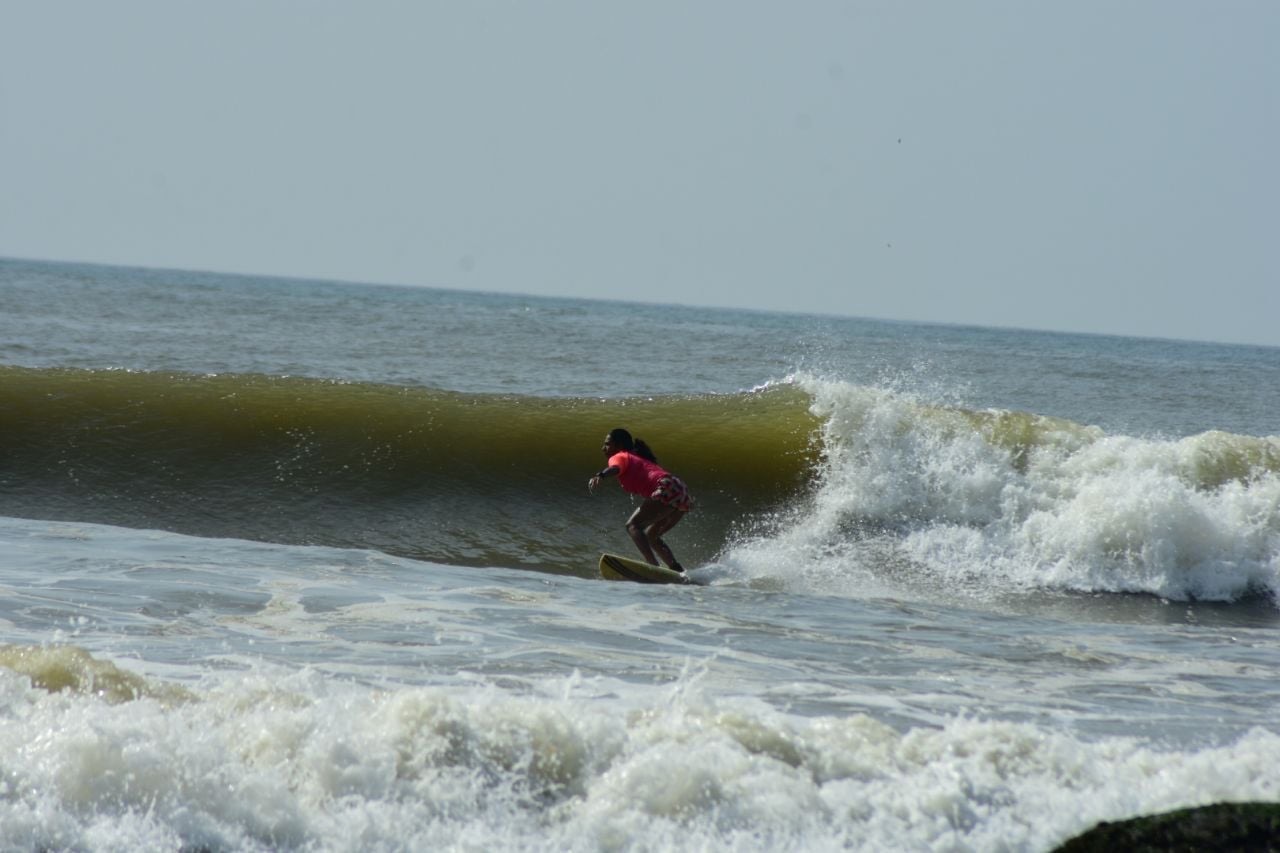 We held a short interview with Vilassini about her experiences as a surfer and here’s what she had to say:

What are you currently doing?

I am currently pursuing a B.Sc honor in Sports Science at Sri Ramachandra Institute of Higher Education and Research.

When did you first get into surfing?

I tried surfing for the first time during my boards. My mom had been talking to me about it and I also learned about the covelong Point Championship. 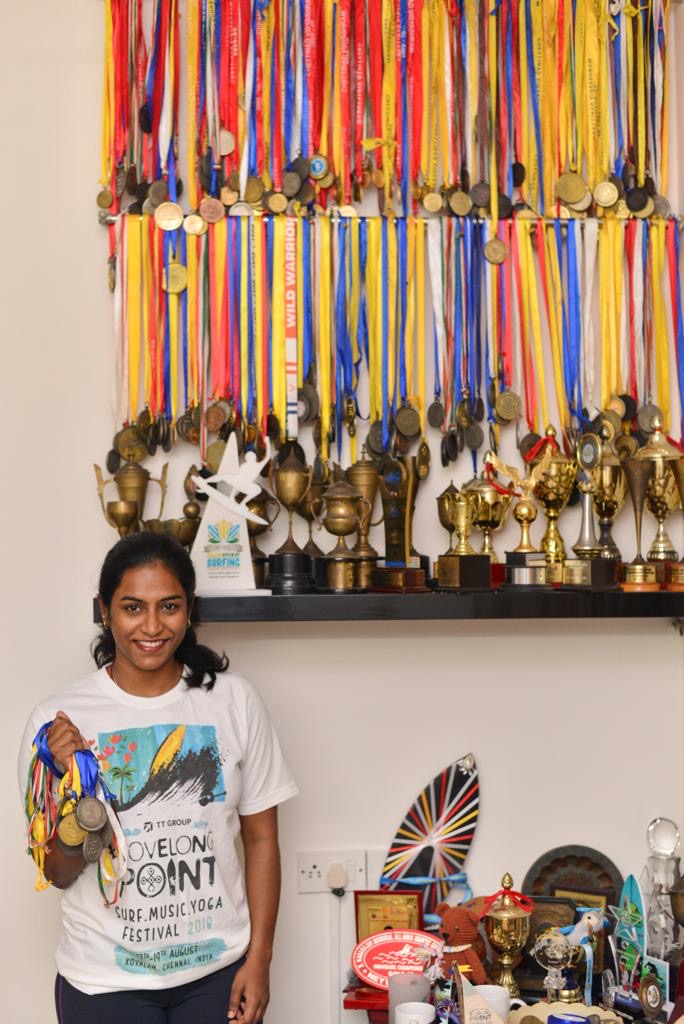 Do you remember your first surfing competition? 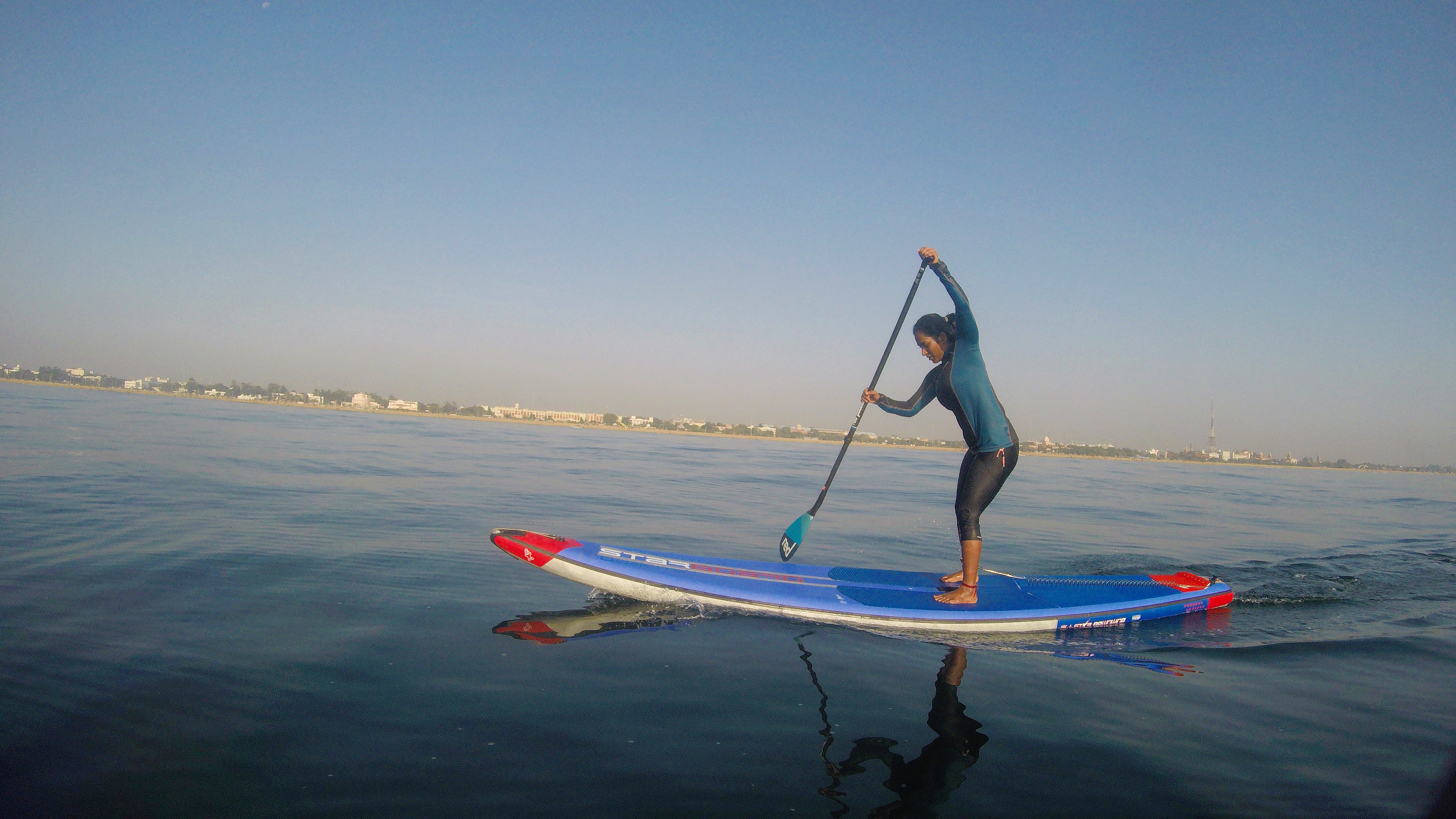 Who would you say is your inspiration?

Everyone around me inspires. Just a few days ago I met with two women who are athletes and moms at the same time. I was blown away by their vigor for life. Everybody who I meet has something positive to offer so I take inspiration from everywhere.

What would you say is the best thing about surfing, for you, on a personal level?

The best thing for me about surfing is that its a huge stress buster. I even used to bunk classes and go surfing if I found myself feeling down. So it’s been a great experience. Because I love swimming so much, surfing has added more ambition to my athletic goals. 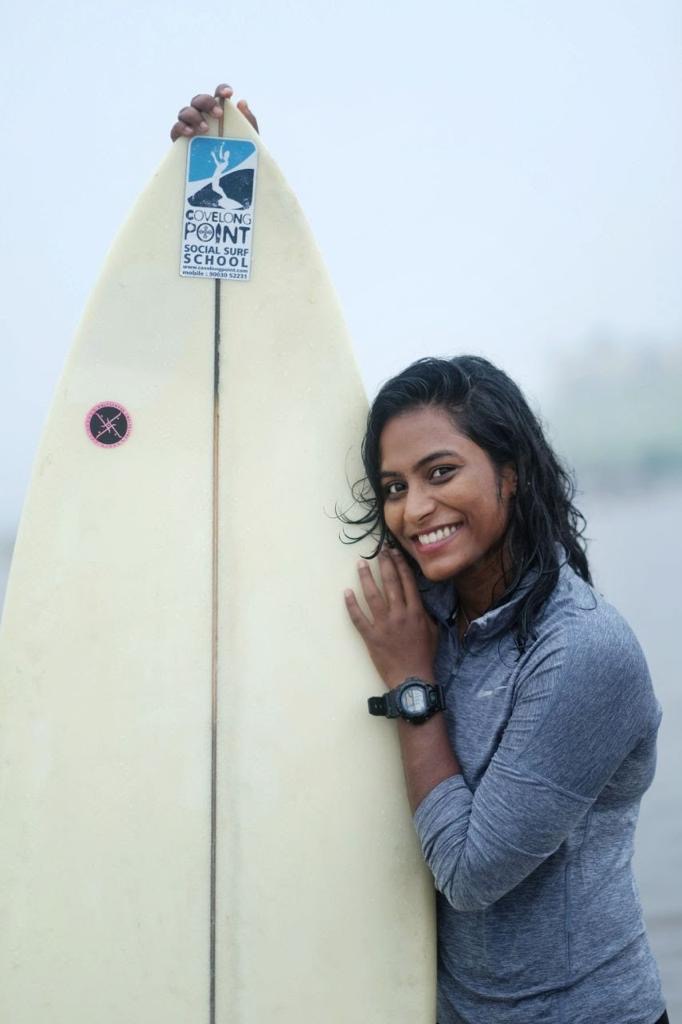 What would you say is the most challenging thing about surfing?

There are two things I’d like to mention. First, it has to be noted that there are little to no opportunities for women surfers in India. Surfing hasn’t been recognized as a sport by the Indian Sports Ministry and there are only small events held locally. For instance, the Indian Open Surfing is supported by Karnataka Government and Surf and Turf in Chennai is sponsored by TT Groups. There is another such setup in Odisha but that’s about it.

The next thing is that women aren’t being encouraged to surf and it is seen as a man’s sport. The beach villages in Chennai have many young boys who love to surf and they are great at it. However their families do not encourage the girls to even play in the water. This may seem like a small scale issue but it is a prevailing issue that needs to be addressed.

My dream of attending the Olympic trials this year was totally crushed simply because I am not a man. Only 12 countries are eligible to participate and 2 athletes attend from each country. Neither of them are ever women, which is a real pity.

What are your plans for the future, in relation to sports and surfing?

My main aim is to help initiate some type of program for women surfers, especially for young girls still in school. I also want to spread the word that when it comes to sports like swimming, surfing or anything for that matter, children should not stick to one sport when they are young.

It’s better to try your hand at many things and find many specializations. This is very important for athletes of the future. 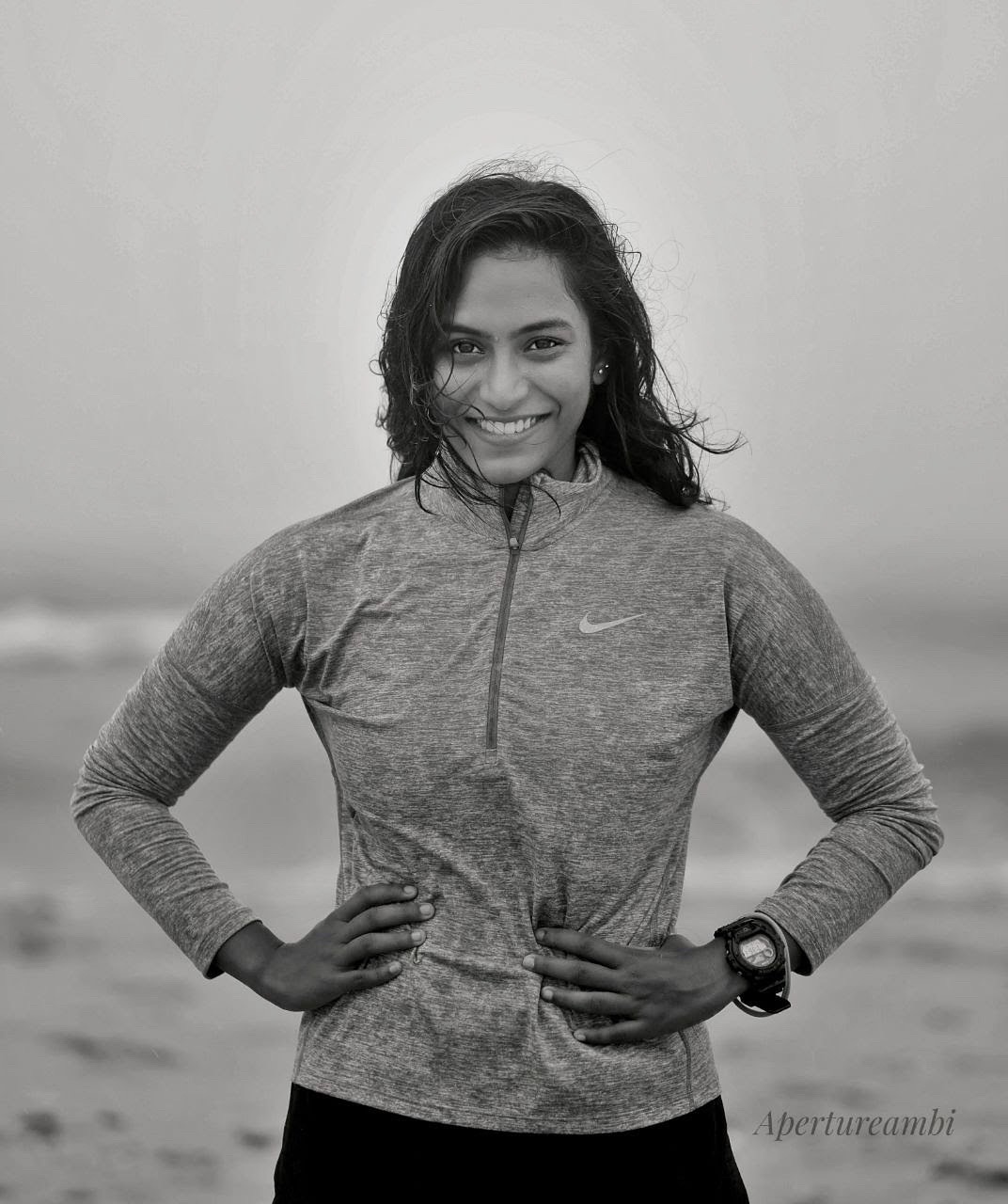 What is the message you would like to give women out there who want to do what you do but are skeptical?

Well, firstly I’d say, don’t worry about your tan. Those types of worries need to come to an end in this country. We need to worry about what’s on the inside. So I’d tell them to ride as many waves as they can catch until they find their true passion. By this, I mean, try different sports and hobbies. There is something for everyone – a calling that has been left undiscovered. And it’s never too late to find this and thereby, find your true self.

Womenexclusive is truly inspired by Vilassini and her dreams for the future. We wish her the very best as she changes the norm and inspires other women out there to follow suit. 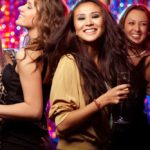 Women friendship – the most underrated relationship

How to not lose yourself in a relationship