Cricket is a religion in India and one that is followed by everyone with equal enthusiasm. The Men in Blue are some of the highest paid athlete in the country and enjoy a massive fan following. But the Women in Blue, the nickname for Indian Women’s Cricket Team, are also garnering a lot of attention over the past few overs. Though they may not be at par in terms of endorsements and fan following, they certainly are in the spotlight and news for the continued improved performance over the years. With the growing interest and spotlight on women’s cricket in India, the future of this sport certainly appears bright if the talent is nurtured from an early stage.

The history of Women’s cricket in India dates back to several decades. Merged with the Board of Control for Cricket (BCCI) in India in 2006, the Women’s Cricket Association of India was formed in 1973 and the team played its first test match against West Indies in 1976. After two years, in 1978, the Indian Women Cricket team played their first ODI against England. Since then, there has been a lot of ups and downs for women’s cricket in India. In total, the team has played 36 test matches over years winning 5 and losing 6 of these matches while leading 25 matches to a draw. In the ODIs, the team has played a total of 269 matches winning 149 of them. 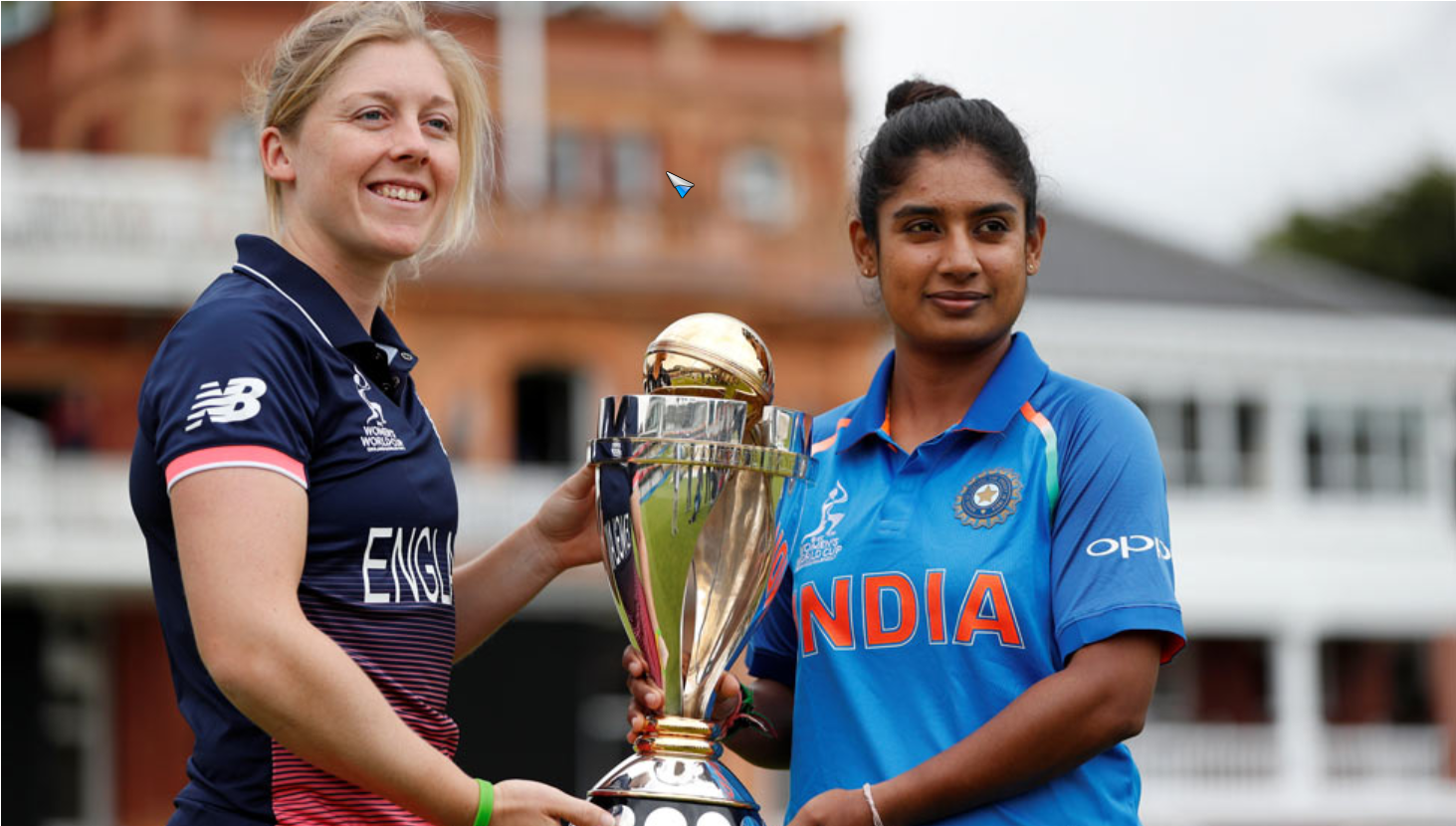 Captained by Mithali Raj, Indian Women’s Cricket Team is currently number 2 on the International Cricket Council (ICC) rankings for Women’s ODI team. Some of the star players, apart from the captain herself, include Harmanpreet Kaur (all-rounder), Smriti Mandhana (Batsman) and Jhulan Goswami (Bowler). Other prominent members include Punam Raut (Batsman) and Shikha Pandey (all-rounder). In the T20 form of the game, Harmanpreet Kaur leads the team as the captain. Mithali Raj retired from the T20 form of cricket recently at the age of 36. W.V. Raman is the current coach for the Women in Blue. He is a former Indian cricketer who was appointed to the role in 2018. 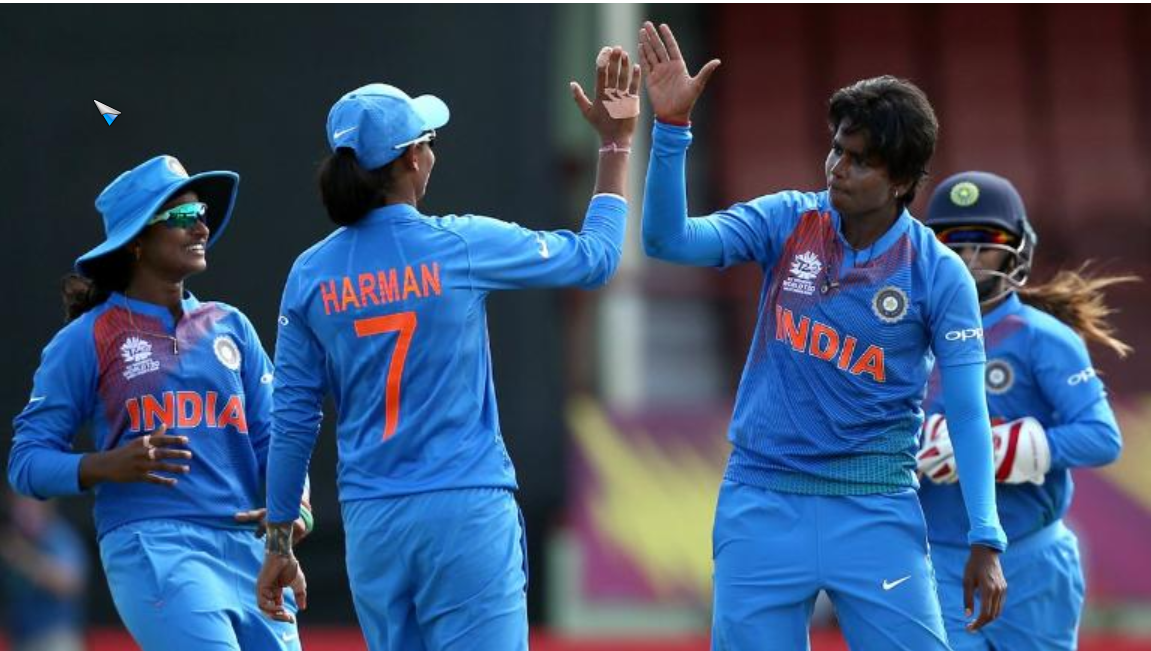 Some of the important landmarks in the history of Women’s Cricket for India came in the form of stellar World Cup performance in 2017. Indian Women’s cricket made it to the finals of the World Cup but lost to England by 9 runs. In the World Twenty20 series, the team reached the semi-finals in 2018. Recently the team has been in the news for winning a series against South Africa in Vadodara with a 3-0 whitewash streak. 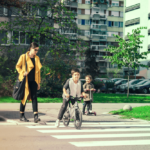 A guide for single mothers 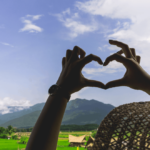 Tips for women to travel safely