Women empowerment has took on India for quiet a while now. Women are seen in all the fields. Except in sports. Sports for the women in India has always been a taboo. Even though Indian women are the most resilient, brave and hardworking. These are the right qualities of an athlete.

But only in 2019 the nation is trying to remove the taboo from the field. Women athletes are slowly raising their heads. In the earlier time, women only joined sports for a government job that was later assigned to them. But now people of talent are joining in. And that shows, for Indian female athletes has made history this year.

V. Sindhu, she is the first Indian to win a world championship in badminton.

Hima Das, she won five successive gold medals for 200m sprint and one 400m sprint  in different meets across Poland and Czech republic.

Shafali Verma, she is the fifteen year old cricketer who surpassed the record set by tendulkar. She is the youngest Indian cricketer to score half century in an international match.

Dutee Chand, she is a track and field athlete who won gold in 200 m sprint at Summer University Games, Italy.

Vineesh Pogat, she is the first Indian to win herself a place in Olympics 2020 for wrestling. 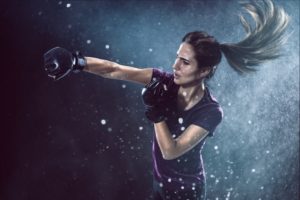 These are some of the women who has beaten all the odds and come out as the winner. And there are more coming.

The media is also trying to lift the taboo on women’s sports by taking many films like Kanaa, Kennedy Kulu, Bigil, Chakde India, etc. And the audience have received them positively too. But that does not mean that it is accepted. Even today women have to fight against all the odds if they want to survive in the sports field. They go through many difficulties like family opposition, abandonment, sexual advance, nepotism, lack of good coaching, etc. But this is not as doomed as it sounds.

India is slowly turning it’s page. It’s trying to correct it’s mistake. And women are getting more strong and adamant to fight for their passion. Even though there is a long way ahead for women’s sports, the scope of Indiam women’s sports is as high as it has ever been in 2020. 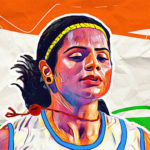 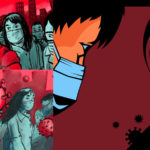 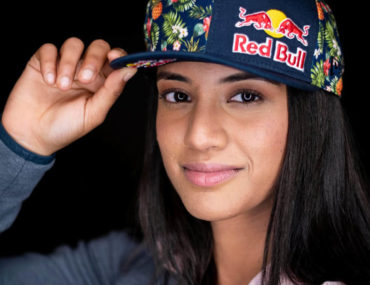