Ever since Bollywood actress Sameera Reddy announced her second pregnancy has been in the news. The actress did an underwater maternity photo shoot. She did a hiking session and the actress took to Instagram to share a video of the session. 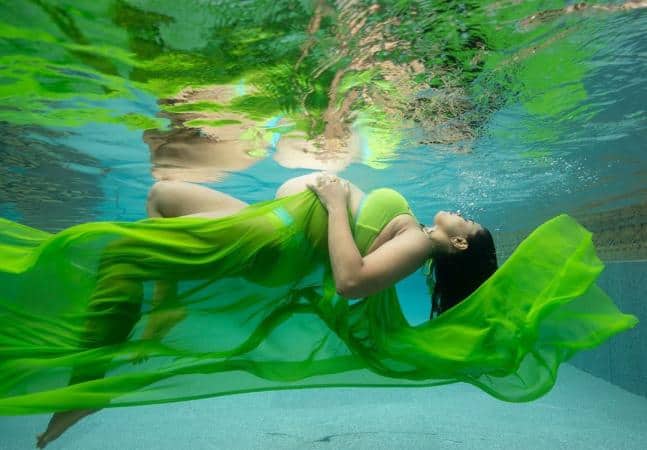 Sameera Reddy began posting pictures of her bump on Instagram in February this year. When her pregnancy was fairly advanced, her underwater shoot received good feedback from women. She stated that one woman in her 50s told her that she wished she’d done this in her pregnancy. The actress, pregnant with her second child with Akshai Varde, is not shying away from flaunting her baby bump on Instagram. Recently, she shared some really sexy underwater pictures of herself.

Sameera, when she was nine months pregnant, also wrote a long note on how we should accept ourselves and our body. She mentioned that she wanted to celebrate the beauty of the bump in her 9th month. At a time when we feel the most tired, scared, excited, vulnerable and at our biggest and most beautiful! I look forward to sharing it with you guys and I know the positivity will resonate because we all are at different phases of our lives with unique sizes and we need to love and accept ourselves at every level #imperfectly perfect the odd Indian-women-don’t-do-this kind of comments. 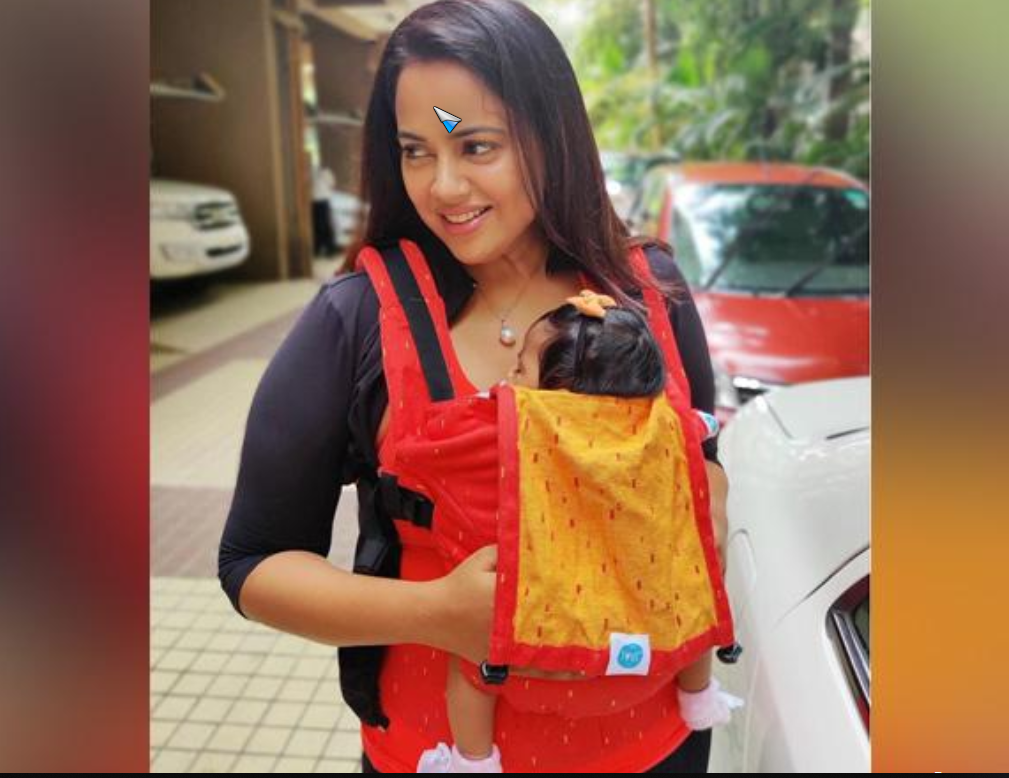 Sameera, who hails from Andhra Pradesh and made her debut in Hindi cinema in 2002, went on to star in Telugu, Tamil, Malayalam and Kannada films too. Her most memorable role is that of Meghna from Gautham Menon’s Vaaranam Aaiyiram in which she acted with Suriya. The actress has set up another motherhood goal by climbing the Mullayanagiri peak, the highest peak in Karnataka, along with her 2-month-old daughter Nyra. What an amazing Mother!! 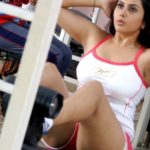 Namitha’s Epic Transformation is Inspiring one 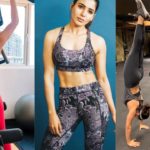