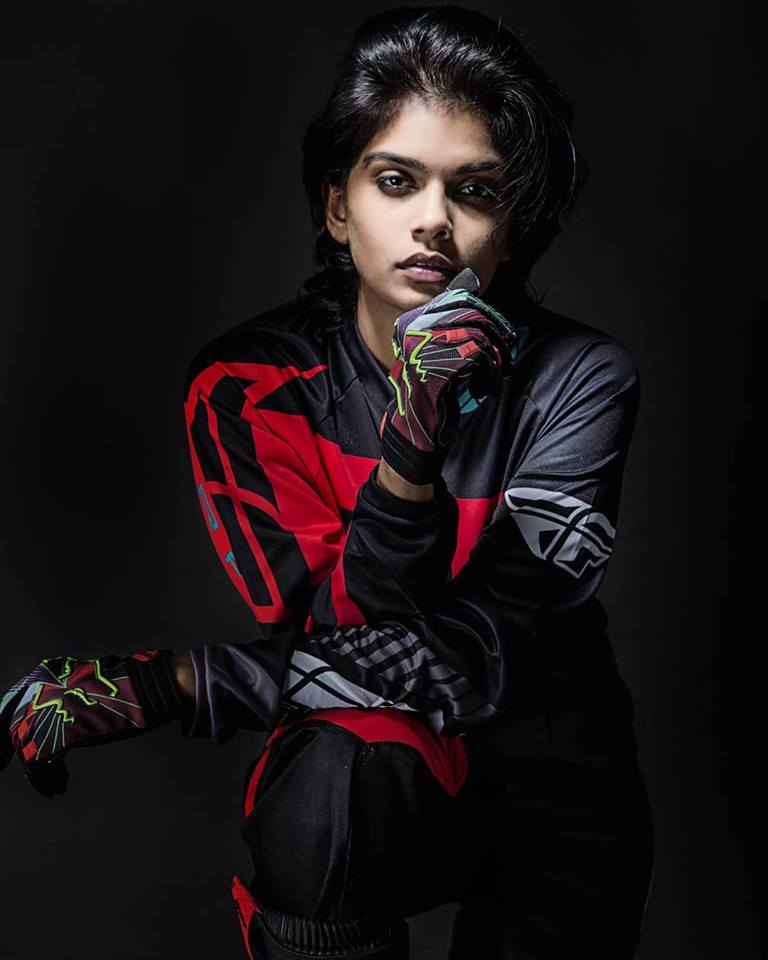 Empowered women empower women. It is a misconception that women are bound to the kitchen and their household chores. Women are the largest untapped reservoir of talent in the world, as they are made to believe or live within their manmade boundaries. However, there are many women who break the shackles and go beyond their limitations. Recognizing one among the several others to inspire us is Priyamvada Saradhi. 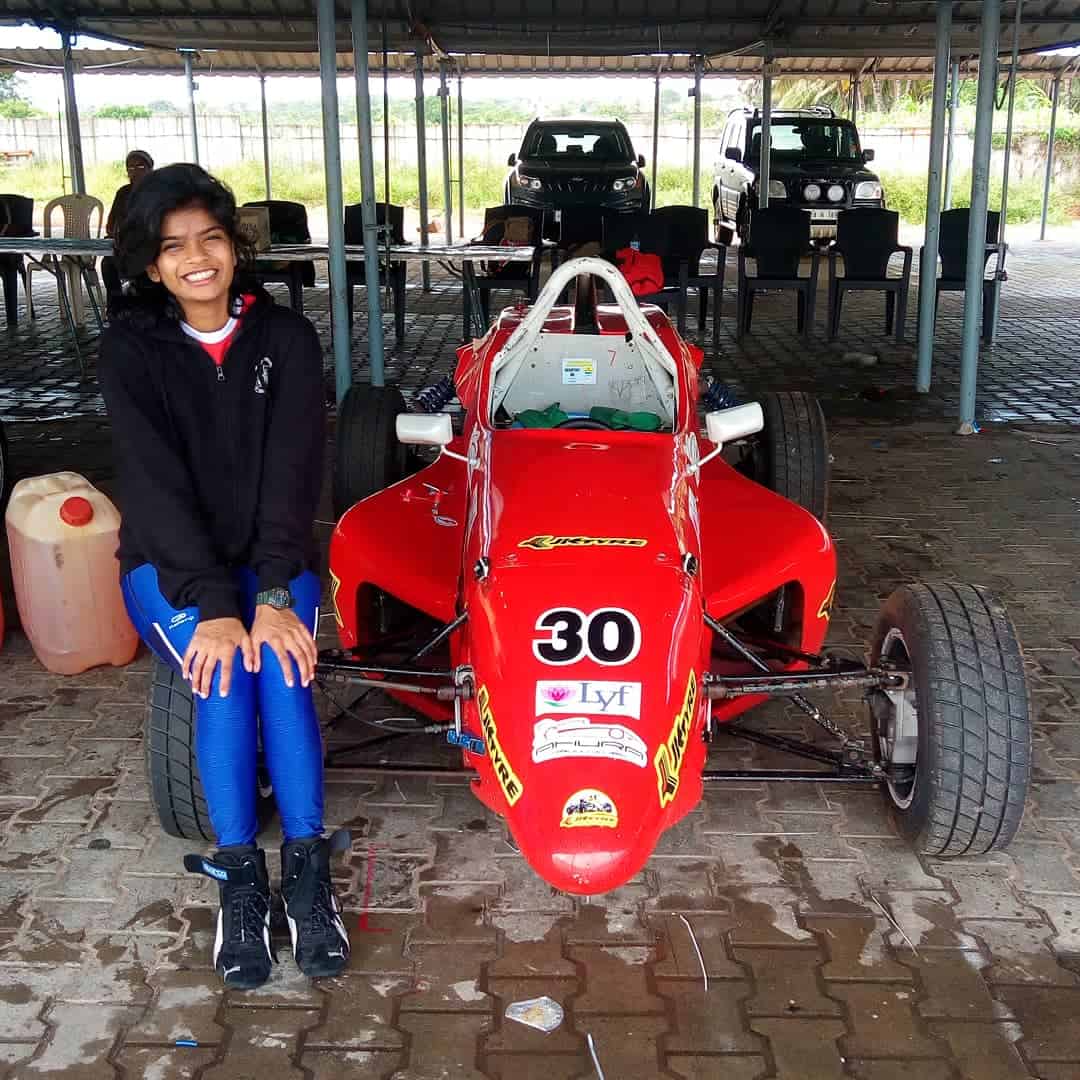 A professional racing driver, motorcycle racer and also a rally co-driver, Priyamvada is the first and only female in Indian motorsports to participate in many areas of racing such as road racing, rallying, drag racing, hill climbs and autocrosses. She currently drives for Ahura racing in the formula F4 series for the JK Tyre National racing championship and also co-drives in the INRC for Snap racing. 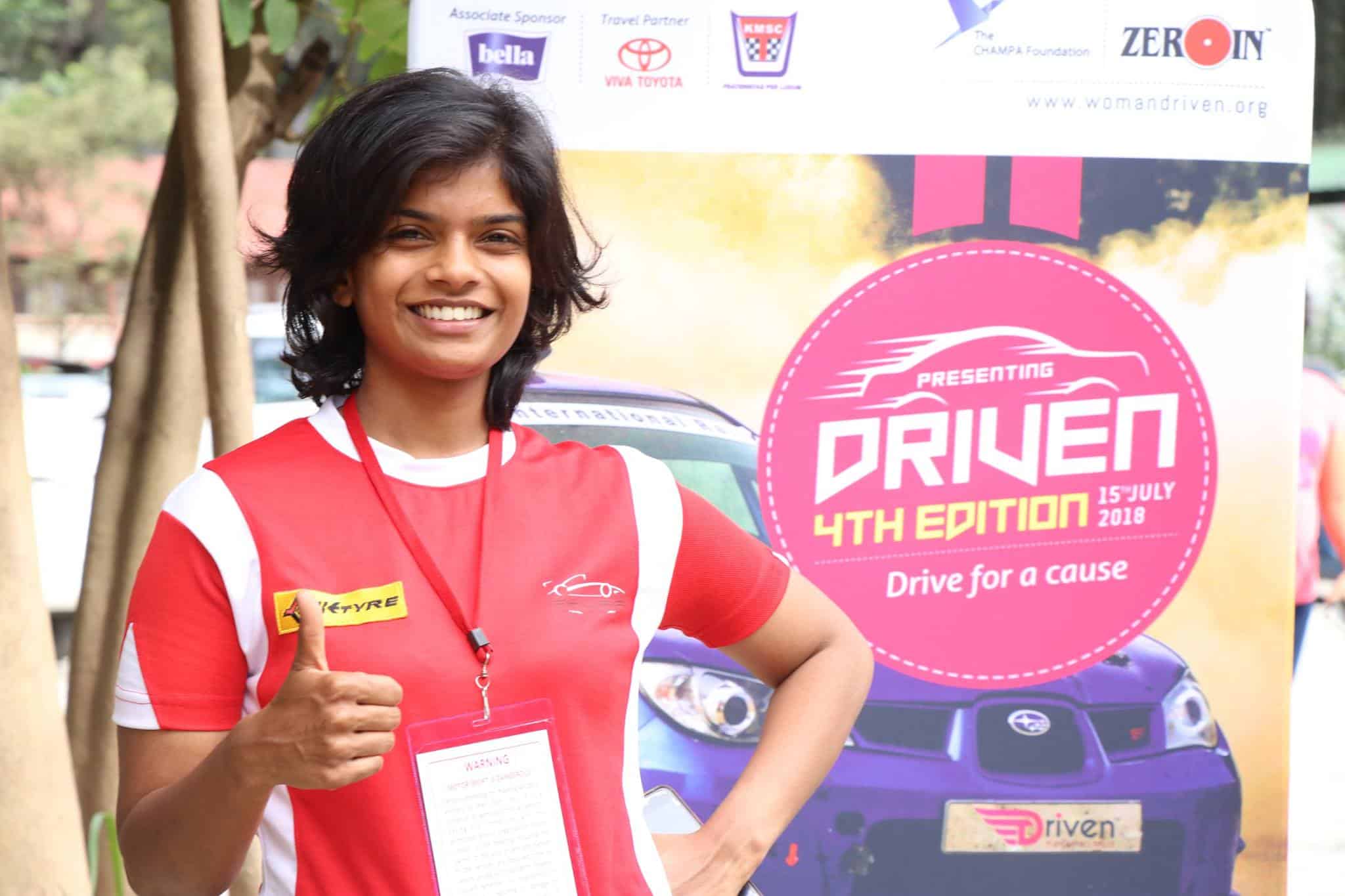 Like every inspirational story, she too has a history. They say it’s the small steps that take you a long way, her story stands as a justification to this. Priyamvada first drove a car at an age, as early as 9 years. Her parents used to commute by cars everyday; her father drove a Maruti 800 to work and her mother dropped her in school in a Maruti 1000. Although these everyday travels didn’t fascinate her much, her keen interests for automobiles only developed step by step from the long road trips her father took their family on very frequently. 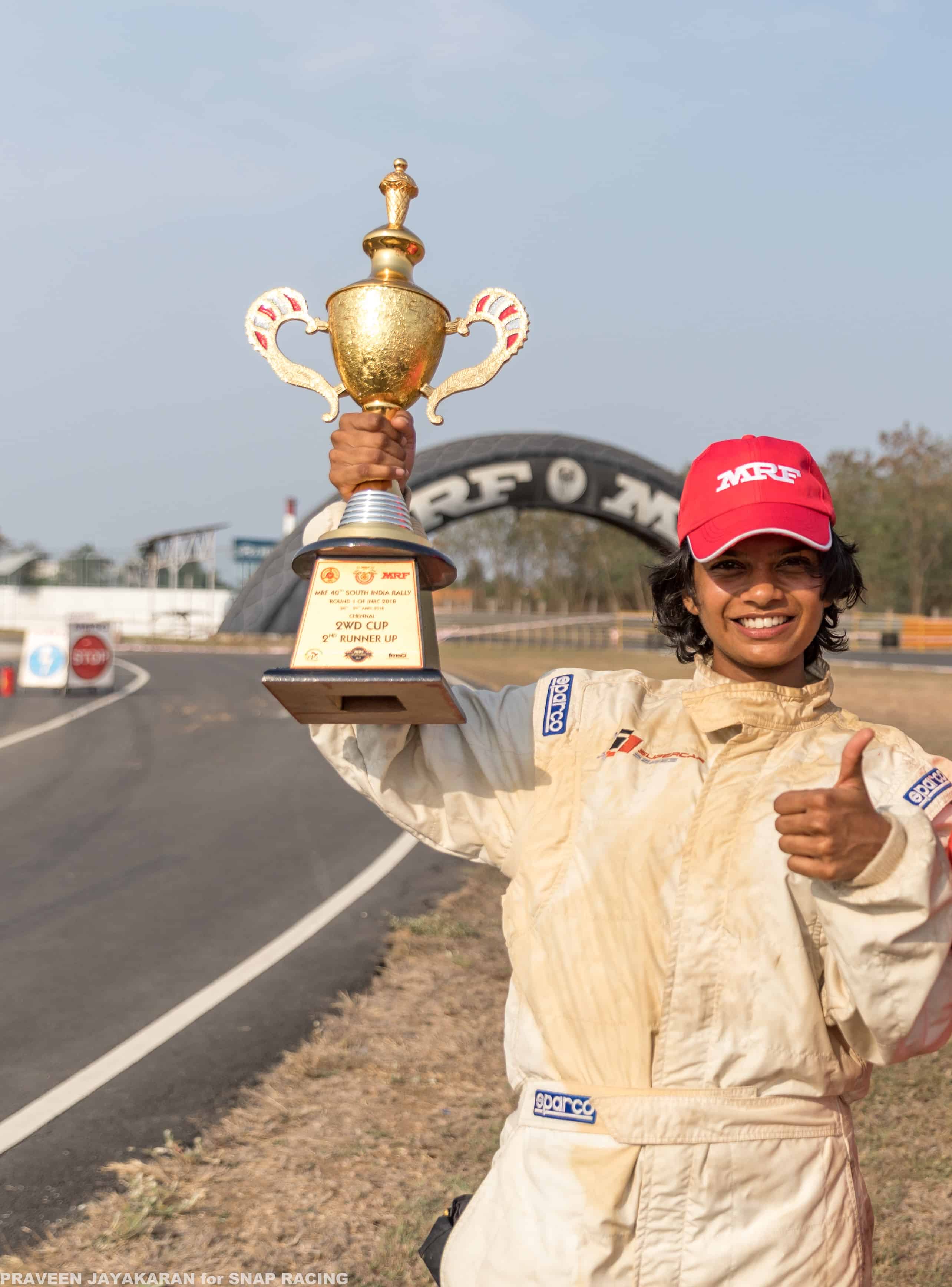 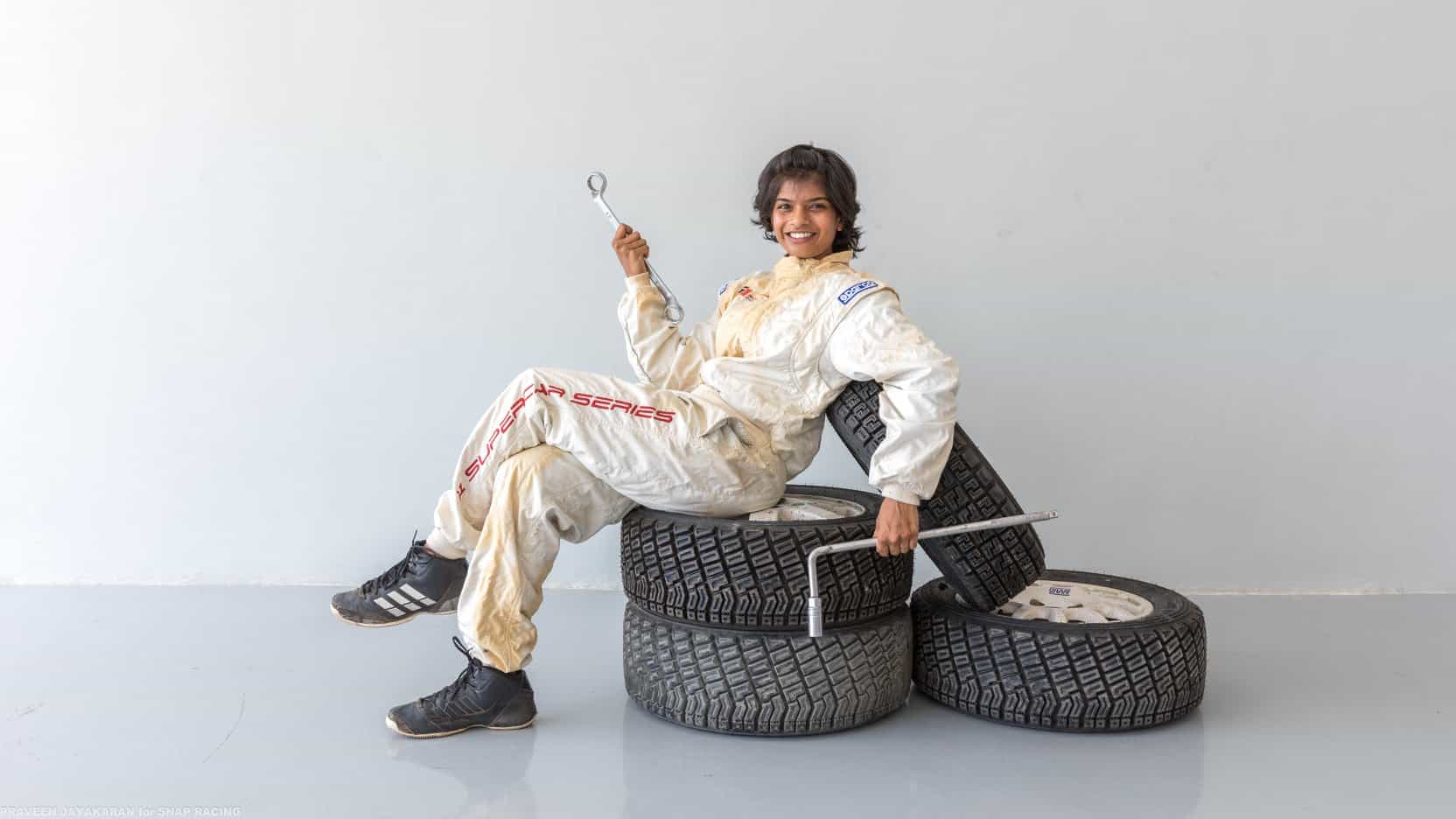 Priyamvada was no short of surprises when it came to extra-curriculars in her schooling days. She was a part of the school choir group and also the Literary Club and had won many laurels for her school. Her boundless limits of energy made her an active participant in sports as well. Be it swimming, running, throw ball, long jump or tennis, she aced them all. She took her motorcycling career to a serious note in 2009 by winning the legendary National Hill Climb Race – Race to the Clouds held at Nandi Hills, Bangalore. Soon after, racing saloon cars in Hill Climbs, Drag and Autocross followed. 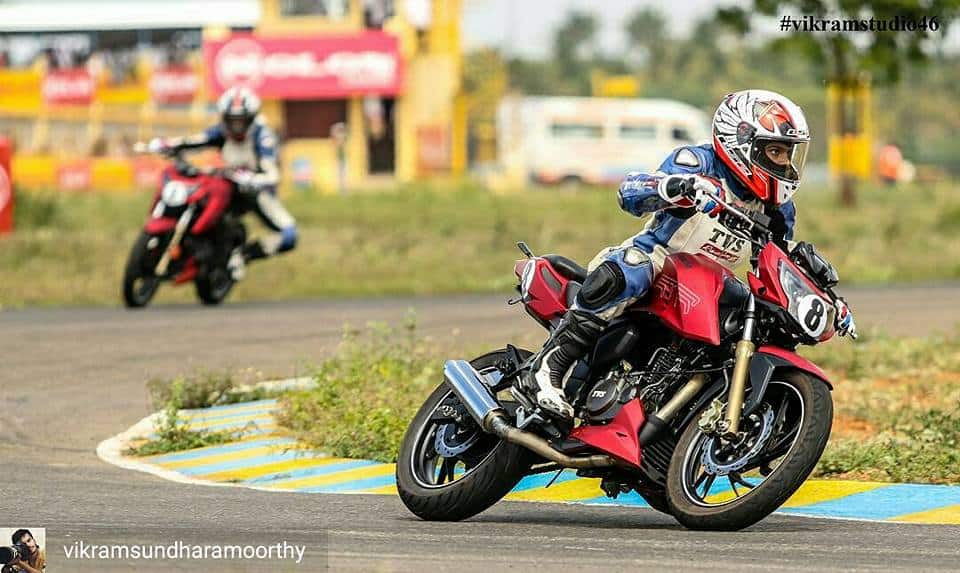 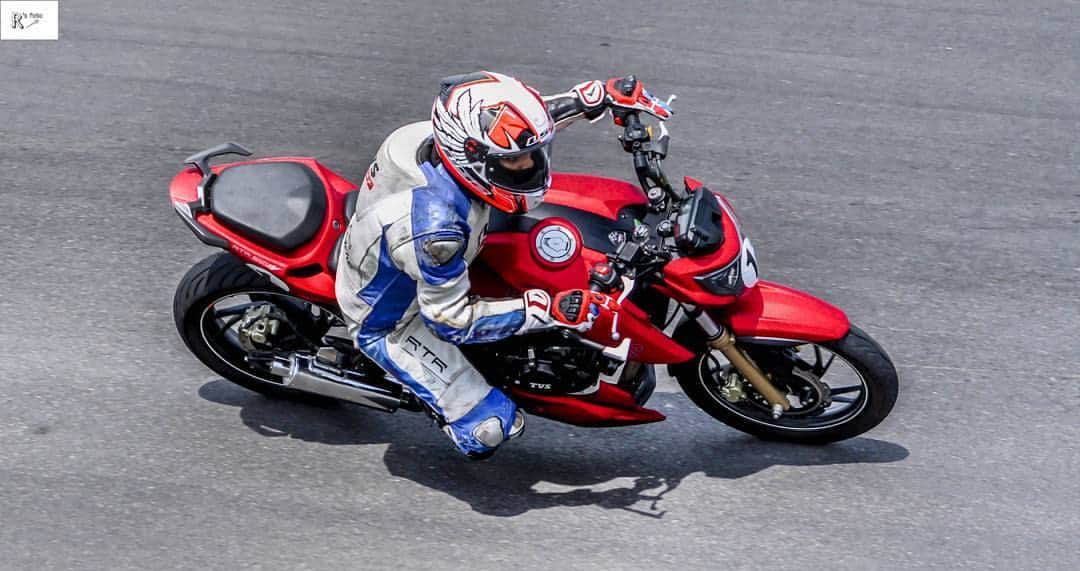 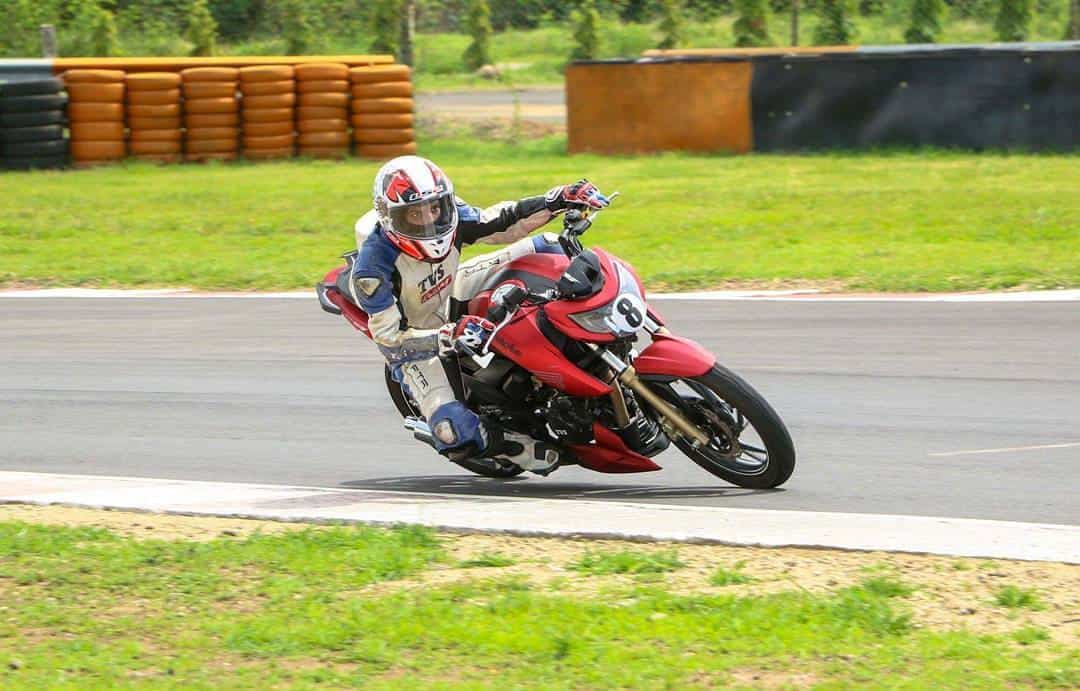 She continued to dominate the Hill climb series in the following years. She was also the first and only woman in India to bag the National Drag Racing Championship in 2010-2011. She received top honors for 4W Autocross and drag racing during the years 2010-2013. What makes Priyamvada one to notice is that she competed in her first circuit racing series with absolutely no racing academy training and was awarded as the best rider for the year 2017. The same year, she participated in the first 2W National Rally and that was her first podium finish in that class. The first quarter of 2018 had everyone in awe of this stunners’ performance in her first national 4W rally as a co-driver and a TSD (Time Speed Distance) Navigator. 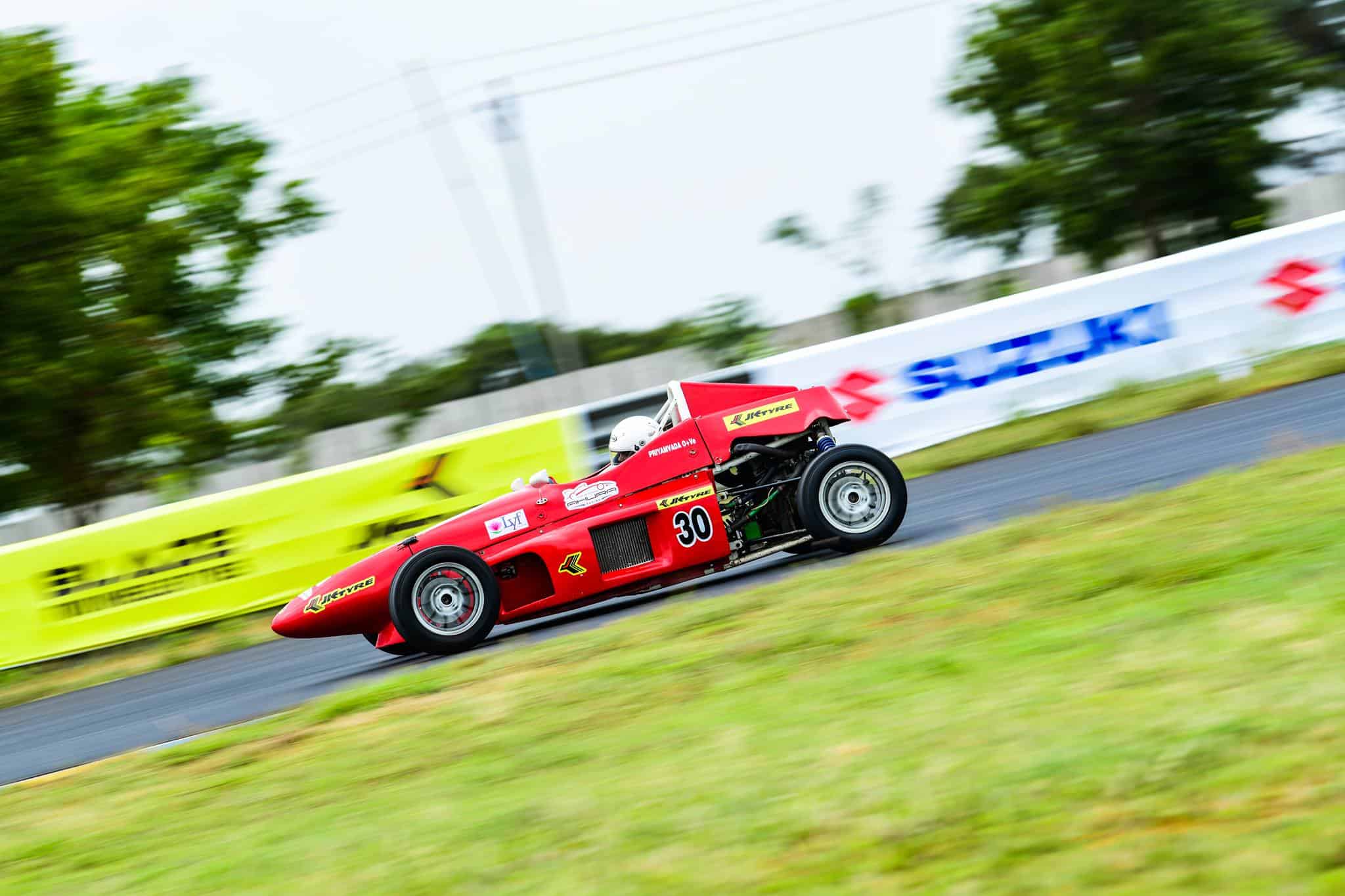 She ruled the National talent hunt for Team Ahura (also her first try at formula 4 racing) this June. She stands out for her podium finishes in almost all of the events that she has participated in. She breaks the taboo of women’s strength and power by bettering herself at the sport and her passion for all things automobile.

Who said only men can drive? Women ride or die too! 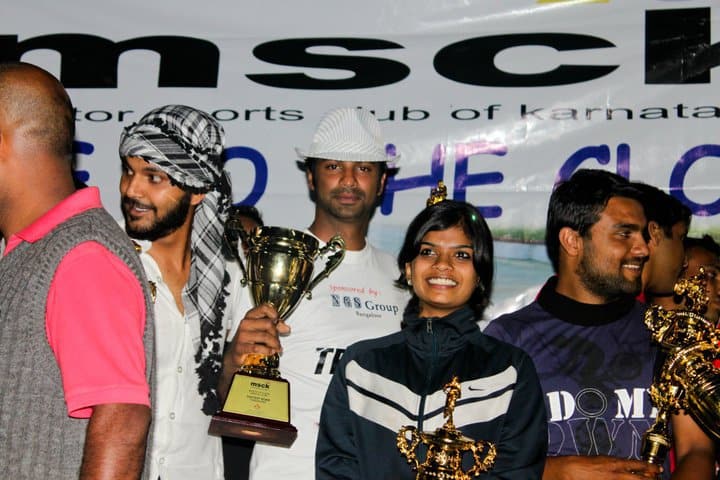 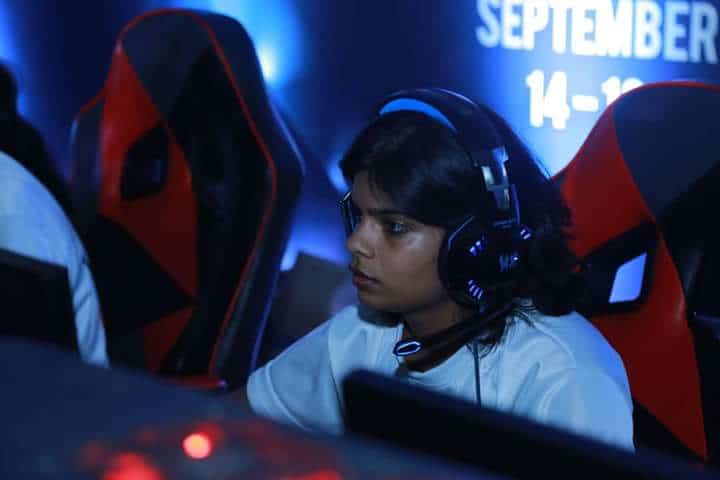 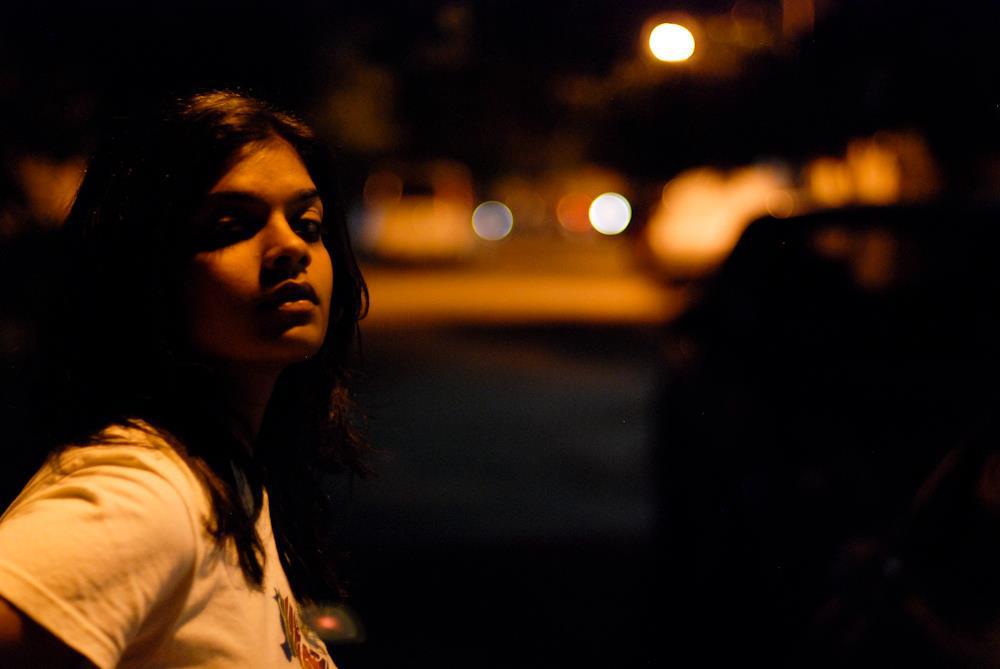 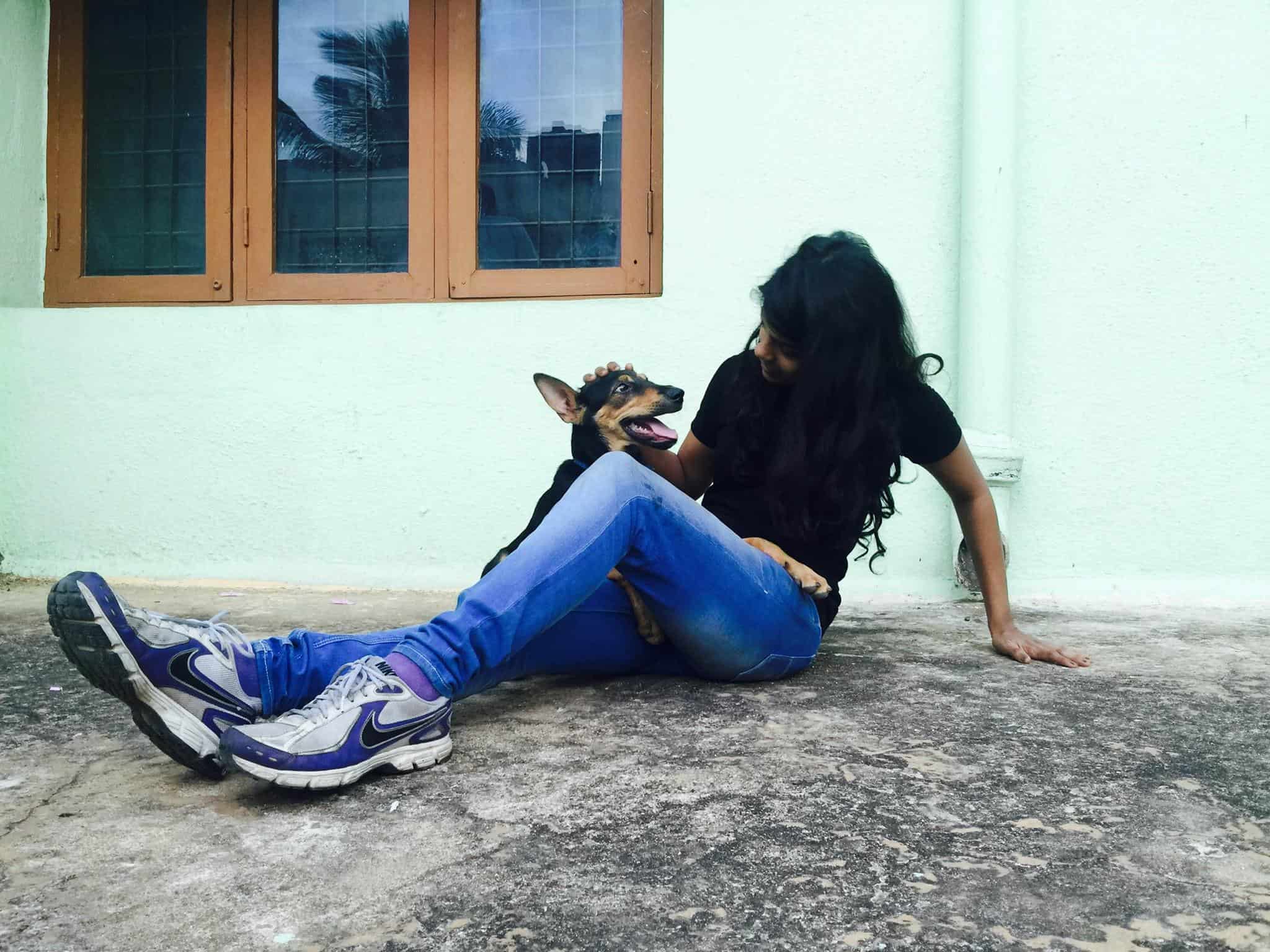 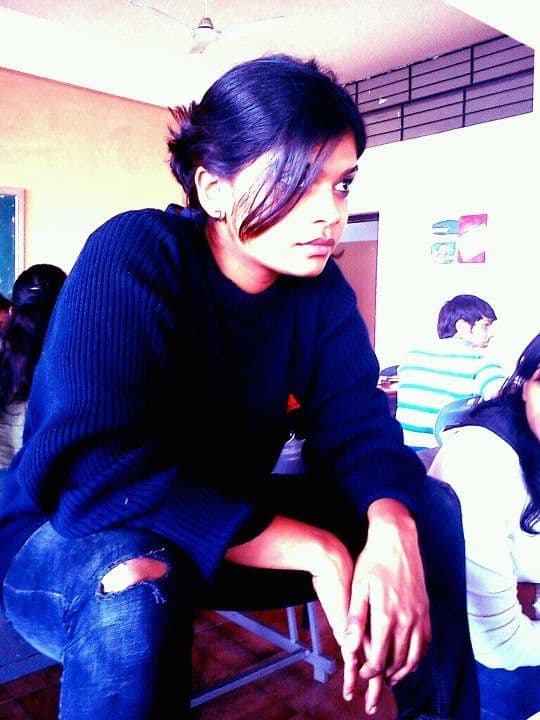 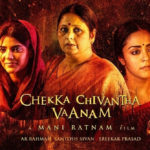 Chekka Chevantha Vaanam; has it done justice to the women roles? 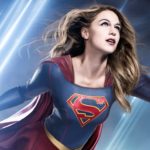