Tamil actress Namitha is one of the most popular actresses of the South Indian film industry. The actress has undergone a transformation and stunned her fans. Namitha has found her interest in fitness and became quite a fitness enthusiast. She never misses her fitness regime despite the hectic shoot schedule. The actress was away from the limelight after her wedding. 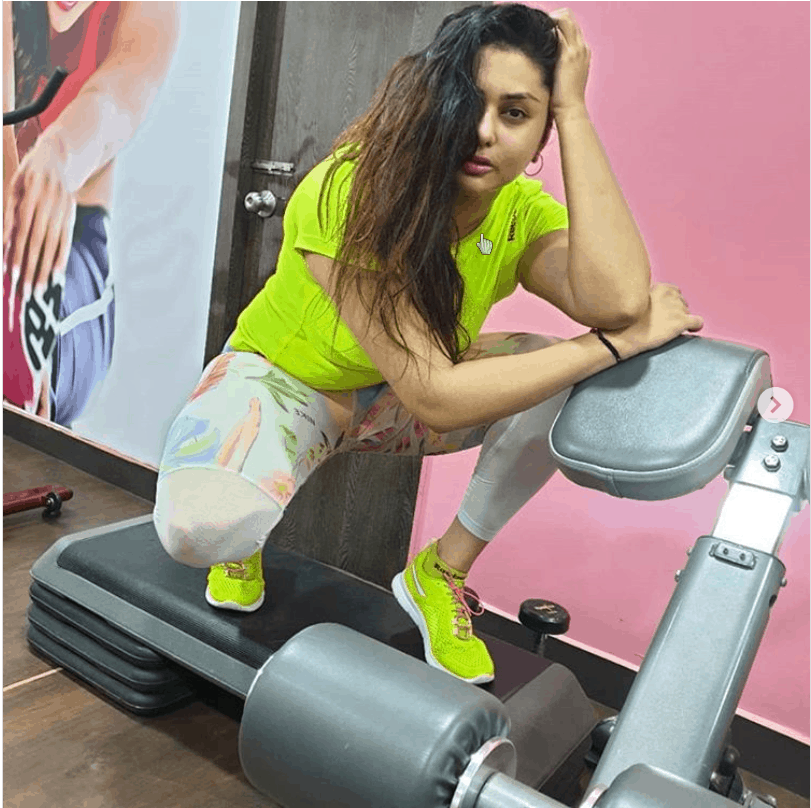 Namitha, who participated in season 1 of Big Boss Tamil, has shared the photos on her social media handle. Seeing her fit and fab body her fans have gone gaga. Actress Namitha was last seen in the first season of Bigg Boss Tamil after which the actress got married to her longtime friend Veerendra Chowdry in Tirupati in November 2017. Veerendra was also her co-star in the movie Miya. Since then, she was away from the limelight. The actress then became a fitness enthusiast and shares images of her fitness regime daily. 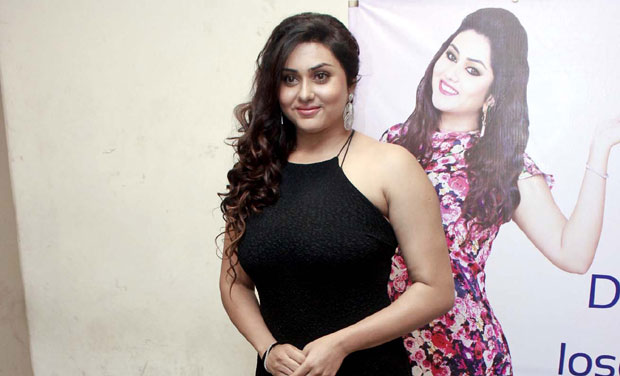 Namitha is a model and participated in multiple beauty pageants. She has acted in more than 40 movies in Tamil, Telugu, Kannada and Malayalam. Her secret for fitness is the gym and proper diet. After shedding about 18 kilos, Namitha now weighs 76 kilos and is planning to go down to 70 kilos. Her new fitness programme has helped her lose weight in three months. 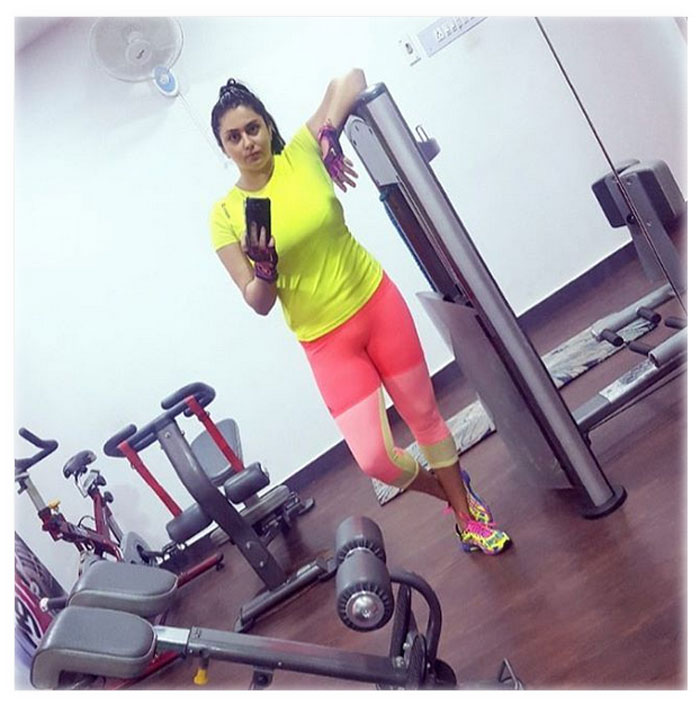 The actress feels that she is reborn and starting all over again. It’s a huge transformation. She states that her weight gain and then losing out on films was a vicious cycle. she also stated that she was not getting any film offers because she looked huge started eating more ice creams, pizzas and rice to comfort herself. Exercise and yoga did not help her, but the Shakshi Wellness programme helped her! This has given her confidence that she can bounce back her in the films. 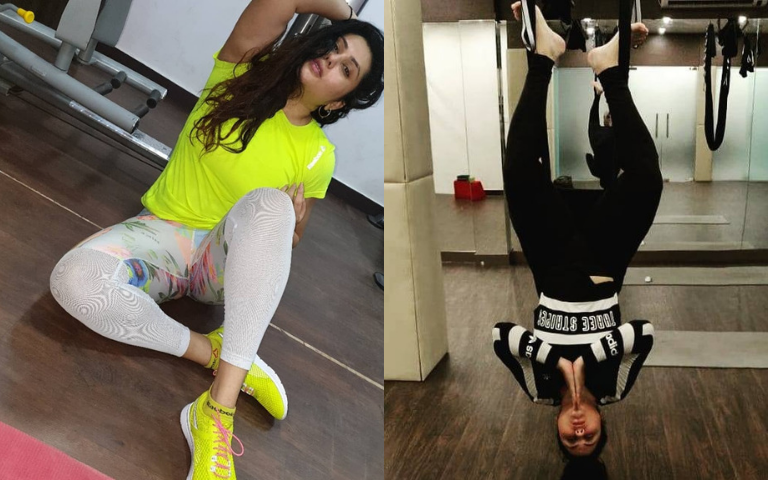 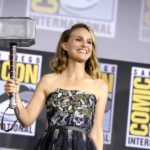 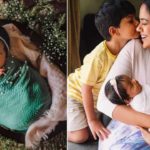