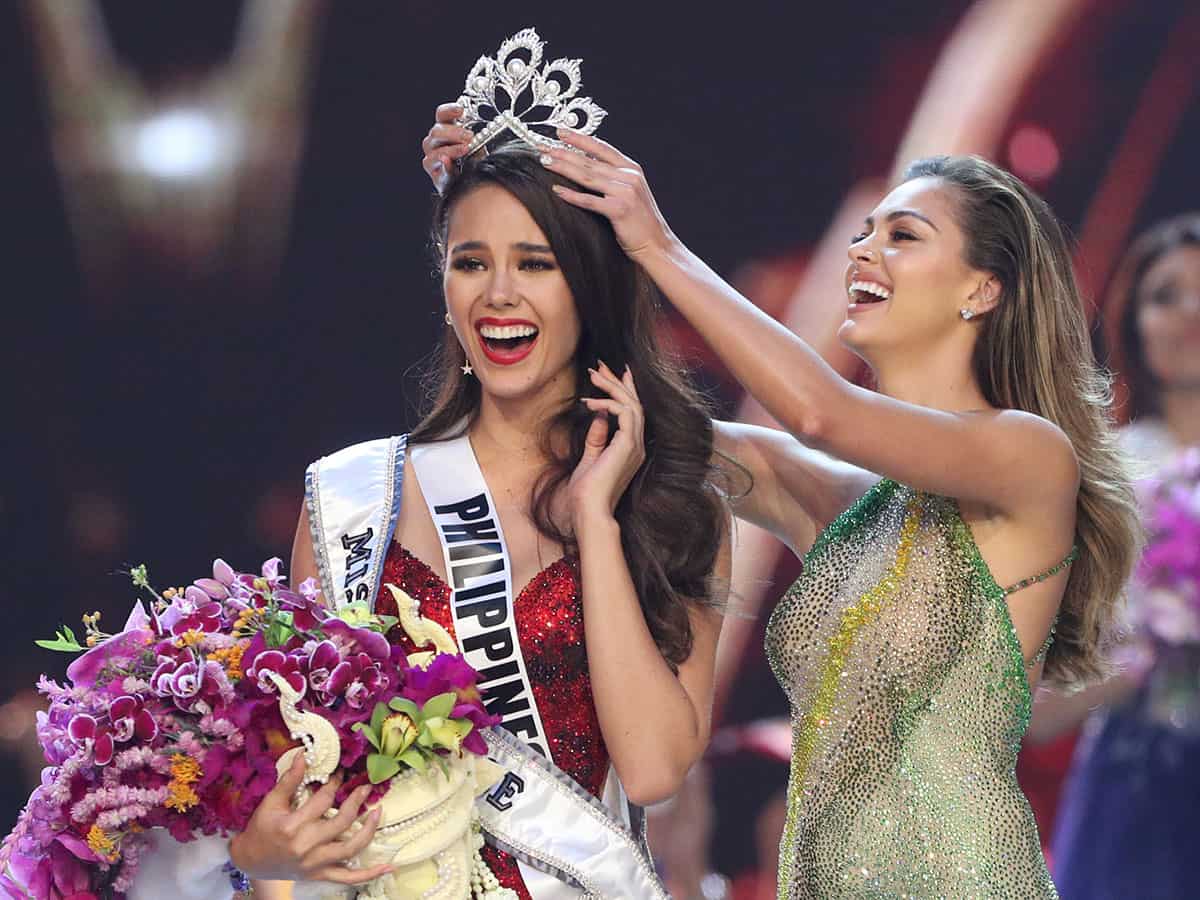 The winner of Miss Universe 2018 is Miss Philippines, Catriona Gray. The pageant was held on Sunday in Bangkok, Thailand. The first runner up was Miss South Africa, Tamaryn Green and the second runner up was Miss Venezuela, Sthefany Gutierrez.

The hosts this year were Steve Harvey and Ashley Graham. They were joined on stage by famous singer Ne-Yo. Harvey remained the emcee through the evening. He was outstanding despite his blunder in 2015 when he announced the wrong pageant winner. Graham also co-hosted last year’s pageant. 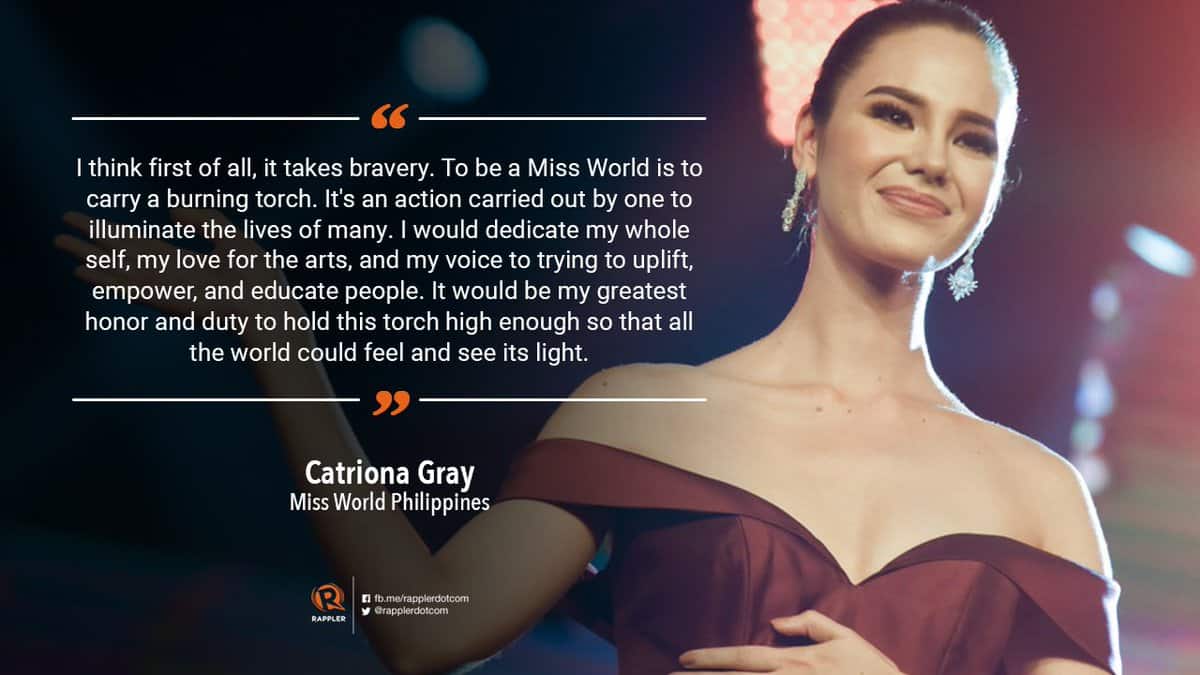 Women from around the world came to compete for the tiara by participating in a number of events. This included an evening gown presentation and a swimsuit display.

Television personalities such as Lu Sierra and Carson Kressley joined the co-hosts on stage to provide updated commentary throughout the evening. 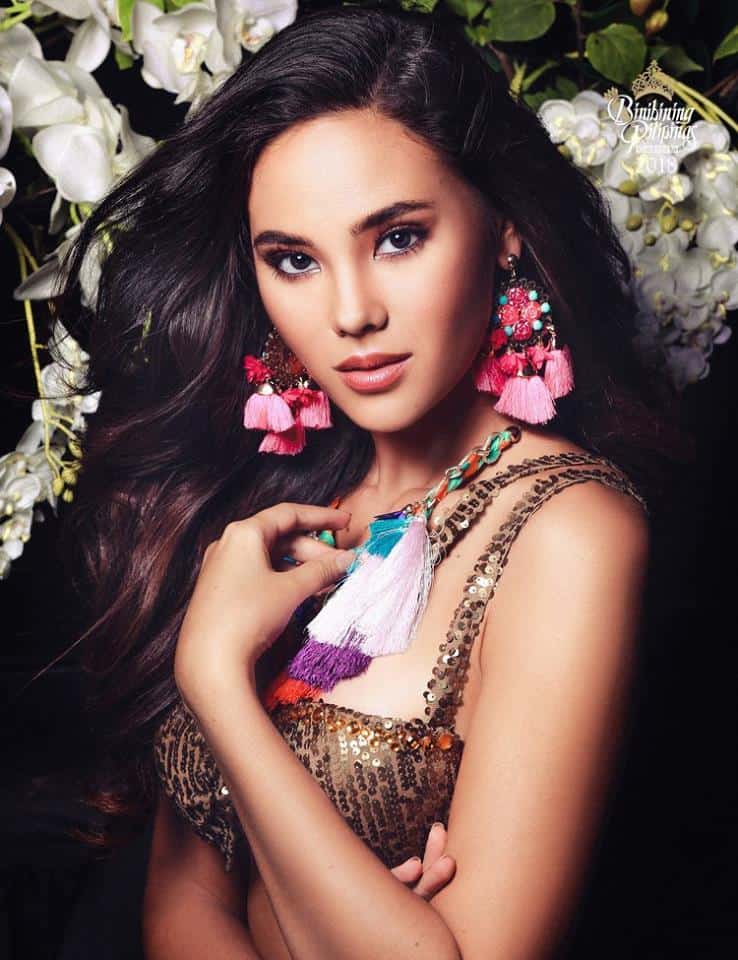 During the opening speech, Harvey announced that for this first time ever, the pageant had an all-female selection committee. This committee consisted of Mo’nique Lhuillier, a renowned fashion designer, Bui Simon who was the 1988 Miss Universe, Michelle McLean who was the 1992 Miss Universe, janaye Ingram the women’s march co-founder, Lili Gil Valetta who is the CEO of CulturIntel and Richelle Singson-Michael, a renowned architect. 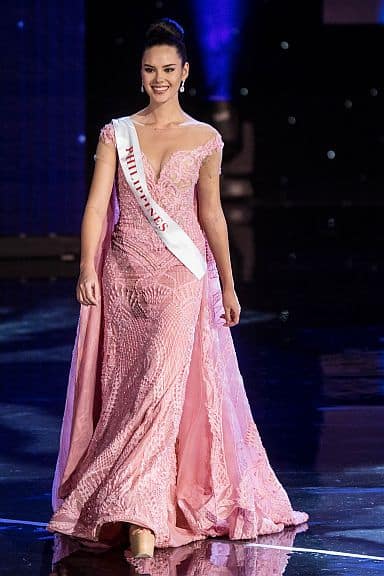 In 2017, Demi-Lein Nel-Peters from South Africa took home the crown and was present during the 2018 event to present the new Miss Universe with the sash and the crown.

The gorgeous and confident Catriona Gray is Philippines fourth Miss Universe. We, at womensexclusive.in wish her a successful year ahead! 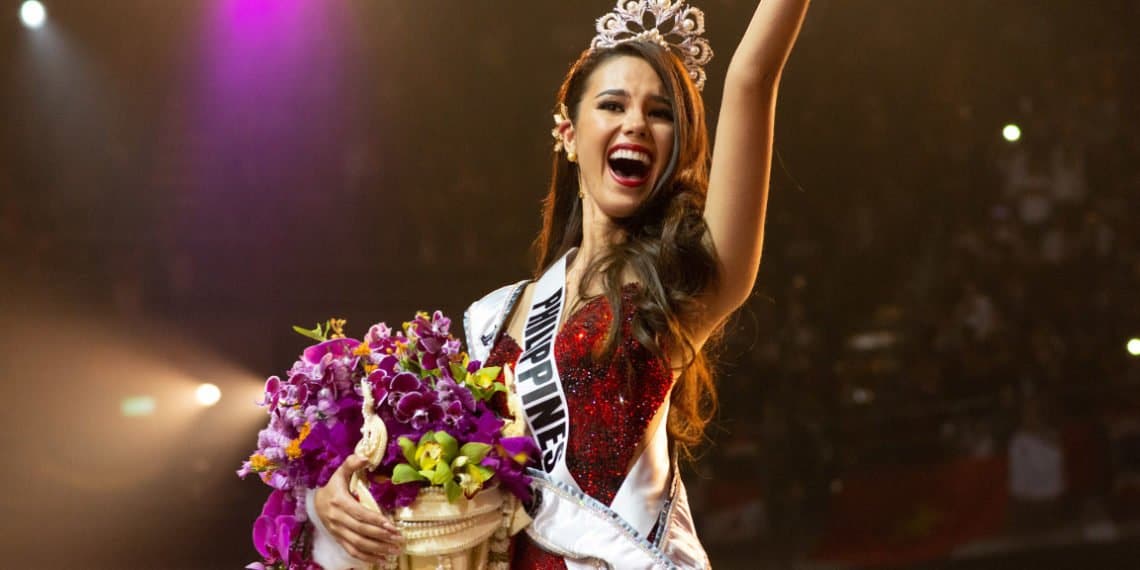 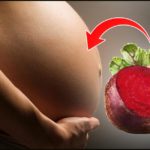 10 Benefits of Eating Beetroot During Pregnancy 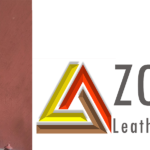 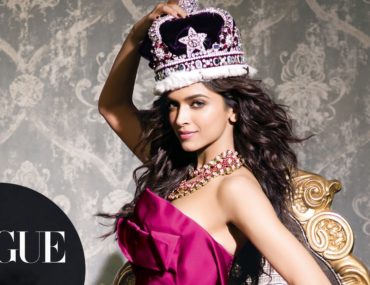 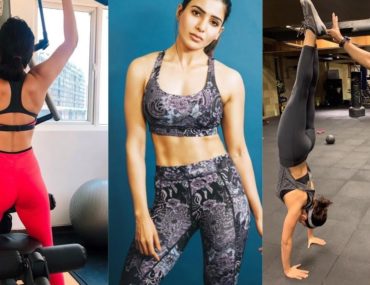