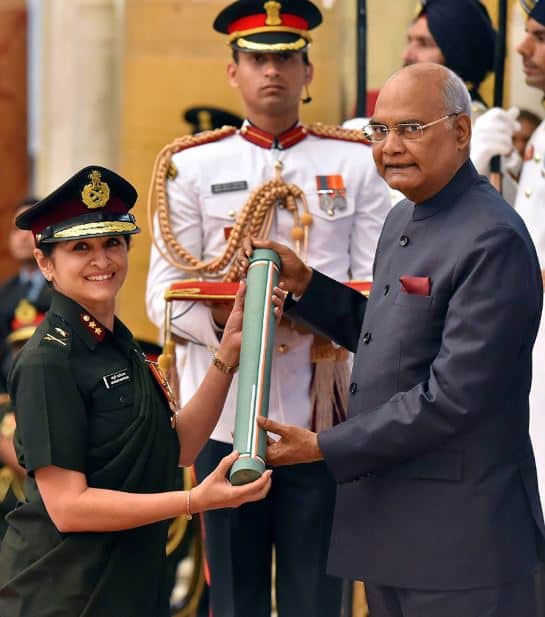 With a spirit of never giving up, Major General Madhuri Kanitkar has become the first woman dean of Armed Forces Medical College (AFMC), Pune. AMFC is also her Alma Mater where she studied MBBS and passed out as a topper in 1982.

Throughout her career she has been learning and acquiring more academic recognition that has added to the strength her work.While studying in school, she never thought of being an army doctor, she went on to becoming MD in Paediatrics, DNB Pediatrics and has a fellowship from Royal College, London along with fellowship from Singapore.

She served in the army for several years and has also been an associate professor at AFMC. Madhuri Kanitkar set up India’s first pediatric nephrology unit of Army Medical Corps. She is also the first trained nephrology pediatric of the armed forces.

As the first woman dean of AFMC Madhuri Kanitkar plans to strengthen the research work for students and bring recognition to Diploma in Pharmacy. She believes that we need more colleges like AFMC which produce well-trained doctors who are also well-rounded individuals with discipline and dedication towards their work. 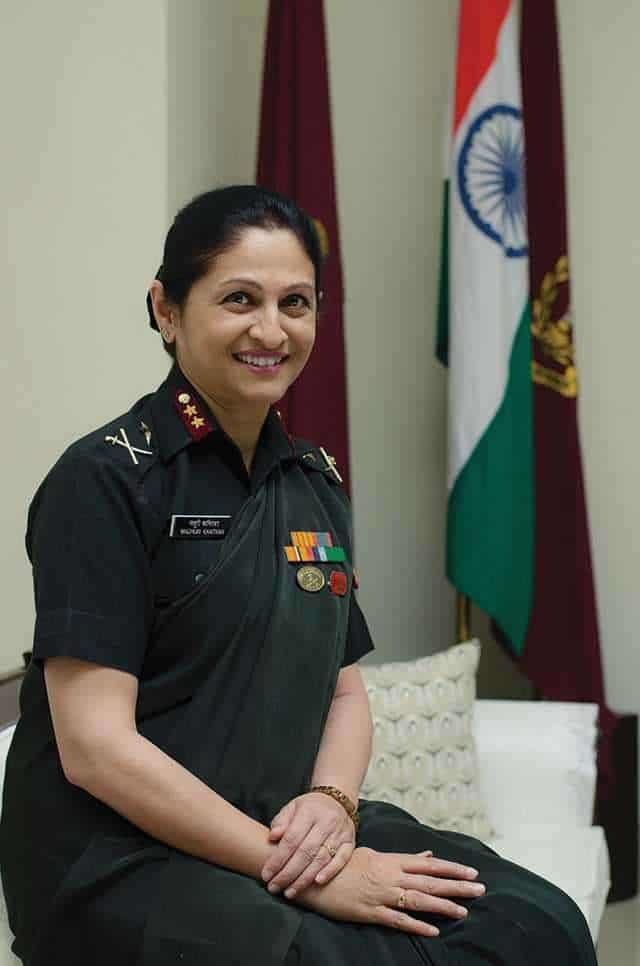 It has not been an easy journey as being a part of the armed forces back in her time was rare for women. She stood strong in testing times and completed all her commissions successfully, posted in several places all over the country during her tenure. Married to another army officer,Rajiv Kanitkar, and a mother to two children, she has managed to juggle work and home with equal elan. She attributes her success to the support of her husband and family. It was also her passion, sincerity and the keenness for contributing to the medical field that led her to such success. 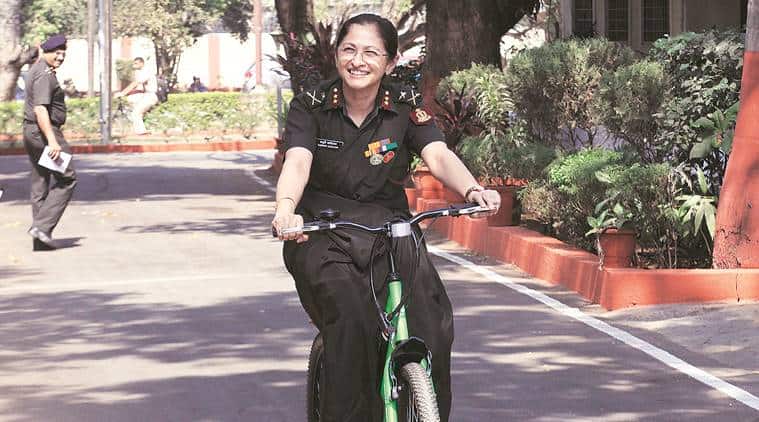 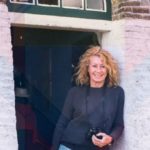 Entrepreneurial – An interview with Karen Yeates 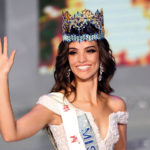