The original animated movie Lion King was launched in the summer 1994. Twenty five years later, we have another animated version of the movie, Lion King 2, with enhanced graphical representation, improved cinematic appeal, celebrity voices and empowering music. The movie has already grossed over 800 million dollars worldwide, with it being dubbed in many languages including Hindi and Tamil in India. In India, the movie has joined the 100 crores club. 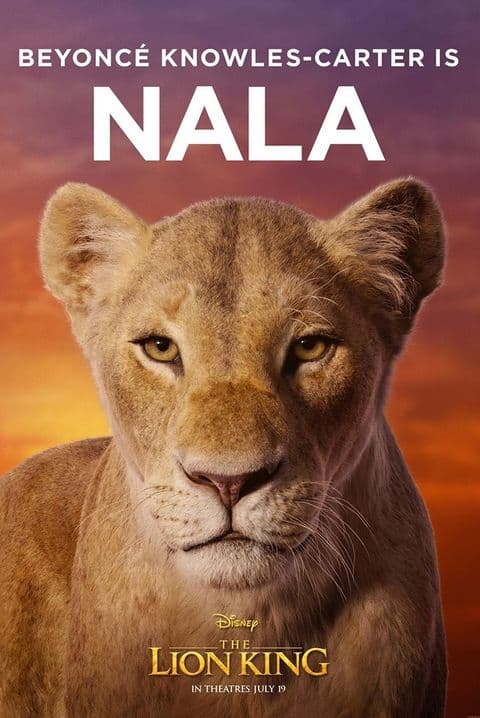 There has been a lot of hype around this movie given that many of us were touched by the original in our childhood or in an era when animated movies were far less compared to the present times. Much of this hype has been created by the celebrities associated with the new release. Beyonce has lend her voice as the female character of ‘Nala’ and also created an original soundtrack ‘Spirit’ for the movie , which has garnered appreciation and increased the brand value of the movie. 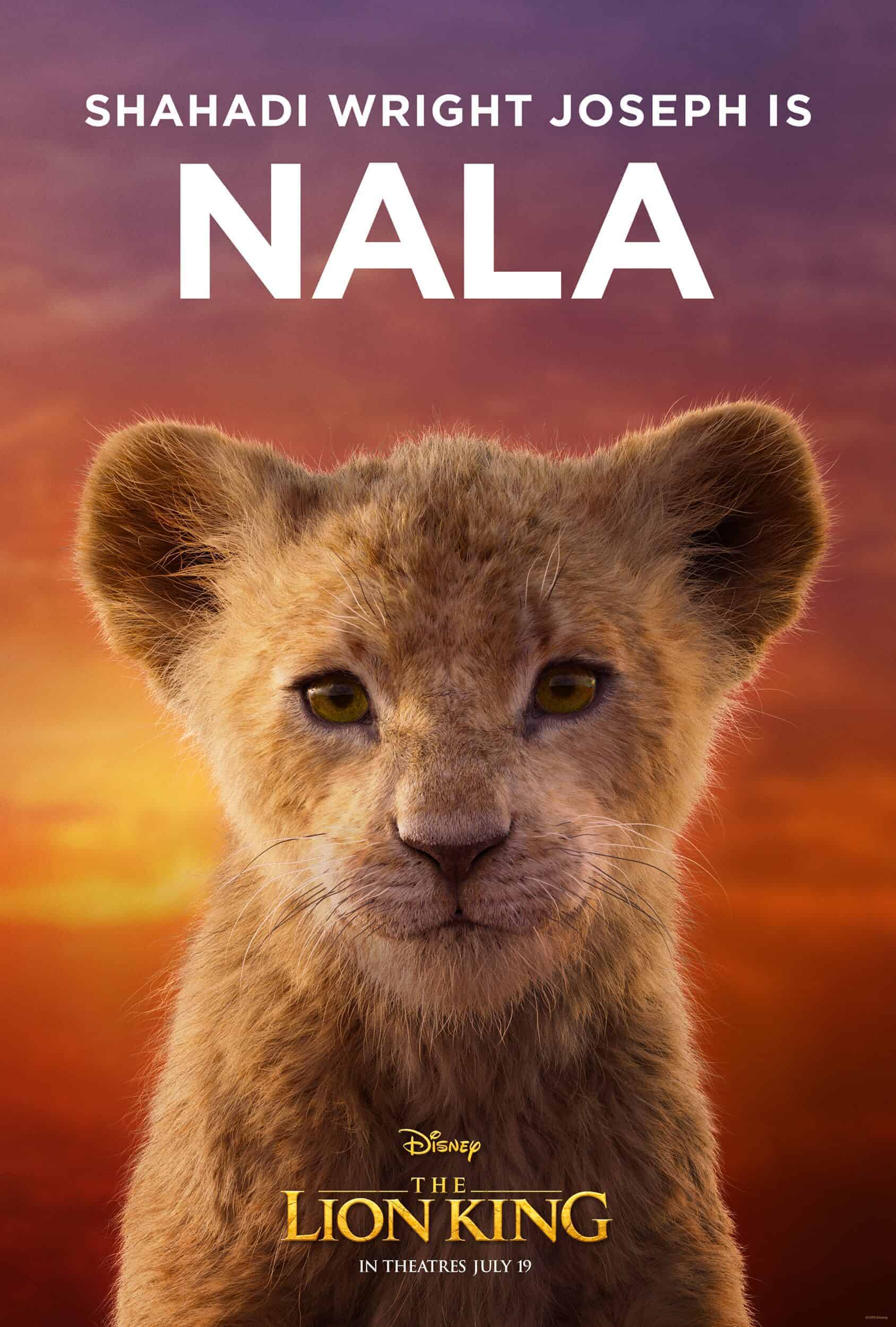 In India the celebrity hype has been built around Aryan Khan, the elder son of Shah Rukh Khan. Aryan Khan has given his voice to the lead character ‘Simba’ while Shah Rukh is the voice for ‘Mufasa’, the character who plays the father of ‘Simba’. This is the first venture of Aryan Khan into movies through his voice and consumers are appreciating the quality and aptness of his voice for the character. For the Tamil version, south star Siddharth has dubbed the character of ‘Simba’ and Arvind Swami has dubbed for the negative character ‘Scar’. Tollywood star Nani has lent his voice to ‘Simba’ for the Telugu version of the movie.  Celebrity associations with animated movies surely does enhance the appeal of the product. 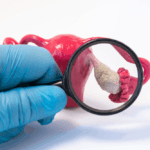 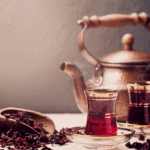 Hibiscus tea is a healthy lifesaver