While who wore what was the talk of the time during the red carpet of the Cannes festival, Paris Hilton’s Naked dress had people wondering and excited about the loud fashion sense.

The multi-tasking power lady, who is a socialite, model singer and a businesswoman stepped in to the prestigious event adorning a neatly fitting, sheer nude gown that had intricate floral appliqués that was enough to just cover her modesty. Although this has been Paris Hilton’s most daring outfit on the red carpet up to date (after her appearing in a cheeky silver dress in 2015), she carried it off with utmost ease and grace. 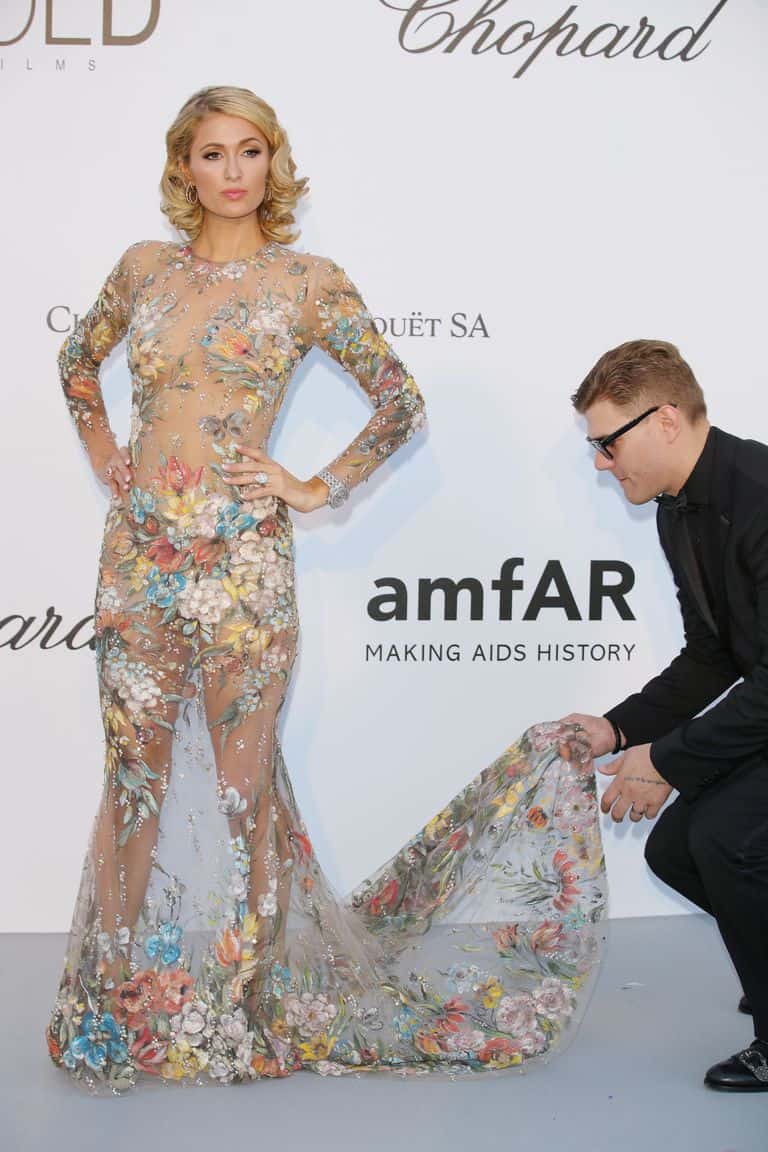 Paris Hilton paired her exotic Cannes dress with a simple pair of golden hoop earrings and a classic silver watch with just the right amount of bling. You cannot miss out on the big fat diamond engagement ring given to her by her fiancé, Chris Zylka. There was news on the details of the ring that it was a 20 carat pear-cut diamond which is worth almost Dollar 2 million. 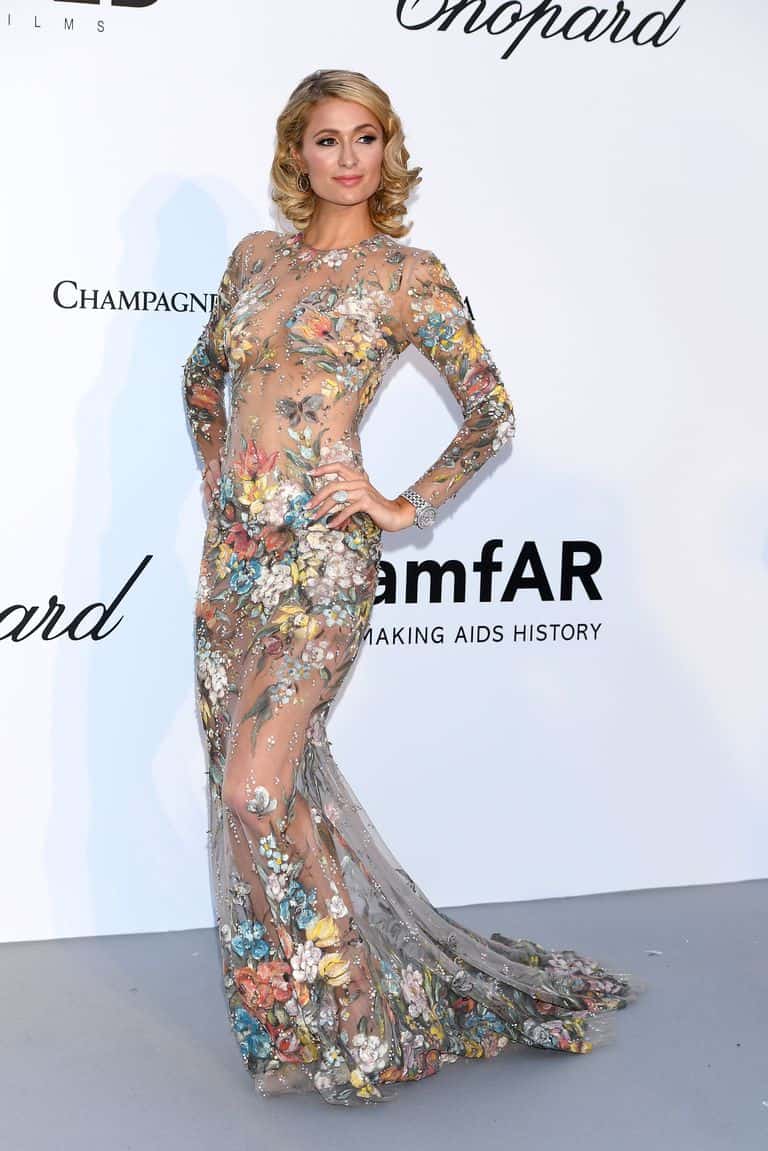 While adorning the ring on one hand, she looped along Chris Zylka for her appearance on the red carpet. It was heart melting to see that he served as an official handler of the train of her Naked dress at the Cannes red carpet, like any good fiancé would have. They shared a kiss at the pit stop of the red carpet, that had a lot of others going “awww” at them, while others flashed the PDA cards at them. He popped the question to her atop of a ski slope in Aspen, after which they made their engagement official.
The Cannes red carpet this year had Hilton as the latest A-lister to feature in a Naked dress amongst many others. Irina Shayk, Kendall Jenner and Sara Sampaio were also daring enough to show off some major skin at the eventwith utmost grace. 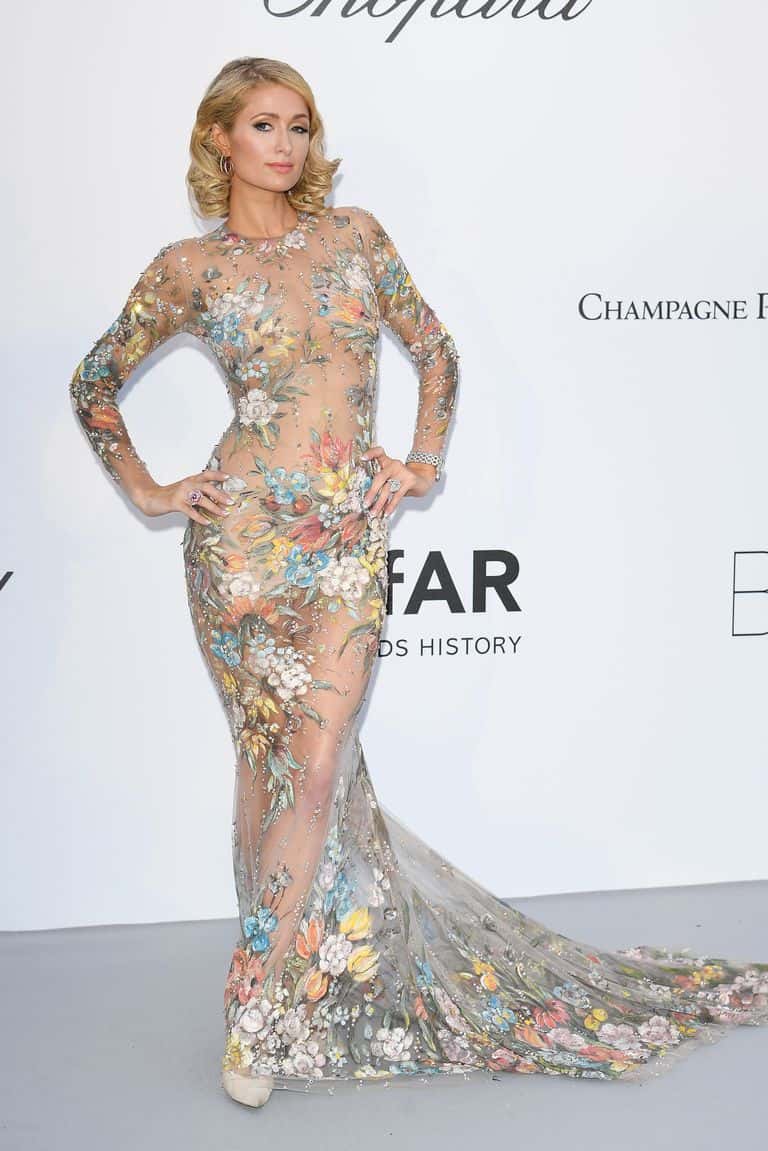 For all those wondering who was the creative mind behind the outfit of this fashion icon, the dress was designed by Designer Nicholas Jebran of Lebanese fashion origin. Looks like he knew exactly what “that’s hot” meant when the Simple Life icon said it. With having a lot of skin show and yet a little to wonder about what’s behind, the designer has done a great job on Paris Hilton’s naked dress this year. We wonder if they will be collaborating more in the future, given the excellent response to the model-designer duo.
Given Paris Hilton’s keen affiliation towards the fashion industry, we are not surprised by her bold decision to turn up in this sheer see through gown. While some women are empowered by modesty, others are by nudity and none to be judged as to each their own style. We totally dig her choice of style that she carried off with panache and are excited to look forward to more of such daring pieces. Are you? 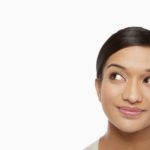 Say “I love you” to your partner without saying it? 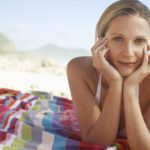 Get your fashion statement rolling after a long haul 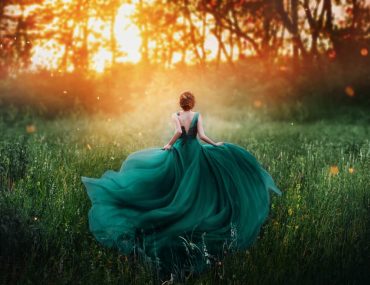