Kabaddi is an indegenious Indian sport which is now attracting a lot of attention. This contact sport is played by two teams consisting of seven players each. Though it is recognised as an Indian game and originated in ancient India, this game enjoys popularity in other South Aisan countries like Bangladesh and Maldives. Infact, not many people know that kabaddi is the National Sport of Bangladesh. 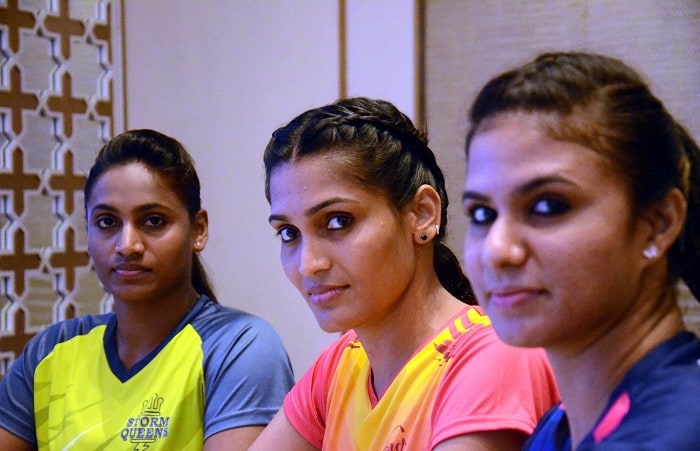 This sport is now the fastest growing sport in India with increasing viewership and sponsorship thanks to new organised events specially the Pro Kabaddi League (PKL) which started in 2014. Generally considered a rural game, this league is now enjoying attention from urban population too. According to Star Sports, which features the PKL broadcast on its channels, the viewership of kabaddi games had increased tremendously over the past few years thanks to PKL. 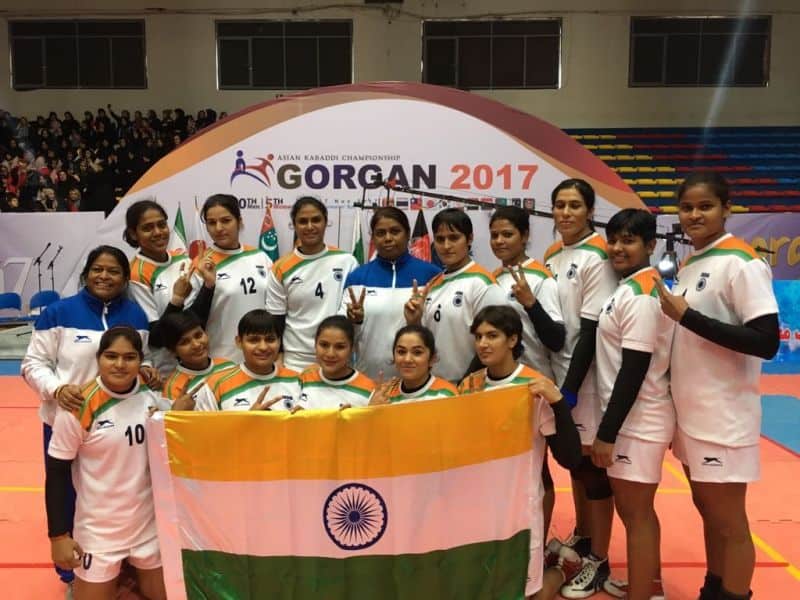 A major cause of attention towards kabaddi comes from the fact that a lot of well known faces and famous businessmen own the teams in PKL. Actor Akshay Kumar is a co-owner in Bengal Warriors along with Kishore Biyani led Future Group; Abhishek Bachchan is the owner of Jaipur Pink Panthers team while Ronnie Screwvala owns the U Mumba team; Gujarat Fortune Giants team is owned by Adani group while JSW group’s JSW Sports owns Haryana Steelers.

With such powerful names associated with the league, a lot of investment is pouring into the game making it lucrative for the sportsmen. People are taking the sport more seriously now with great coaches to train younger players and teams. 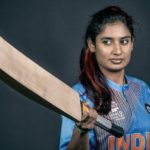 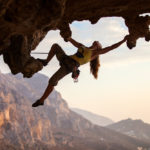 India does not have a National Sport!