Sabarimala, the temple of Lord Ayyappa situated in Kerala, has been in the centre of news regarding the entry of women inside the temple premises. Since ages, this temple has been closed for women devotees who menstruate as taboo of being ‘unclean’ around menstruation continue to prevail in the country. This ban was uplifted by the Supreme court in September 2018 and women of all ages are not allowed to enter the temple. However, this hasn’t gone down well with staunch Hindu believers and the Hindu supporting ruling party Bharatiya Janata Party (BJP).

Despite the issues looming around the upliftment of ban, two women from Kerala made history by entering the temple on 2nd January, 2019. Bindu Ammini, aged 40, and Kanaka Durga, aged 39, entered the temple. Police officers, dressed in plain clothes, accompanied them to the temple through a trekking trail which took about two hours to cover in the early hours of morning. The women are now under police protection. Four transgender people were allowed to enter the temple in December 2018. But women who wished to enter following the Supreme court ruling met protests and had to return back. 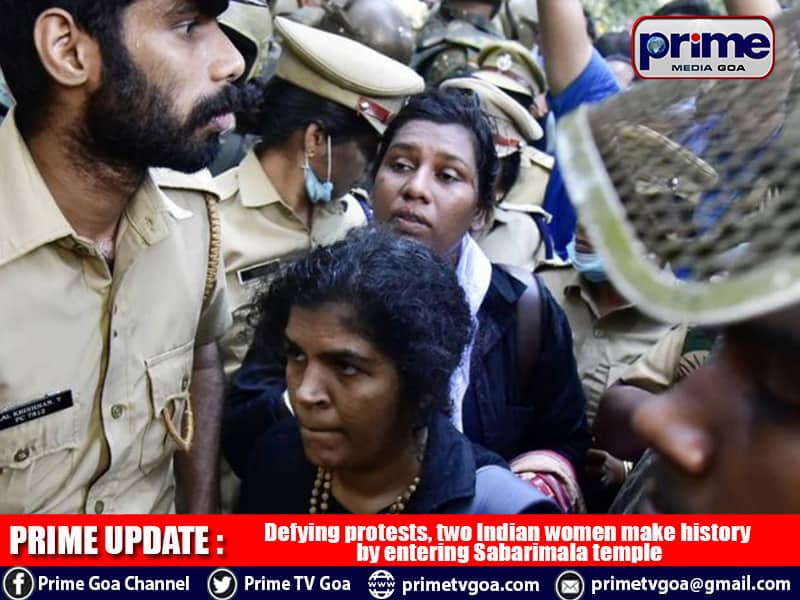 This incident has irked the supporter of women’s ban and has lead to various protests, including a two-day protest declared by the BJP. Protest against this historic moment have been seen across the state and there were violent clashes among the crowd gathered outside the state parliament. Police had to resort to tear gas to disperse the crowd and being situation under control.

However, Kerala’s Chief Minister Pinarayi Vijayan, supports the decision of the Supreme court and considers the entering of women in Sabarimala as a moment of new beginning. His government also demonstrated its protest against the ban by forming a 620 km long ‘women’s wall’ in Kerala where women across the state participated. The issue has become political as the religious beliefs are being used by the ruling party to secure votes in the upcoming elections in April-May 2019. 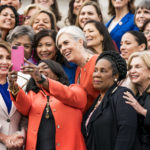 Women – The changing face of Congress in US 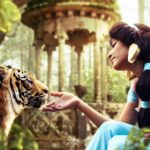 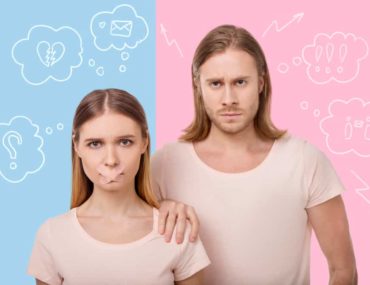