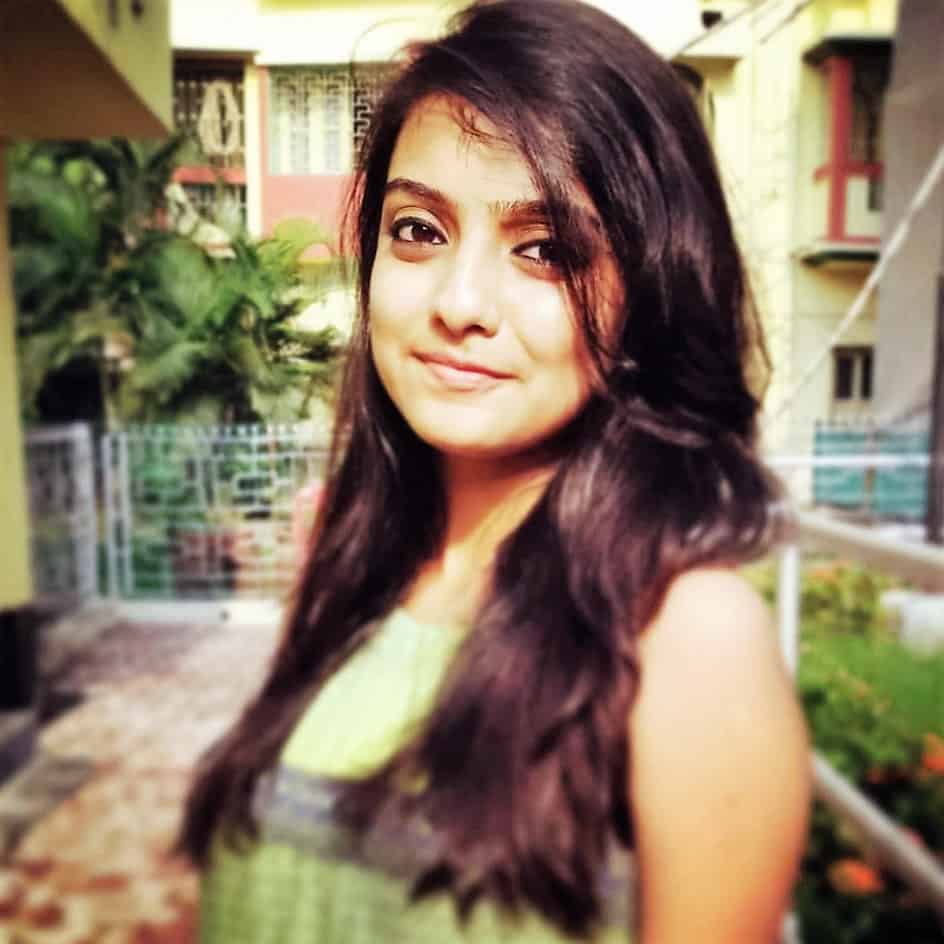 She started off like many younger siblings, as Luigi while her elder brother played Mario, backing him up as they advanced forward in Contra way back at the start of the millenium. Ayantika ‘Crescent’ Roy has a journey through gaming that a lot of gamers in the country and probably outside it as well will be able to relate to.

Gaming is her biggest passion, favorite hobby and what she likes to do most with her time, despite the annoyed glares she gets from her parent while she is in the zone, with voice comms on. She enjoys gaming at a high level, even if it doesn’t mean participating in tournaments and playing professionally, which is something she feels shapes her gaming experience.

The foundation of her gaming skills was built on House of the dead, where she built the precision of her mouse control and aim. Like many Indian gamers, she spent hours on Road Rash, which became the first game she finished fully. After that it was on to single player games like Halo: Combat Evolved, Hitman, Max Payne, Recoil (Greatest tank game ever!) and the racing game we’ve all played for much longer than we’ve thought possible, need for speed. 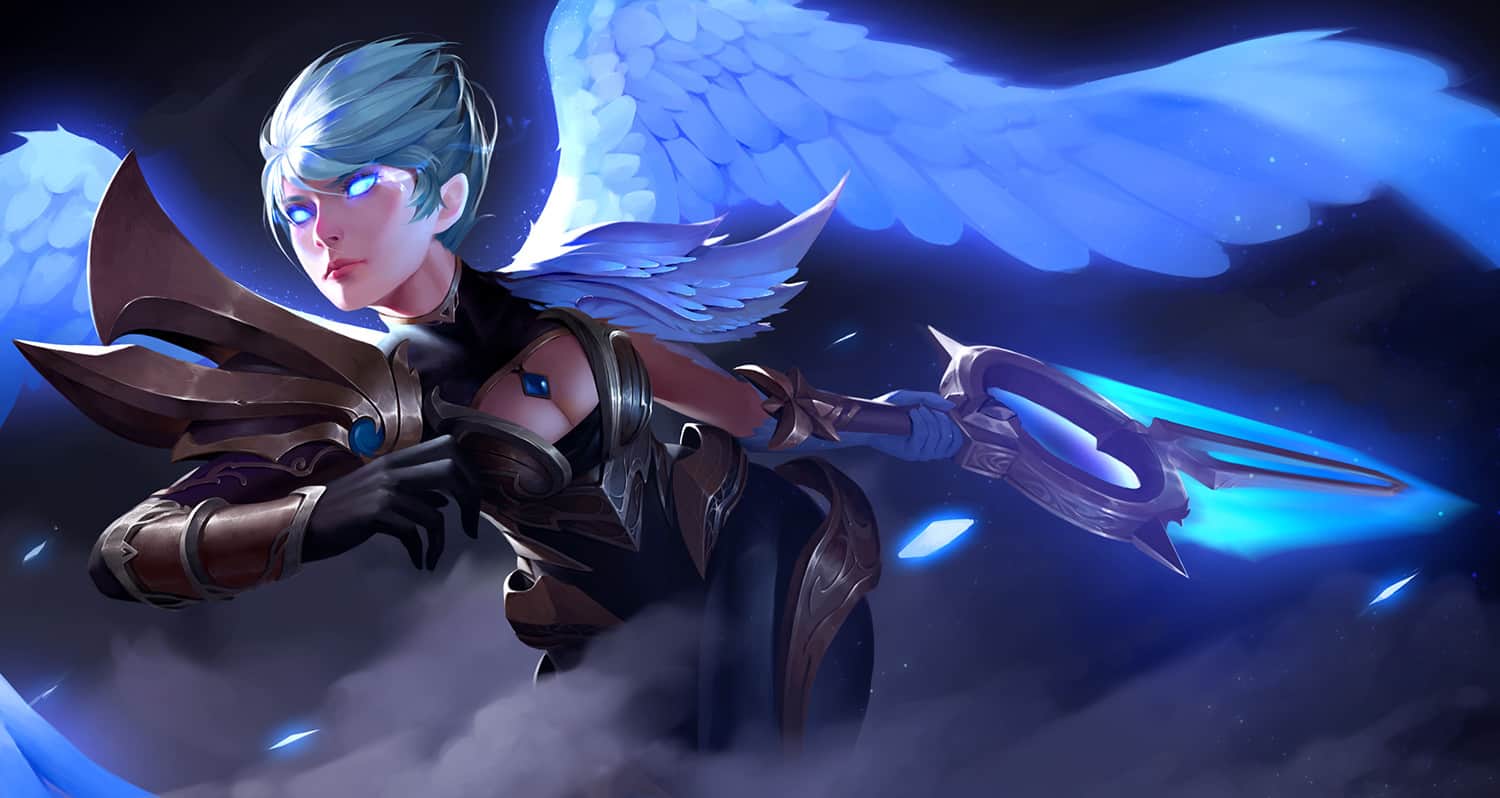 Her first multiplayer (split screens excluded) was CounterStrike 1.6 on which she racked up over 2k hours by 2007, after which she got hooked onto the COD franchise with COD Modern Warfare and the sequel to it, COD MW2 which she believes is her most played game with more than 3.5k hours clocked.

Around the time MOBA’s were picking up steam, she started playing the newly released DOTA 2 which she quickly grew bored of. In 2013, she tried League of Legends, logging on for the first time as | Zephyr |. 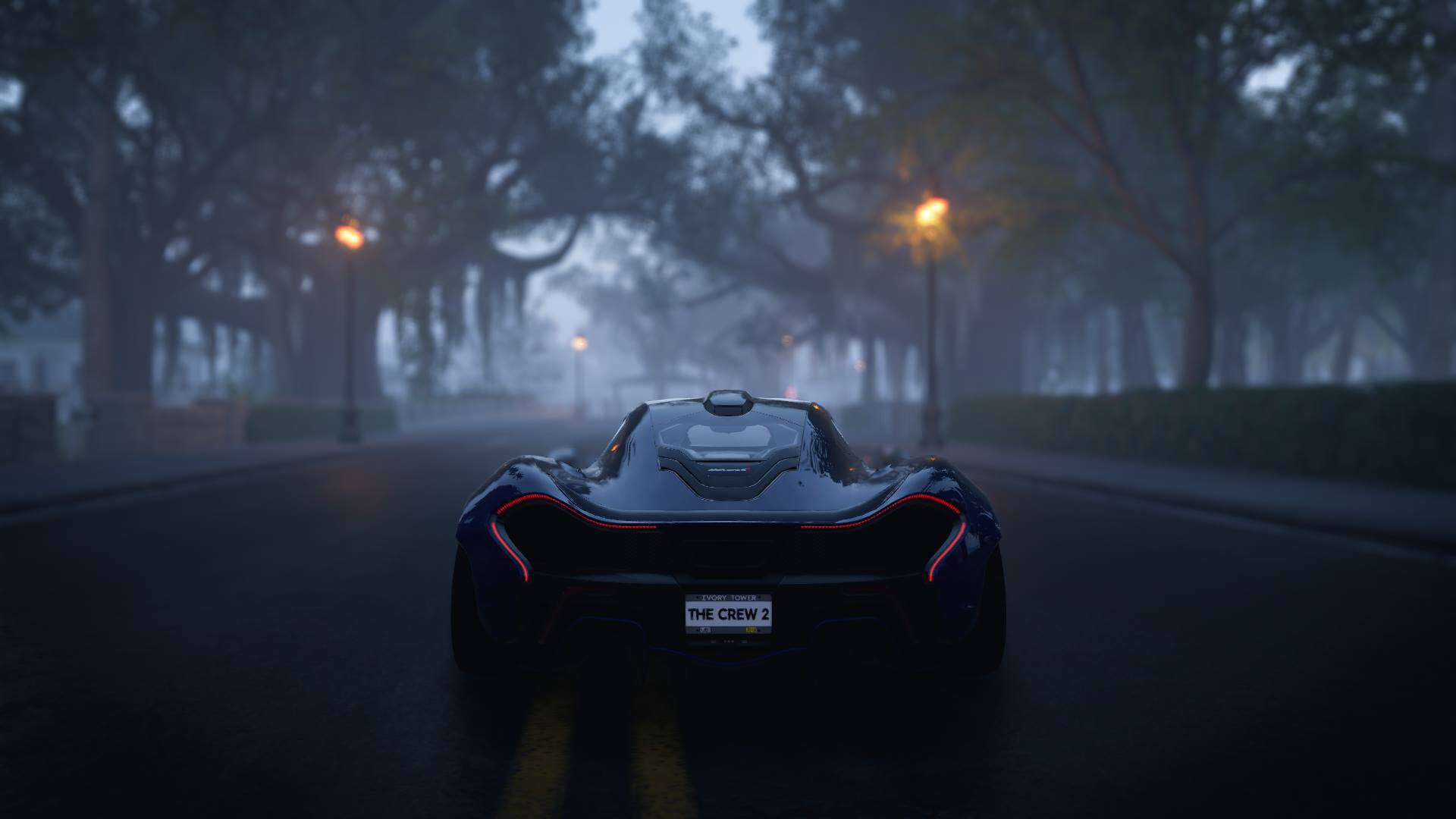 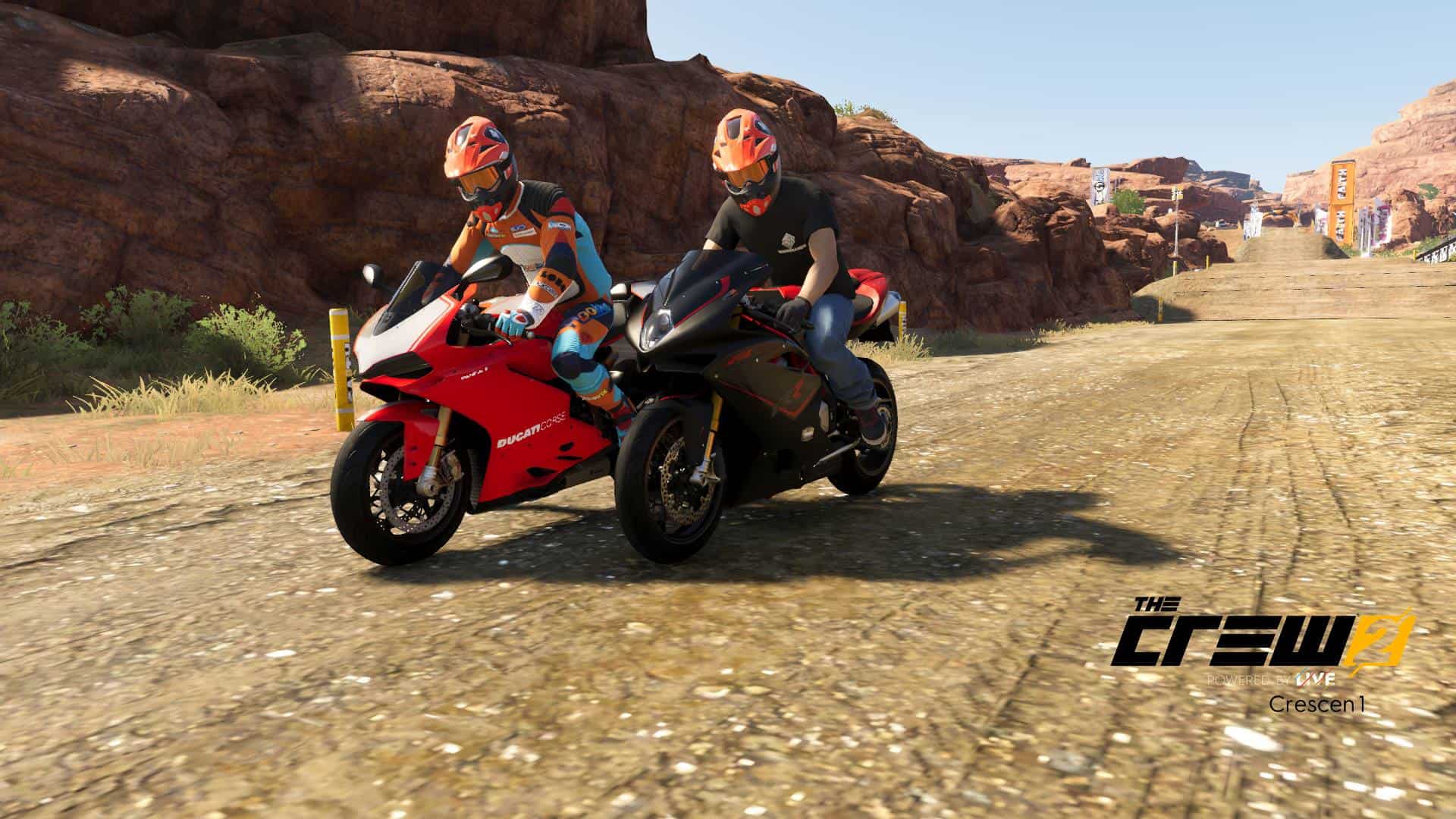 She has a more casual approach to gaming now, playing World of Tanks and World of Warships as GluconD. This is because she has taken on the challenge of becoming a CA, which takes up a lot of her time, while also working part-time jobs as a Graphic Designer and Illustrator.

When she is not studying, working or gaming, she is probably obsessing over a cat, sketching or making Origami. 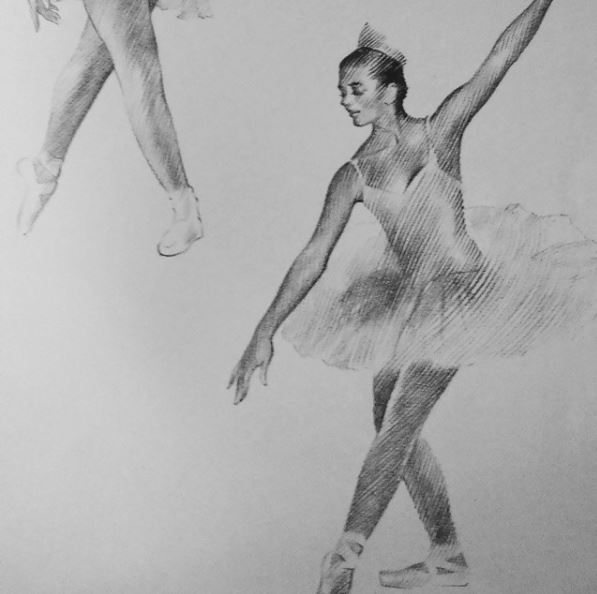 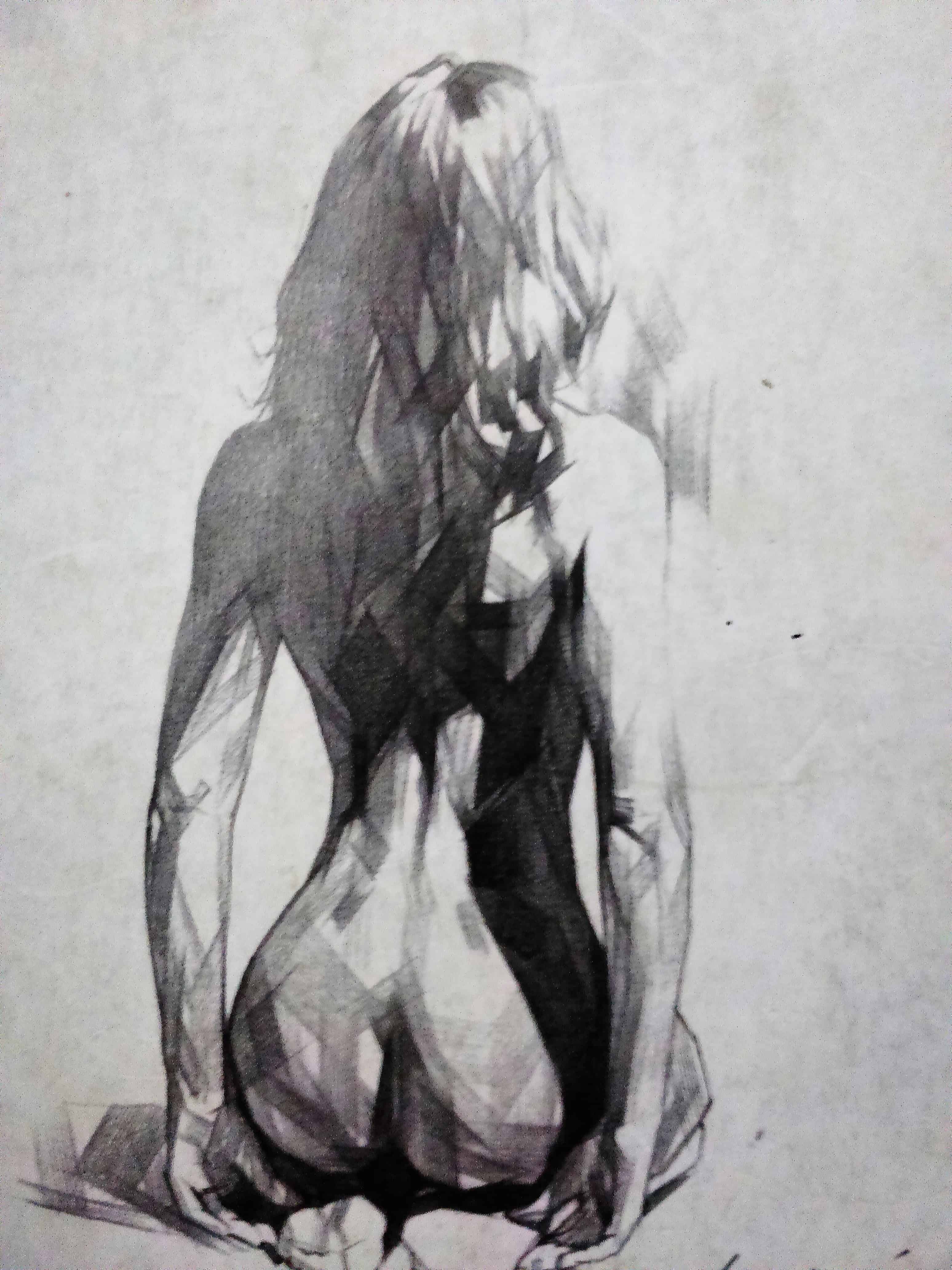 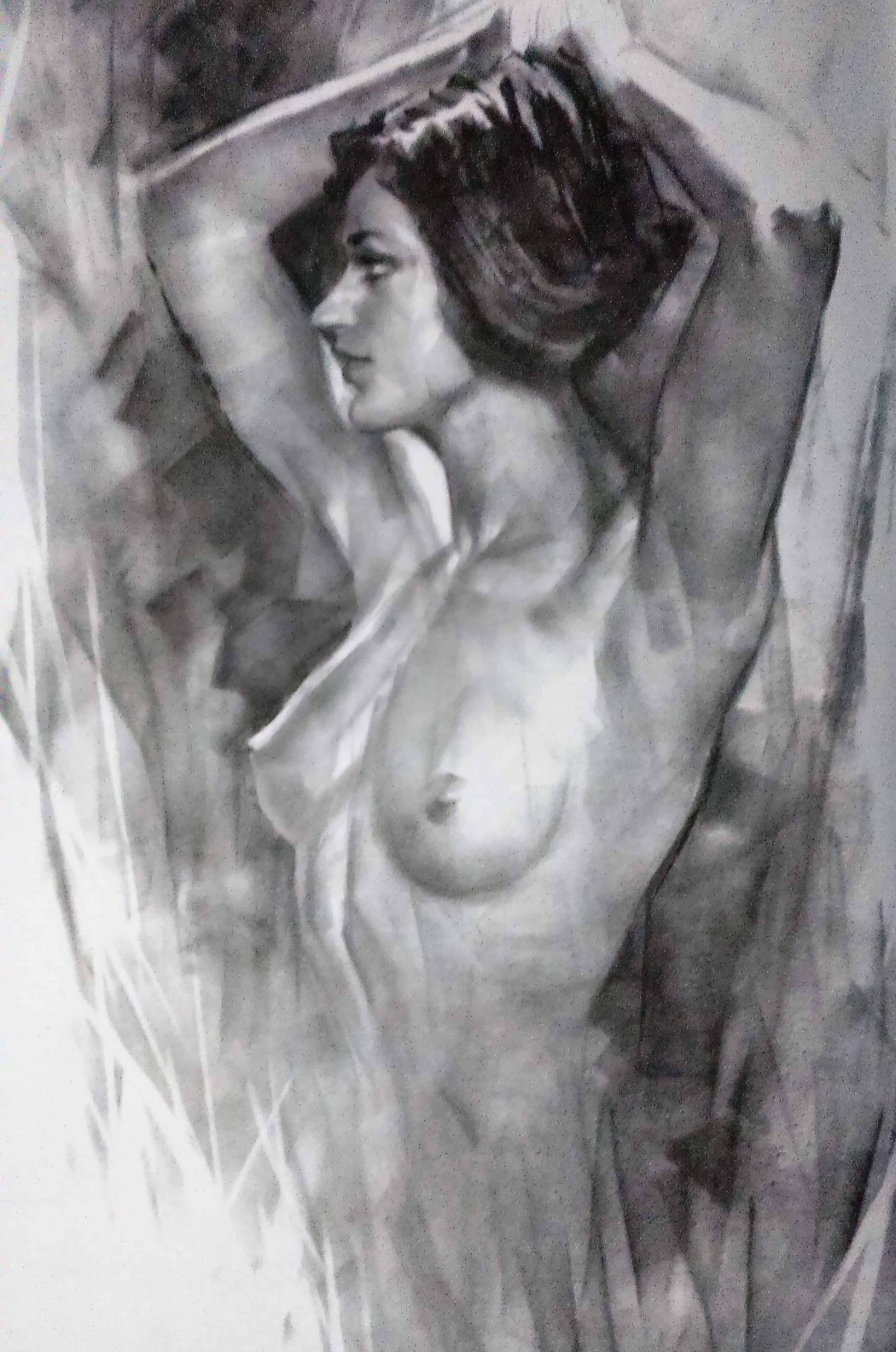 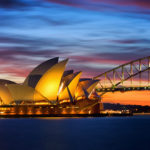 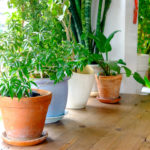 5 Indoor Plants that are great as Natural Air Purifiers