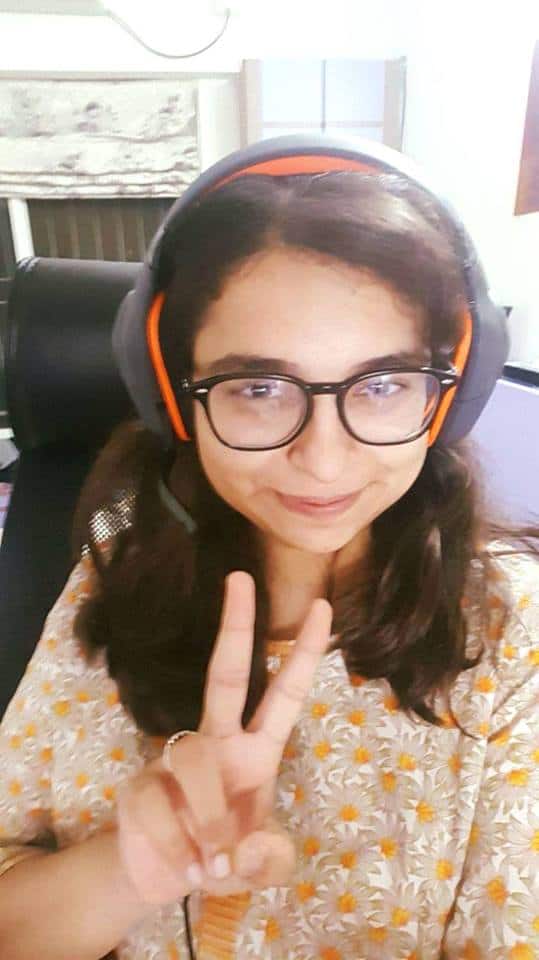 Nutan ‘Andromeda’ Lele started her gaming journey while watching her father play a timeless classic, Prince of Persia all the way back in the 90s. She got her first gaming console at the edge of last millennium in 1999, a Gameboy Color. Eventually she moved to PC games and has played more games than she can count.

While MMORPG’s aren’t her thing, she has taken a shine to the largest MOBA of our time, League of Legends. She is constantly on the lookout for unique storylines and innovative gameplay when she plays a game. In LoL, each game to her is a chance at creating a different story even if it is with the same champion. 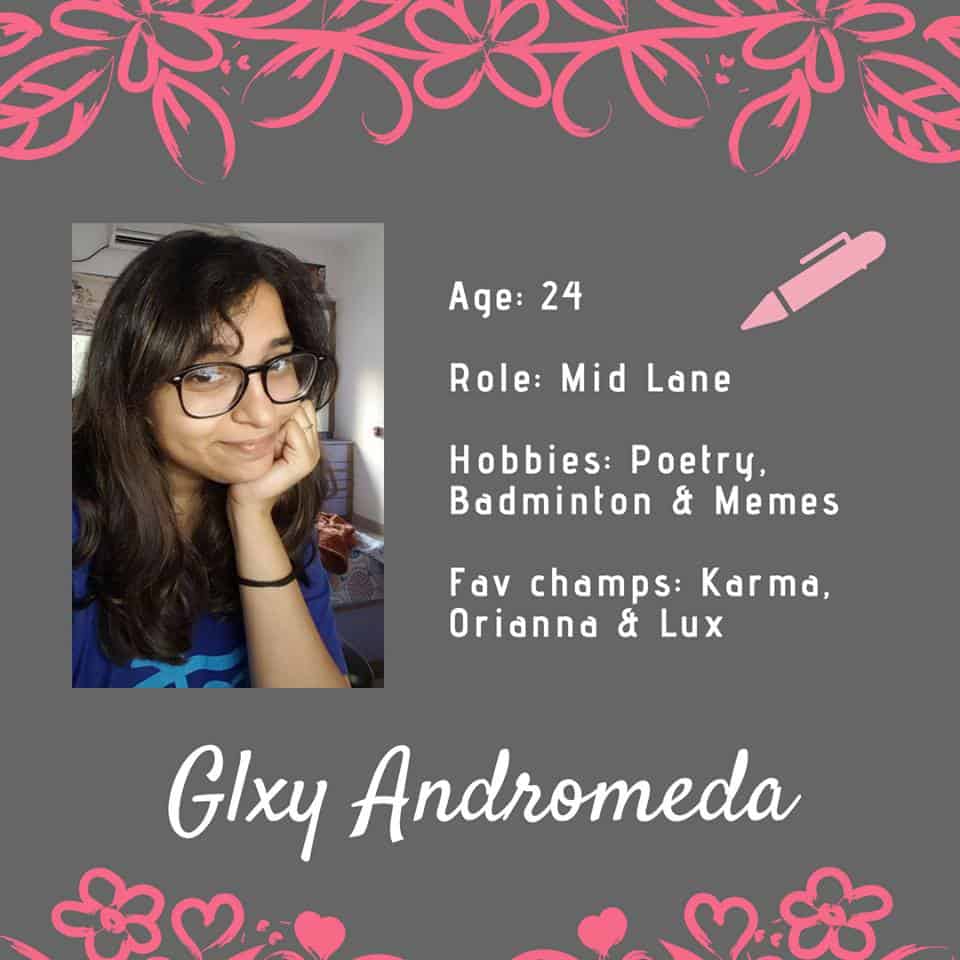 Dead by Daylight is one of her favourites because of the interesting plotlines that stem from the power imbalances between survivors and killers. The cat and mouse game gives her an adrenaline rush. Undertale, another of her favourite titles is something she has played and finished more than once, in order to explore the story from different perspectives in different modes. She has done a normal and genocide run, and now wants to try a softer, pacifist run. 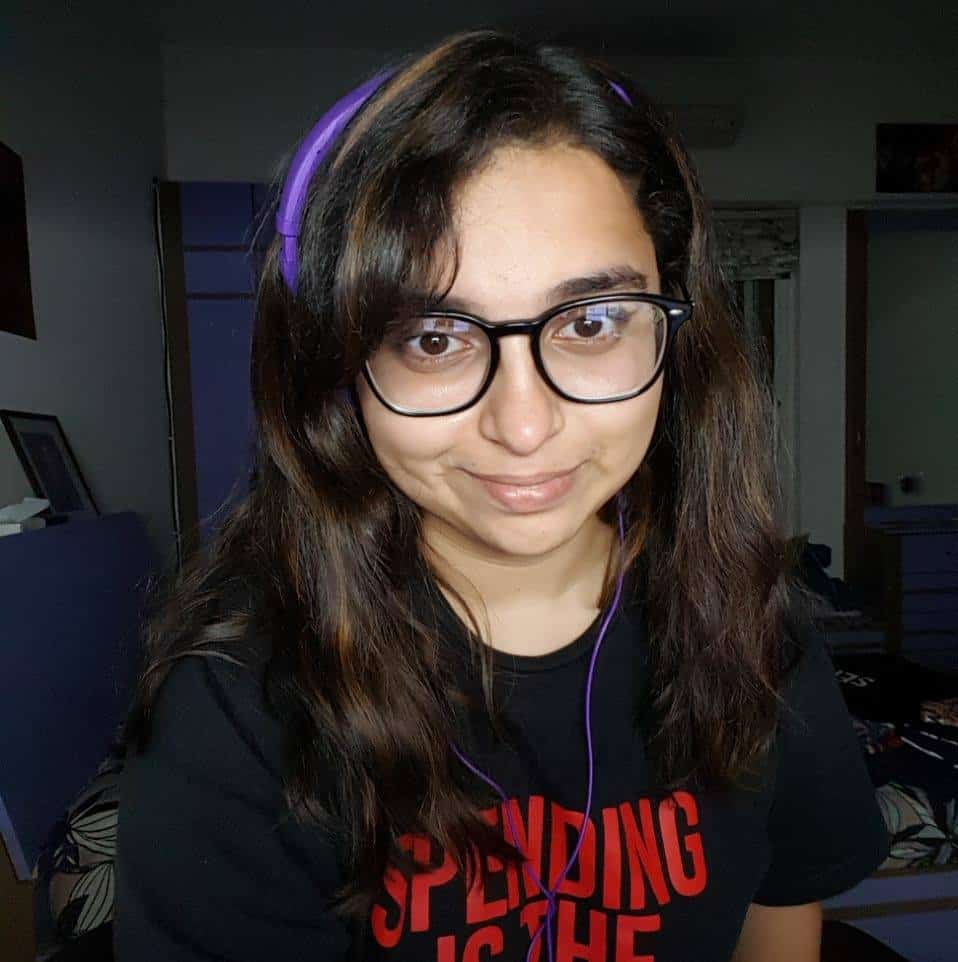 She joined Girlaxy India and after a period of time, became their captain. Girlaxy India is a women’s only League of Legends roster, pioneered by Vidushi Singh Suryavanshi (Mogambo) who is her former captain. The team was created after Vidushi took the cue from Girlaxy Singapore’s Apollonia. The team consists of diverse individuals who are able to contribute a lot even outside of gaming, with their video editing, content writing, design and developer skills. She loves the team atmosphere for its cheeriness and finds their practice sessions and tryhard strategies are incredibly fun. 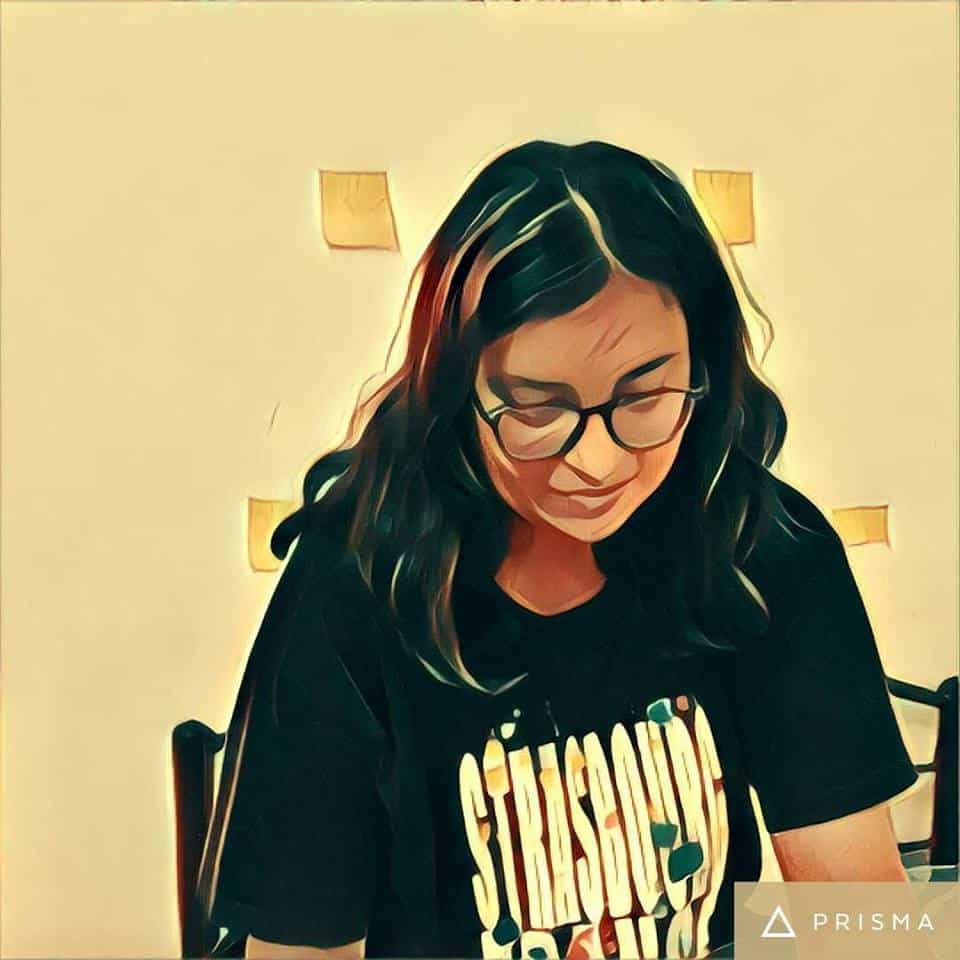 She is working part-time as she looks to enroll into a reputed college for an MBA, but on the side, she games, reads, swims and curates her collection of memes as she aspires to greater ranks of memelord. 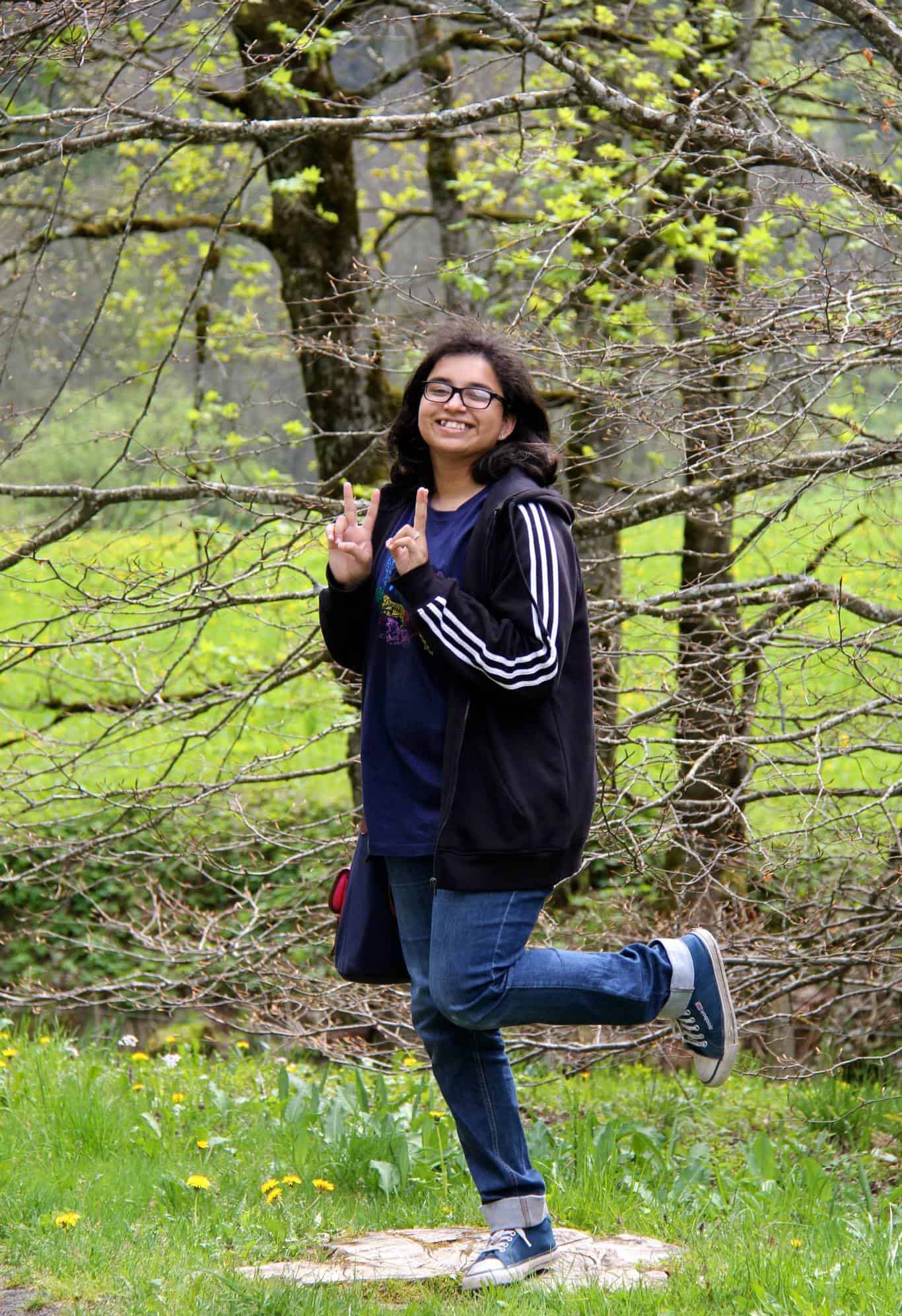 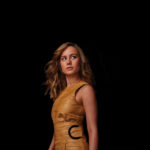 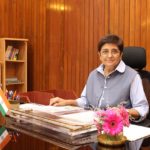 Kiran Bedi- A force to reckon with!