Dutee Chand was born on 3 February 1996 is a current national champion in the women’s 100 metres event and a proud Indian professional sprinter. An ace-sprinter won the Gold medal in 100-metre at the 30th Summer University Games at Naples in Italy, this year. 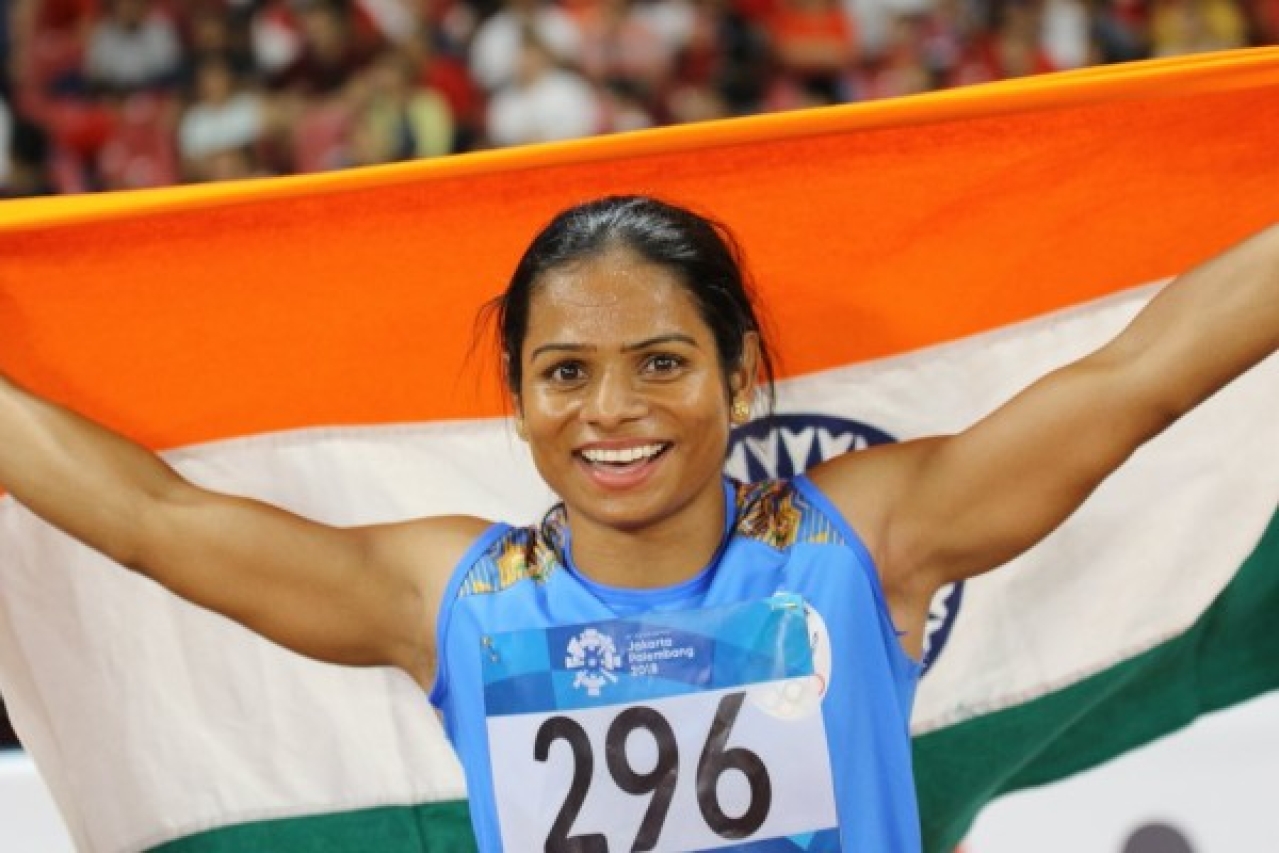 Our Prime Minister Narendra Modi congratulated her mentioning that “First Exceptional achievement of an exceptional athlete! Gold in the Women’s 100 m finals totally deserved.” and also stated that she made India proud. After PT Usha Dutee became the first Indian female athlete. 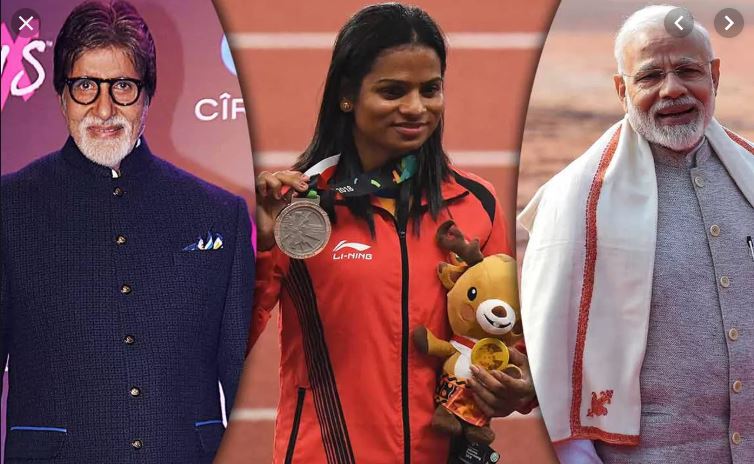 In the recent past, the sprinter had revealed a lot about her personal relationship after which she became the target of many people. Dutee, however, refused talking on the matter but mentioned that her medal was an answer to her critics. She became the first Indian athlete to declare that she was in a same-sex relationship. Her family members strongly opposed the relationship and even warned that they will not allow Dutee to carry on under any circumstances. She wants to get trained outside India. 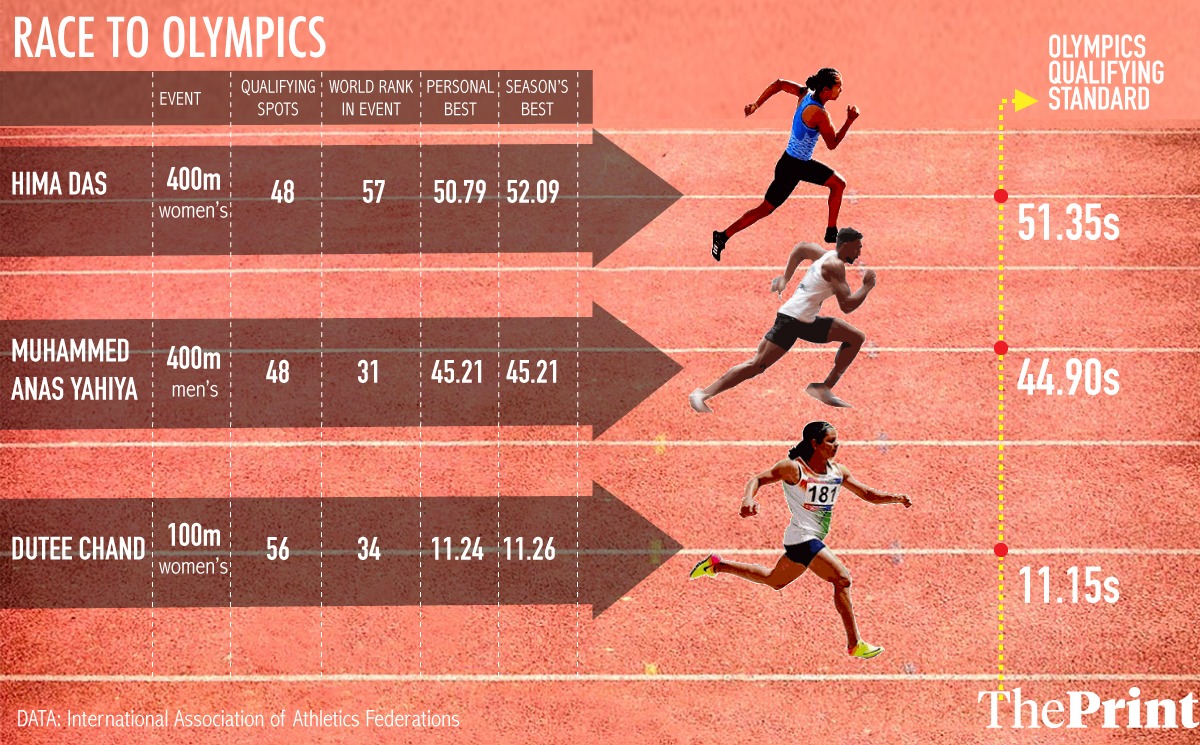 Hima Das is from Assam, nicknamed as Dhing Express and born on January 9, 2000. Golden Girl! What she has done for the nation, is just a dream for millions. She won five gold medals in just 19 days, sounds impossible, but not for the Golden Girl Hima Das. Also, PM Narendra Modi applauded her and stated that India is very proud of Hima Das phenomenal achievements over the last few days. She has brought home five medals in various tournaments and everyone is absolutely delighted about the same.

Sensational Hima Das became the first Indian sprinter to win a gold medal at an international track event. She clinched the top spot in the women’s 400m final race in Finland. Be it youth, junior or senior no woman before Hima won a gold in a World Championship at any level. 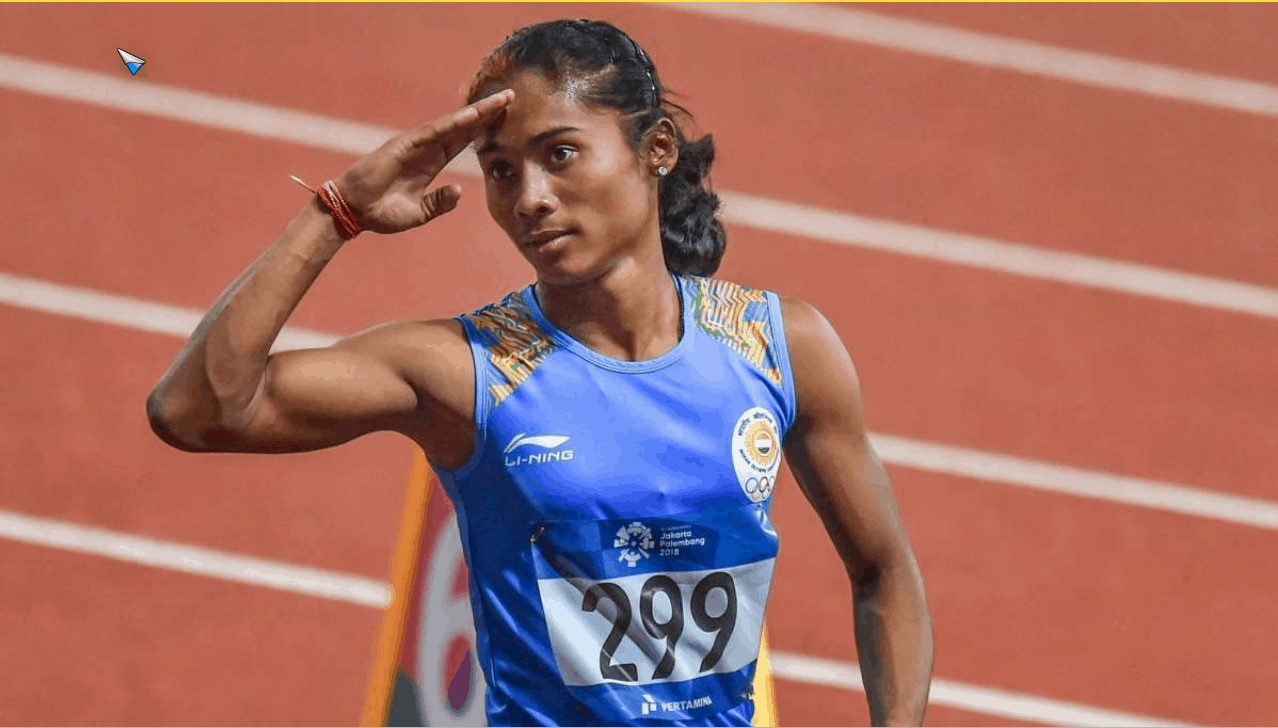 She then went on to win 3 medals at the Asian Games, including one gold and two silvers. Four of her victories came in the 200m sprint while her fifth top-podium finish was in the 400m event meets across Poland and the Czech Republic in July. Das is the first Indian athlete to win a gold medal in a track event at the IAAF World U20 Championships.

An Indian professional badminton player Pusarla Venkata Sindhu born on 5 July 1995 made her international debut in 2009 at The Sub-Junior Asian Badminton Championships and got career-high ranking in 2017. P V Sindhu got her first taste of badminton from Pullela Gopichand and drew inspiration from him. 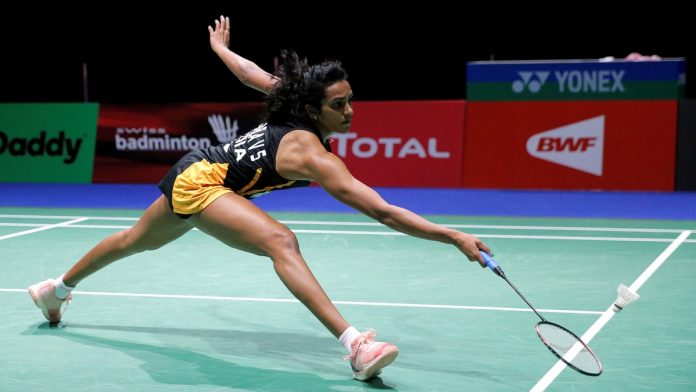 She started playing badminton when she was eight years old and later joined Gopichand’s Badminton Academy. She is the first Indian to win gold in BWF World Badminton Championships by beating familiar rival Nozomi Okuhara of Japan in a lop-sided final in Basel. In the summit clash that lasted just 38 minutes, the Indian won 21-7. Sindhu is also the joint-most successful women’s singles shuttler at the world meets, having won five medals in just six appearances. 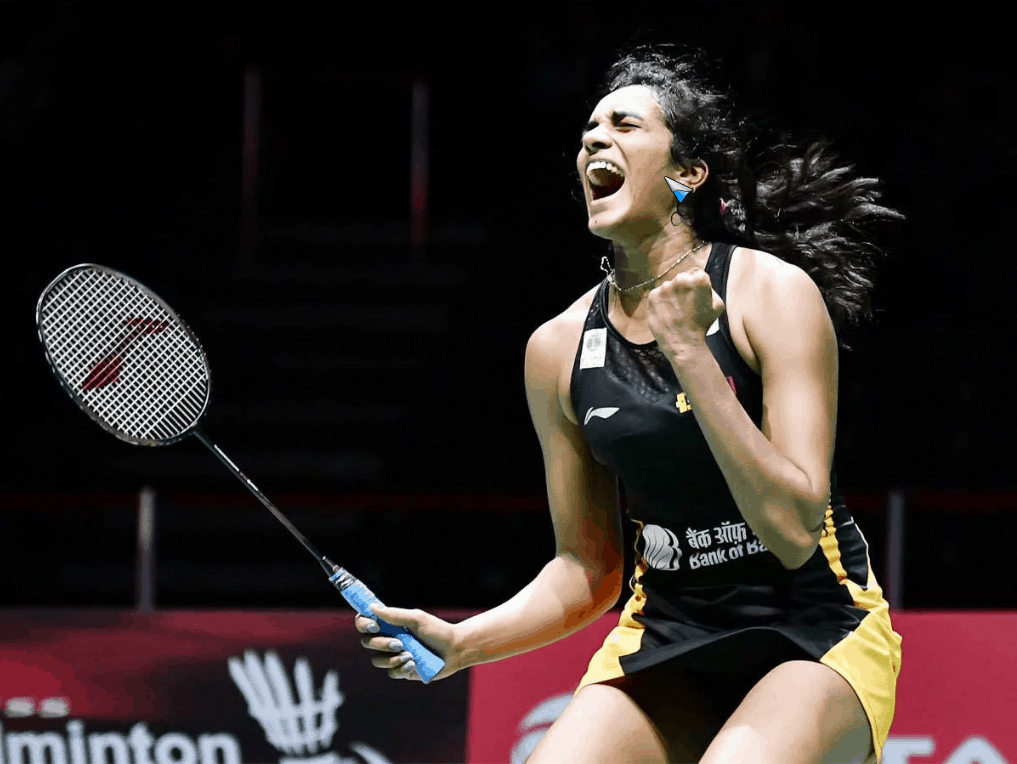 Sindhu’s first Grand Prix win came in 2013 when she defeated Singapore’s, Gu Juan. She was graced with India’s 4th highest civilian honour, The Padma Shri Award, later that year. After reaching the final of the 2018 World Championships, she became the first shuttler in the world to reach the finals of three successive major events. In World Badminton Championship 2019 PV Sindhu becomes first Indian to win gold.

Manasi Nayana Joshi, the 30-year-old player who won a gold medal in the Para-Badminton World Championships last month, has been using the spotlight on her to advocate for better resources and opportunities for people with disabilities. Para-badminton player Manasi Joshi also created history by securing gold at the BWF Para-Badminton World Championships, just a day before Sindhu. 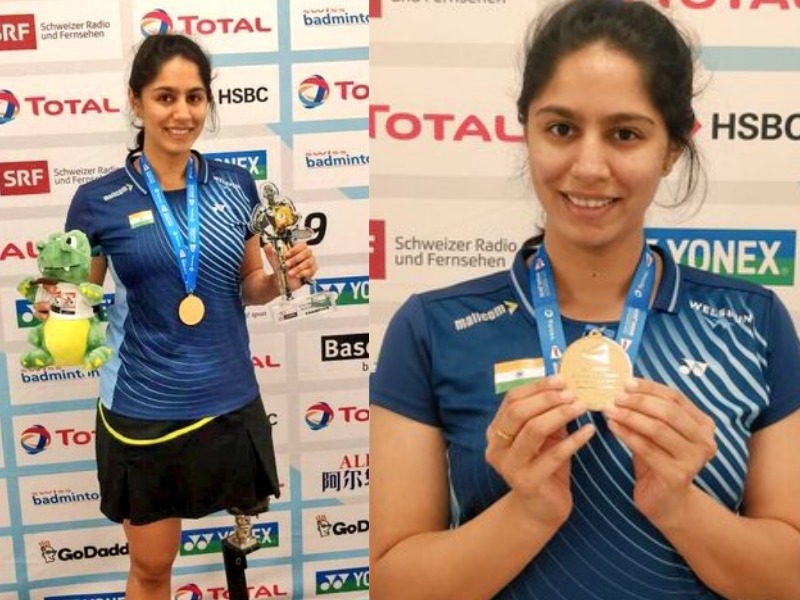 Joshi defeated Parul Parmar in the SL3 category (a category that includes players who could have an impairment in one or both lower limbs and have poor walking or running balance) of the women’s singles category. She was six years old when she started playing badminton with her father, a retired scientist. The 30-year-old clinched the top honours in the women’s singles SL3 final defeating World No. 1 and compatriot Parul Parmar 21-12, 21-7 to pick her maiden title in Basel, Switzerland on August 25, the very day on which ace shuttler P.V. Sindhu won the gold at the World Championships. Meanwhile, Twitter was all praise for the 30-year-old, who had lost her left leg in 2011.

Manasi completed her graduation in Electronics Engineering at the University of Mumbai in 2010. In September 2015, she won silver in mixed doubles. In October 2018, Manasi won a bronze medal at the Asian Para Games held in Jakarta, Indonesia.

An Indian middle-distance runner who specialises in the 1500m distance Palakkeezhil Unnikrishnan Chitra won gold medals at the 2016 South Asian Games and 2017 Asian Championships and a bronze at the 2018 Asian Games making India proud. 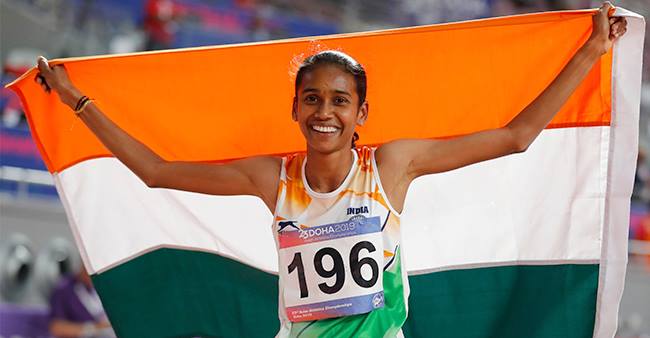 India’s middle-distance runner PU Chitra ran her season’s best to win the women’s 1500m gold at the Folksam Grand Prix in Sweden in June this year. Chitra, who won the gold in the Asian Championships in April, clocked 4 minutes 12.65 seconds to finish ahead of Kenya’s Mercy Cherono. A 23-year-old Chitra clocked 4:14.56s on Wednesday evening to become the first Indian athlete to defend her Asian Athletics Championships in the ongoing meet. 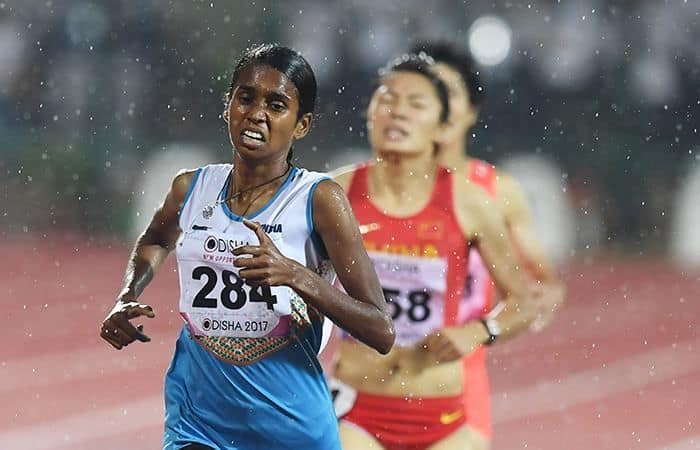 In the women’s 1500m race in the 2017 Asian Athletics Championships held in Bhubaneshwar Chitra won the gold medal. Chitra executed her plans perfectly by staying with the leaders for the majority of the race. She left behind Bahraini runners Gashaw Tigest and Winfred Mutile with a strong burst. Notably, Chitra was beaten to third by Gashaw Tigest during her bronze-medal winning run at Asian Games in 2018. She was praised on social media for this great achievement. 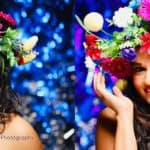 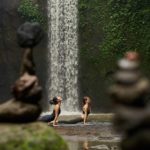 Yoga For Mind, Body And Soul