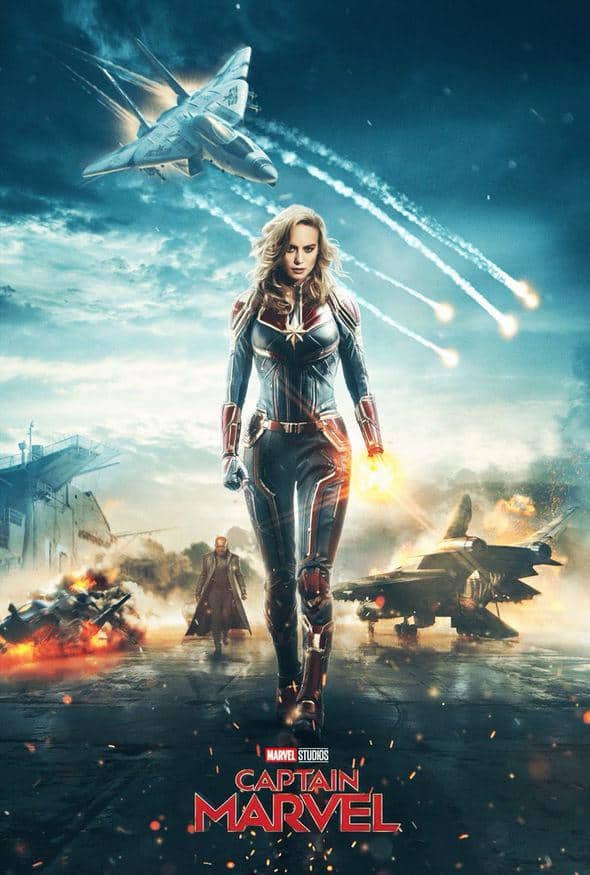 Captain Marvel, yet another powerful superhero, or should we say “Super Woman” from the world of Marvel is directed by Mississippi Grind filmmakers Ryan Fleck and Anna Boden.  This marvel film is set in the ‘90s backdrop and showcases this powerful super hero’s adventures much ahead in time before Iron Man and Captain America came in to prominence.

So here is everything you need to know about Marvel’s first woman-led solo superhero movie! 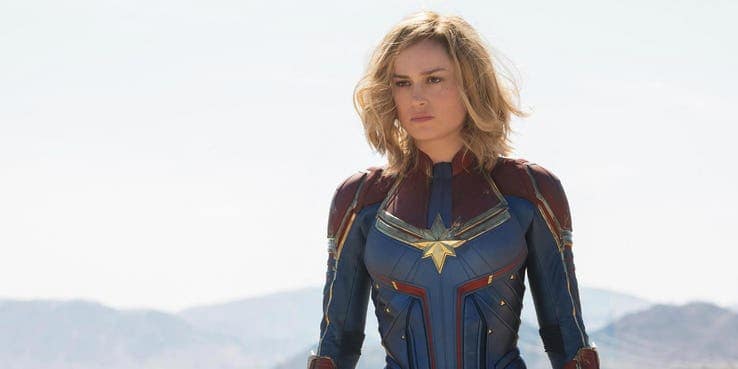 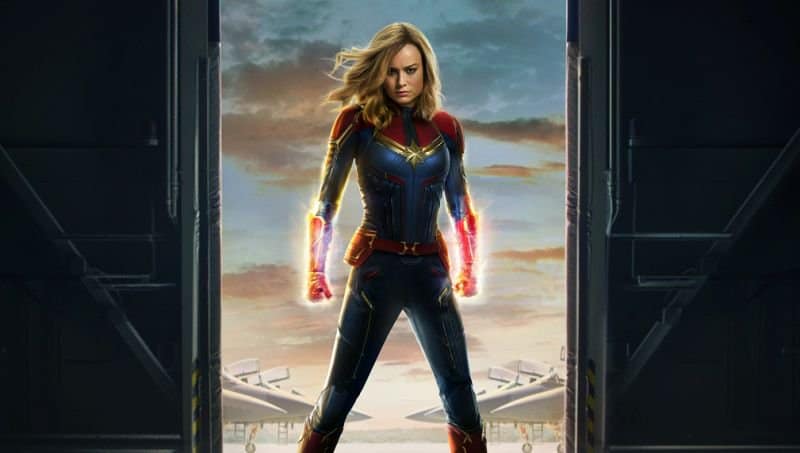 Captain Marvel 2019 is a prequel to the Avengers: The Infinity War 2018 as in the climax of infinity war, it is shown that when all the avengers are being destroyed one by one by the Super Villain Thanos, Nick Fury, before disappearing from the face of the earth is seen to be sending a message to someone indicating they need help. It is later revealed that the logo of Captain Marvel is seen as the person to whom the message is being sent. This is why, to introduce the character of Captain Marvel as a powerful super hero, the film is set way back in the 90s even before Iron Man came into the picture. 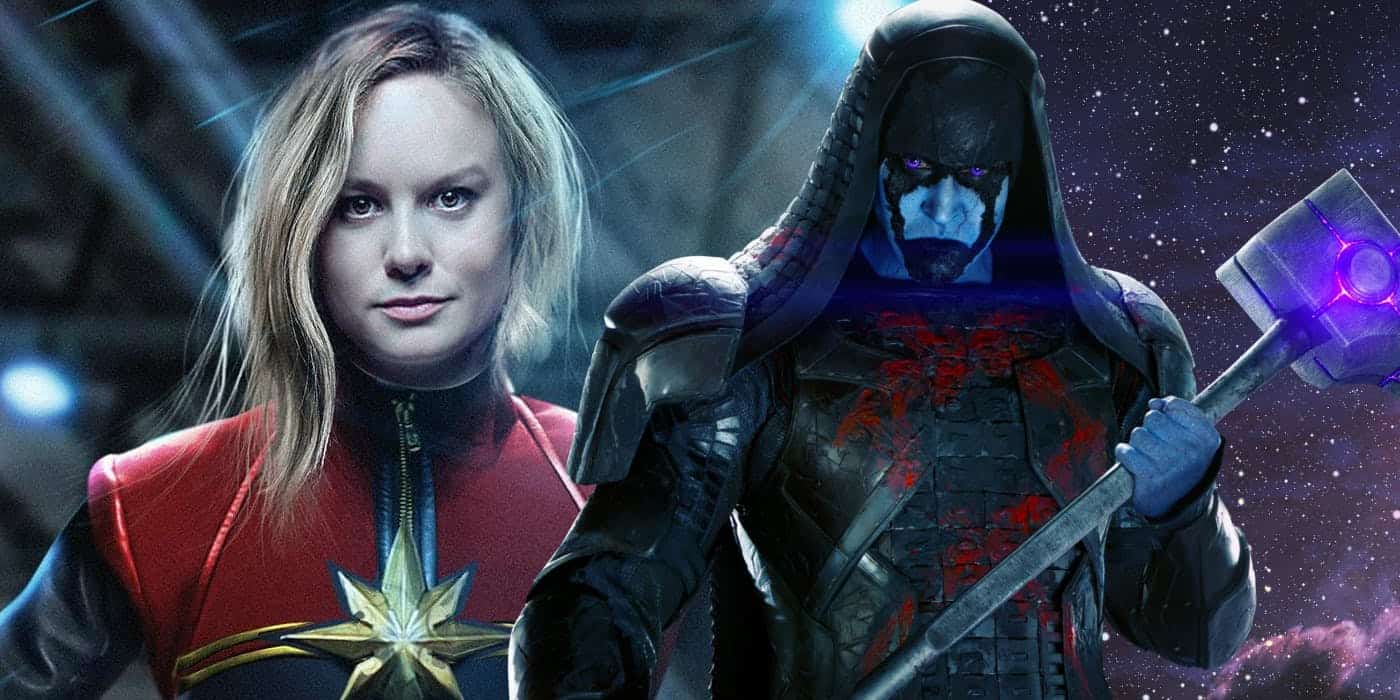 The film runs somewhere on the lines of former US air force pilot Carol Danvers portrayed by Brie Larson gains her super powers during an accident when her DNA is infused with that of an aliens’. However, this will not be the original storyline of Captain Marvel as the movie already begins with Carol possessing the super powers. Captain Marvel joins StarForce which is an elite Kree Military team and then returns to earth one day only to find herself being caught in the middle of an intergalactic conflict between aliens from two different worlds. The film will also feature a young Nick Fury and his meeting with the super hero that leads him to obtaining the pager through which he contacts Captain Marvel towards the end of Infinity War. 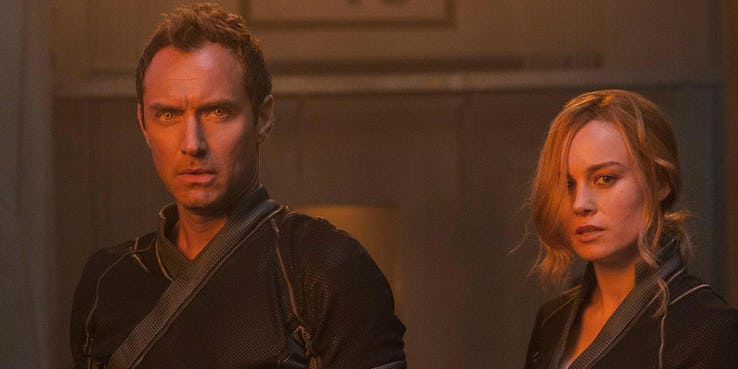 Brie Larson in an interview with Entertainment weekly has revealed that Captain Marvels character is such that she can be aggressive, she has a temper and she is also a little invasive and on your face! She said that the character is also quick to jump to things which is a great quality for a battle because she ends being the first one to reach and never waits for orders. But this “not waiting for orders” to some people can be seen as a character flaw! 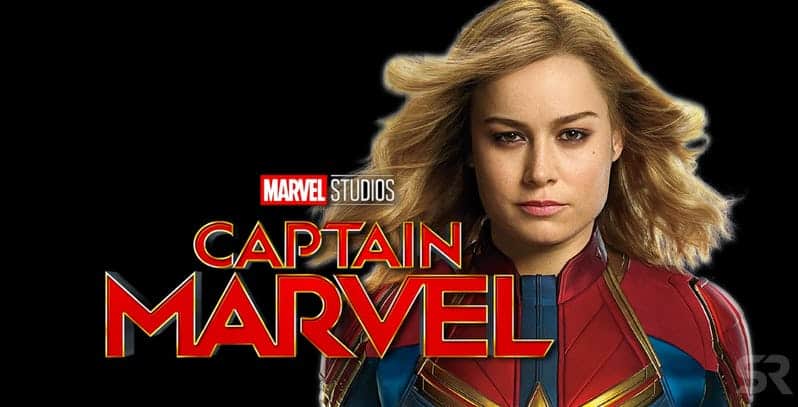 Titbits about the movie; 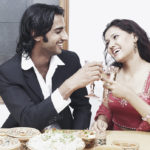 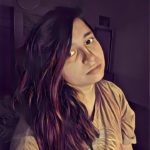