In India, cricket is a religion. Or it can be safe to say that Men’s cricket is religion. But are times changing? Do you know Mithali Raj? Are you as excited about Women in Blue as we are when Men in Blue are on the field? Well, a lot of us might not have clear answers to these questions but there is no denying that Indian Women Cricket Team is working hard to represent our country on international platforms. Slowly and steadily, the Indian Women Cricket Team is making progress. 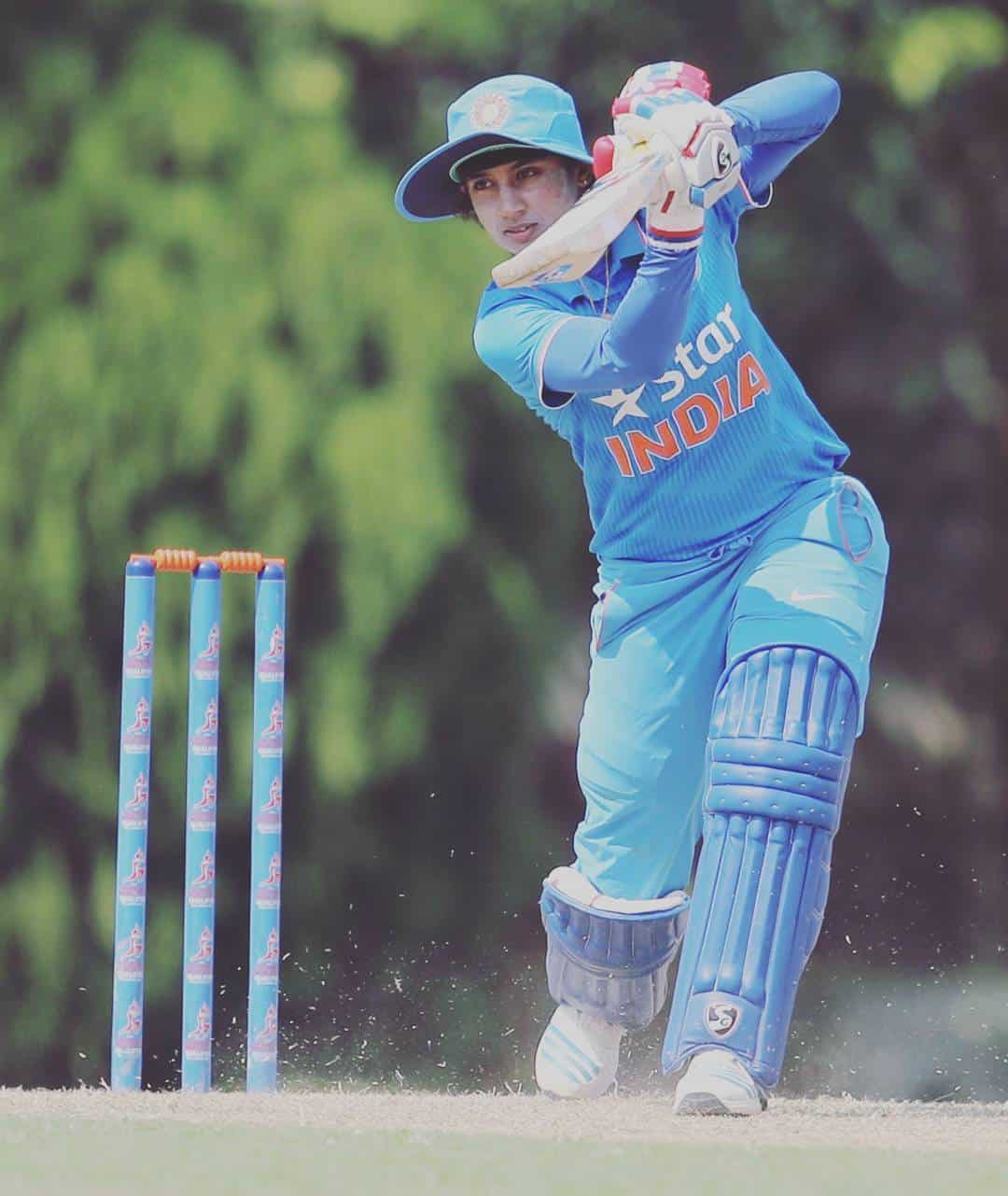 Our country made its debut in Test matches in the year 1976 while the One Day International (ODI) debut was in the 1978 World Cup. Since then, team India has been to the finals of the World Cup twice and made to the semi finals thrice. In 2006, the Women’s Cricket Association of India was merged with the Board of Control for Cricket in India (BCCI) which also manages the Men’s cricket team of India along with all formats of cricket in the country. 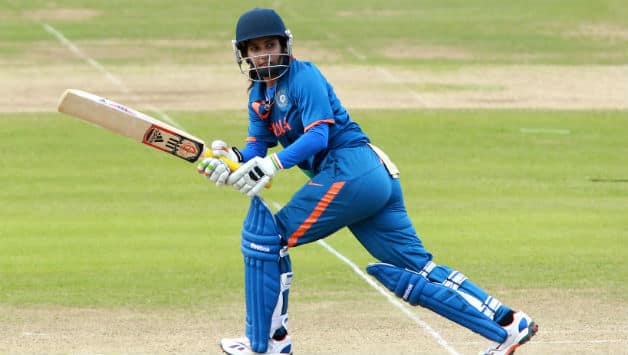 At present, Indian Women Cricket Team ranks 3rd in the ODIs in the world. Mithali Raj, 36 years old, is the captain of the Indian Women Cricket Team who has been awarded Padma Shri and Arjuna Award for Cricket. She is regarded as one of the greatest batswomen ever being the highest run scorer in this format of the game. Harmanpreet Kaur and Smriti Mandhana are other popular faces of Women’s cricket in India. 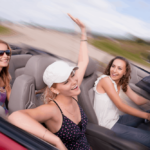 Different types of travel for you 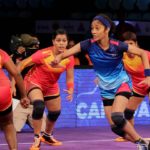 How kabaddi is gaining popularity