The sensational Chekka Chevantha Vaanam; has it done justice to the women roles? 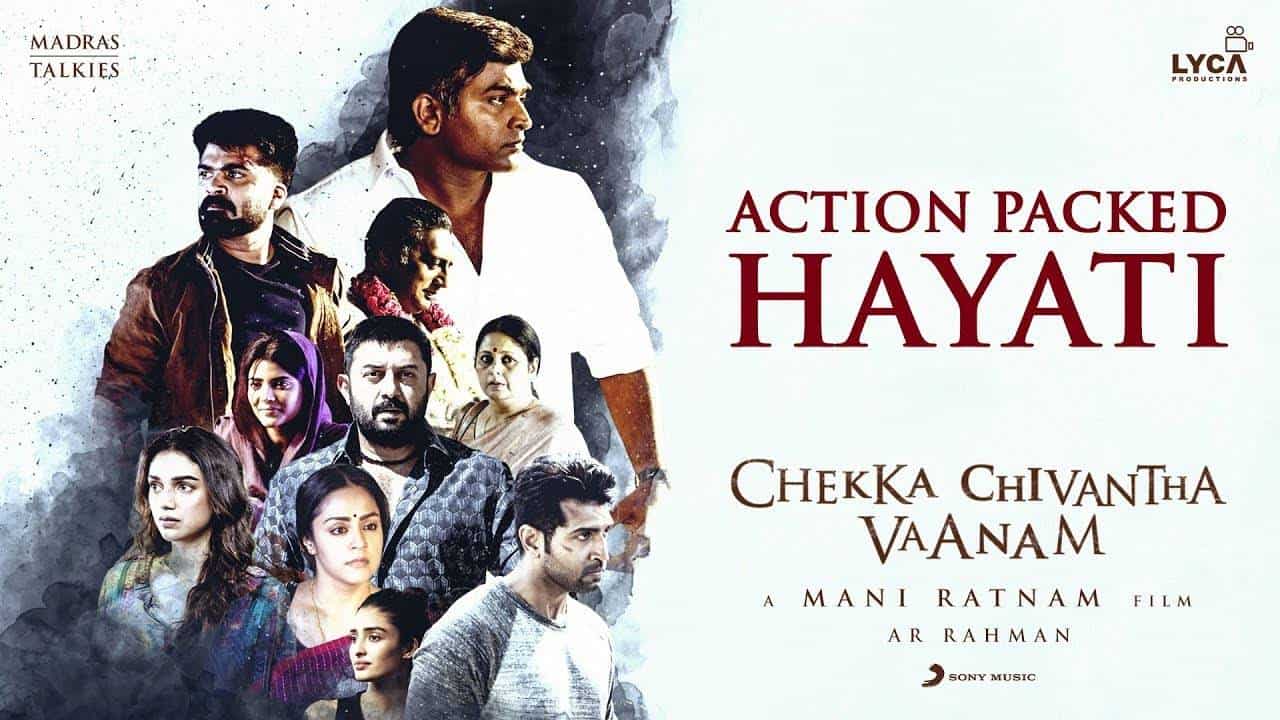 Through his several remarkable movies, Mani Ratnam has always managed to portray different characteristics of real women in his movies. While some are wrapped in innocence and surrenderance, to our delight, we also see some that are free of patriarchy and enjoy a considerable degree of autonomy. 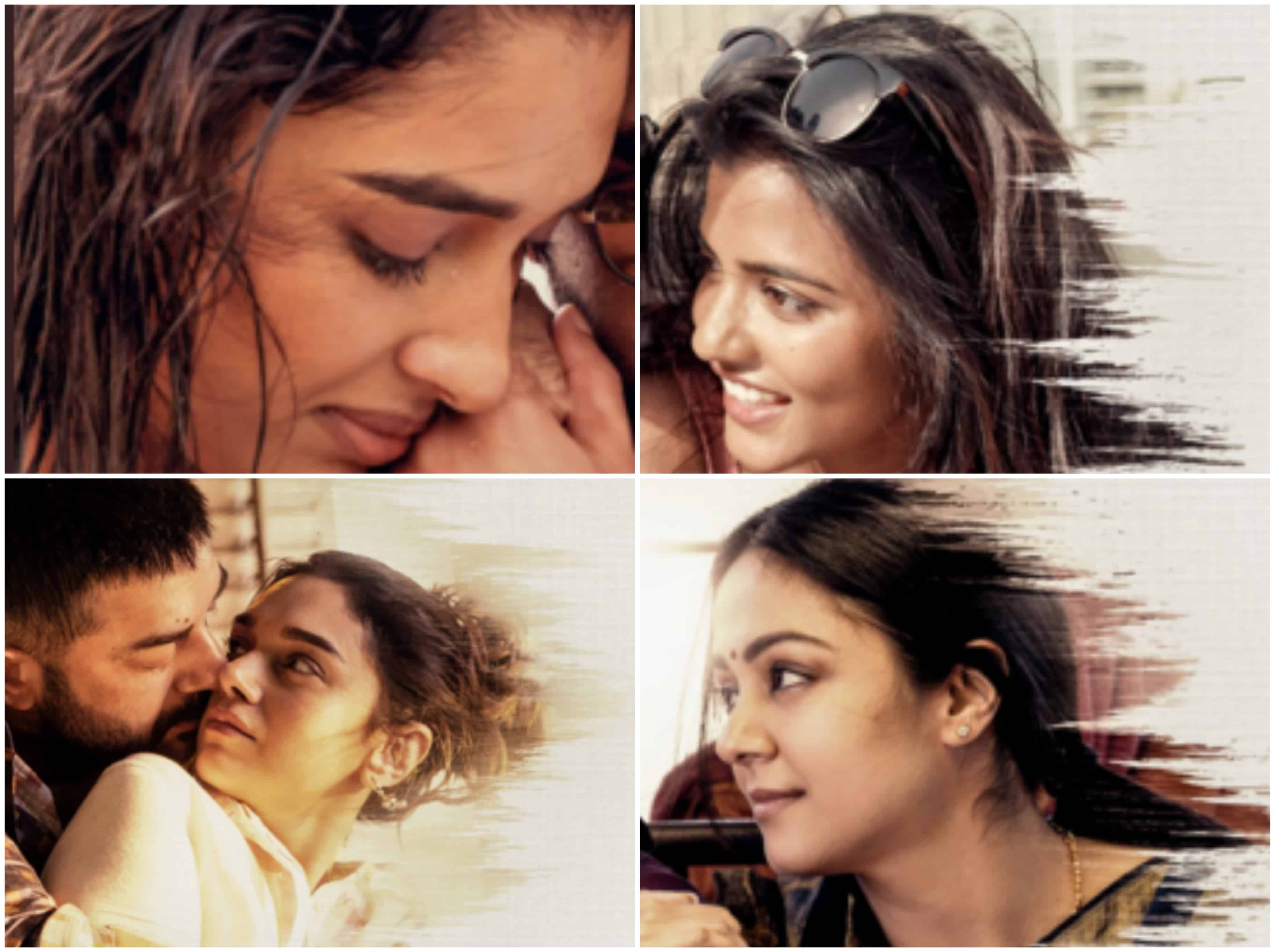 The revolutionary director’s Chekka chevantha vaanam has been the talk of the cine world in recent times for the power struggle that goes beyond blood consideration. While the focus revolves around the brothers majorly and men in general, have the women been hidden in the shadows of the men? Despite the fact that the movie has irked many through its deep rooted patriarchal portrayal of women, there is more to them than just being used as props. Let us look at scenes which have depicted how these silently powerful women have not only given more supremacy to their other halves, but have also given the audience a true sense of what women stand for. 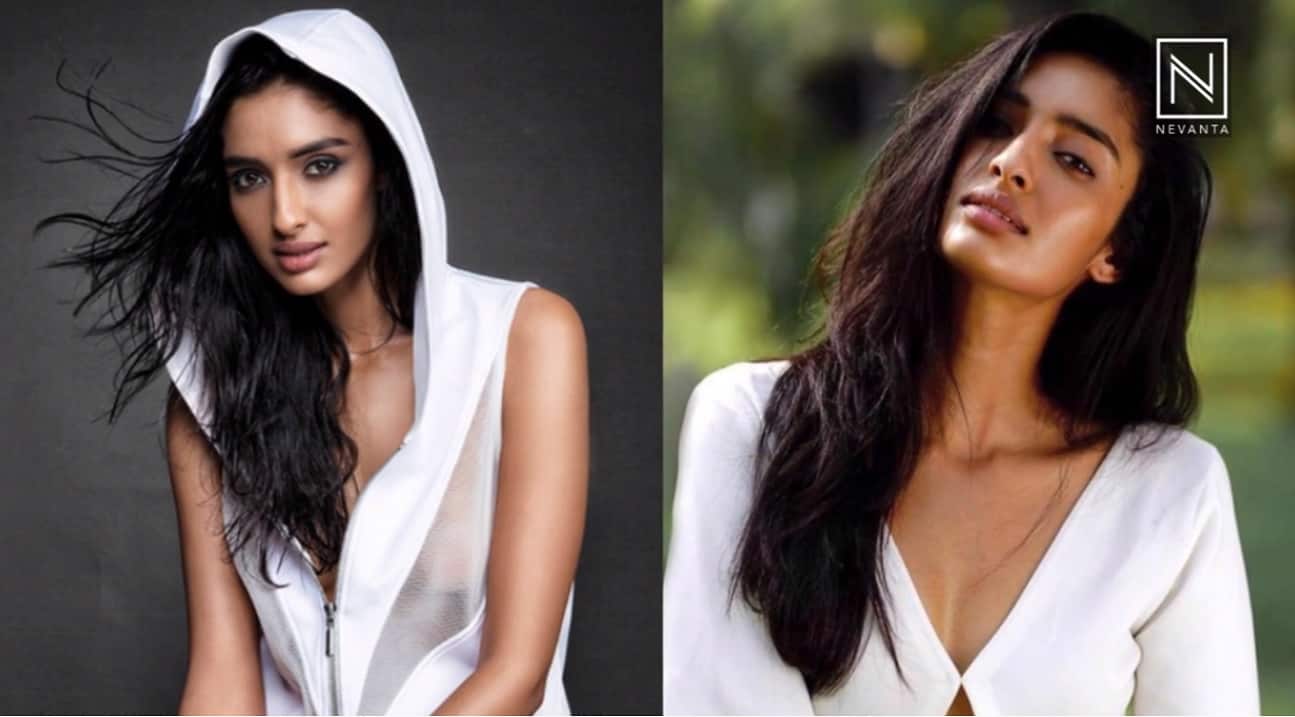 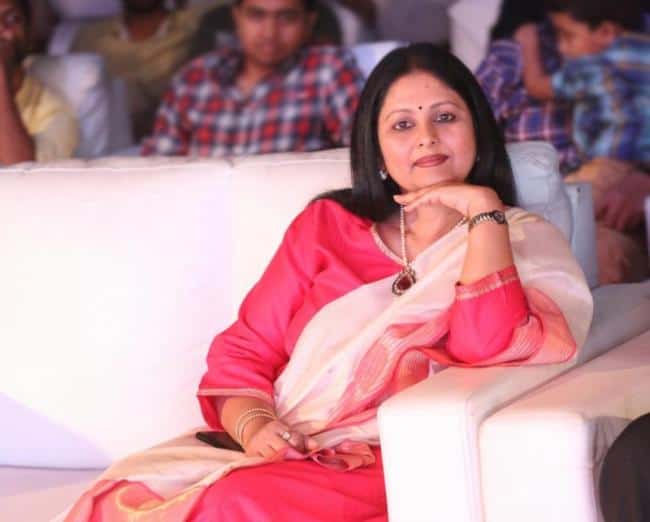 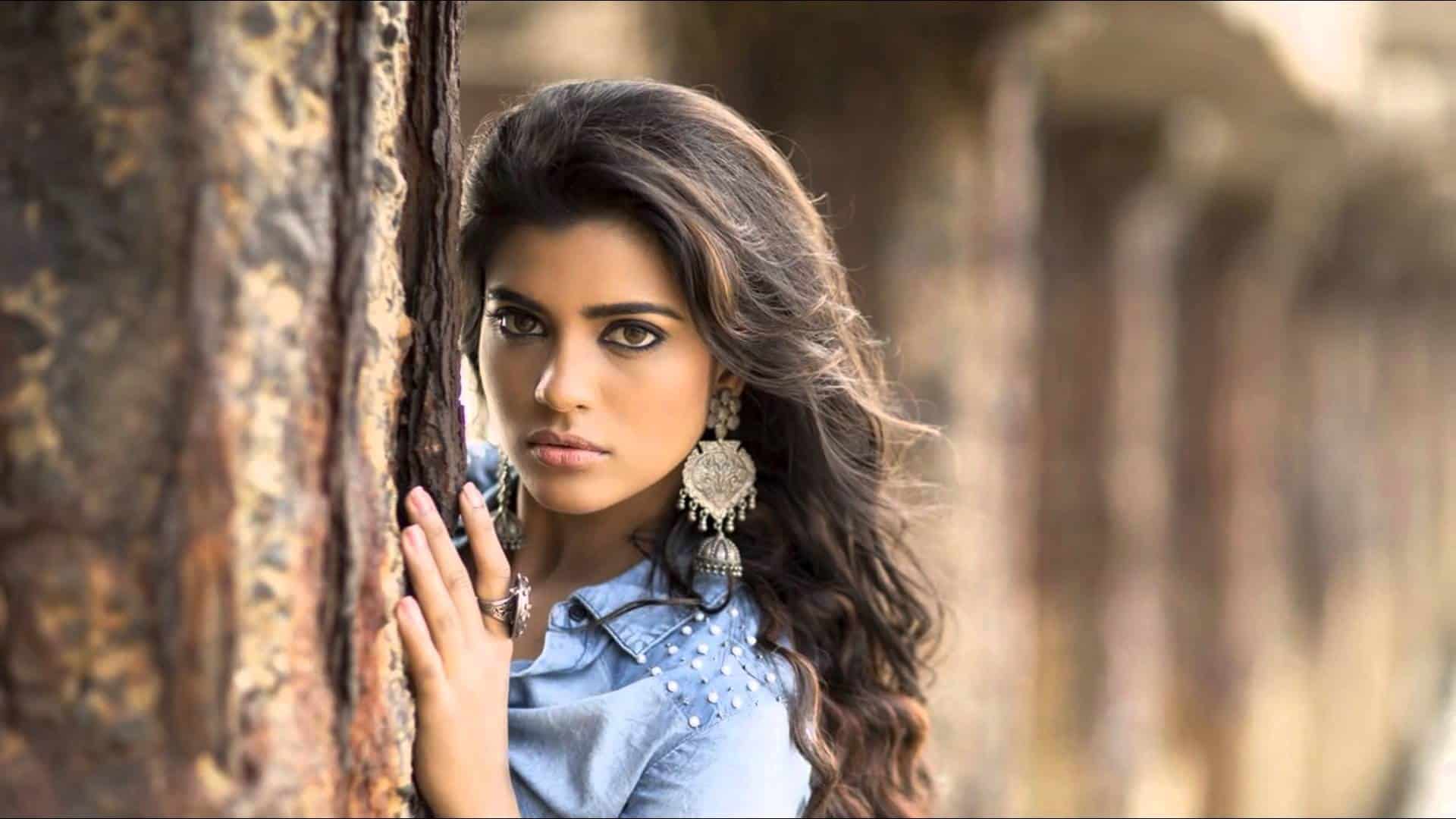 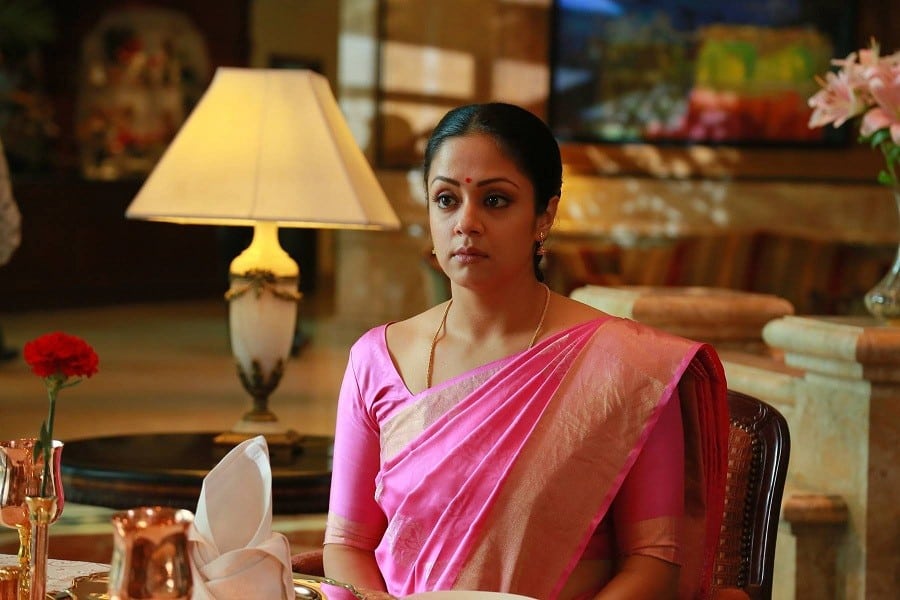 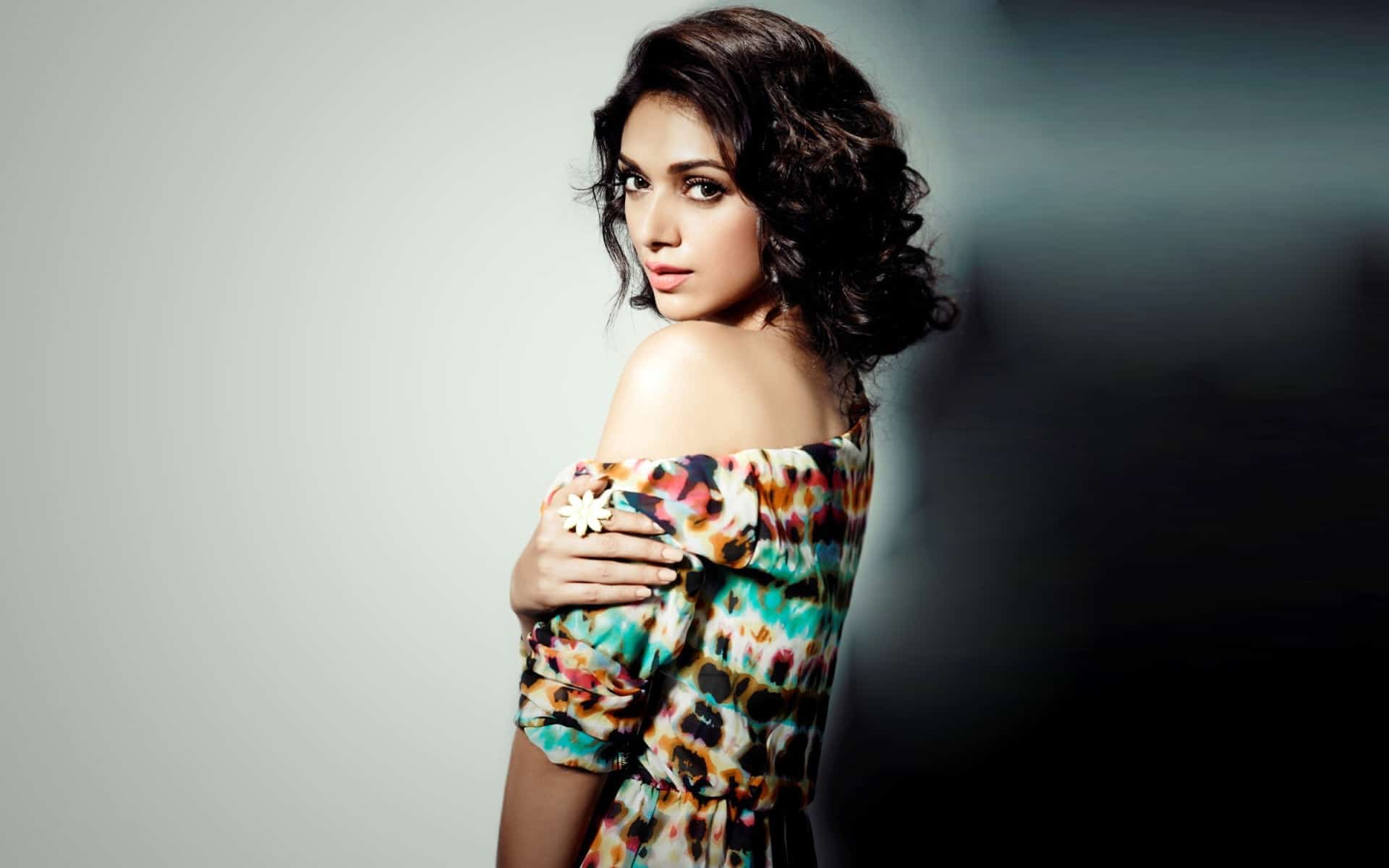 Thinking of it, we see that women have been silenced to props to make the men in the storyline seem more powerful. Although silencing them has demeaned them, it has also simply brought out their true power; the power of unconditional love. 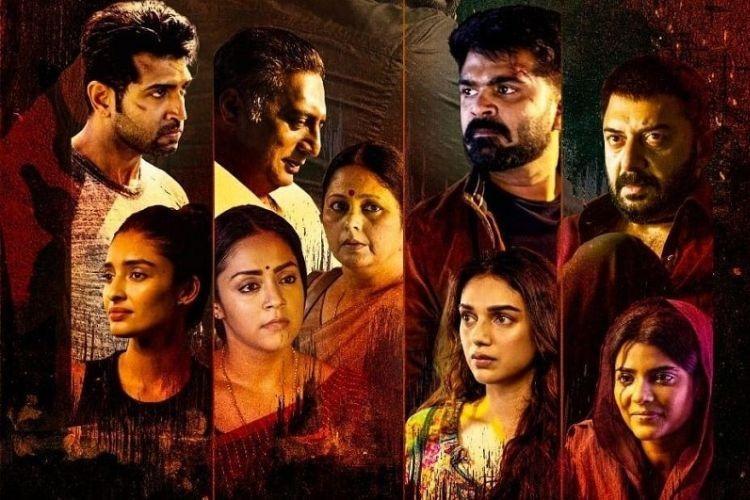 It is important to remember that women are an epitome of warmth, sacrifice and endearment, however, should be aware of their own independence and power as a woman. Women need to be encouraged to be empowered, just not within the patriarchal system, but beyond it. 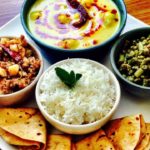 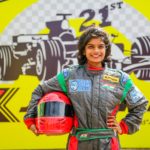