Oh what a movement is this!!! As we have come to the nail biting situation of the final weekend with lots of exciting expectations. After various types of valuable tasks and brilliant question and answer session contestants are filtered every week one by one. Finally we have four concentrated contestants upto yesterday. And in this BiggBoss season, we have 4 female contestants at the end for the first time. 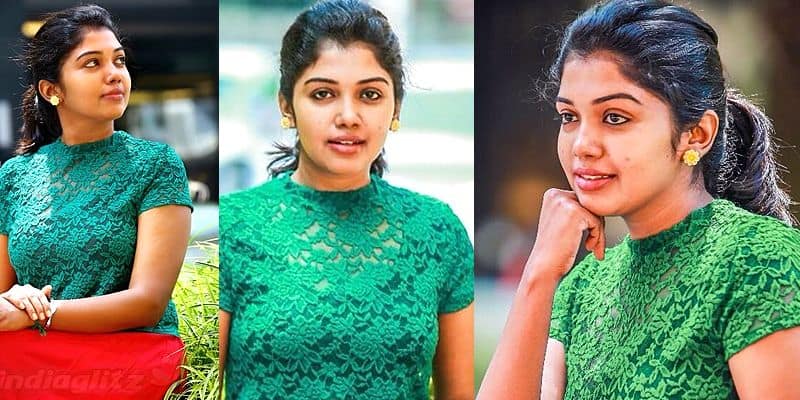 Let us see about the final 4 contestants.
As we all know Aishwarya was dependent and she was saved twice with the help of Yashika. Everyone felt that she has to face the public votes to prove her stand in the house. But unexpectedly Yashika who was supporting Aishwarya was evicted and Aishwarya was saved two weeks continuously and also reached the final stage. But how this miracle happened? 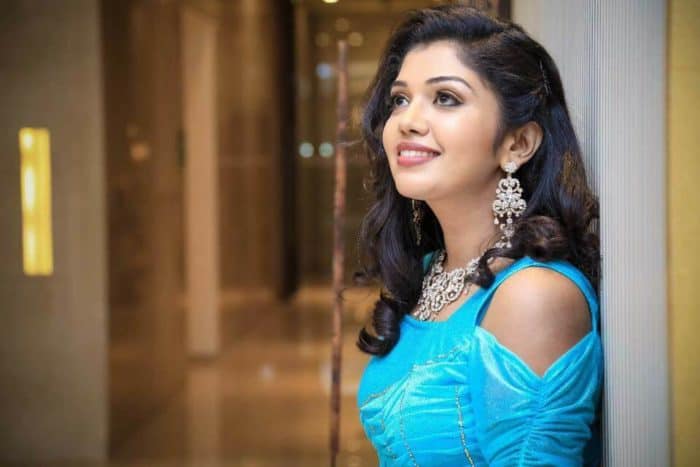 There Maybe few reasons as follows….
1. Tamil audience always have a soft corner and caring towards the person who cries more and feels alone.
2. Recently Bigg Boss one contestant Oviya mentioned Aishwarya Dutta’s name in her Twitter account which could have improved her status among public.
3. At some occasions strategy is mostly appreciated than talent.

When we look about Janani, though she was directly selected to the finals through a ticket to finale task and her diplomacy was appreciated also by Kamal Hassan, she has some minus points in presenting her contributions and taking part in house management. And about Vijayalakshmi, she is very talented and cooperative and she is very tough competitor in tasks. She has used her mastermind in various tasks. Unfortunately she can’t be the winner because public have some beliefs that wild card contestants cannot win the title. And finally Rithvika seems to be the achiever in all terms. Though she was little weak in task participation, she has scored in all the other areas of Bigg Boss especially winning the people’s Heart’s. 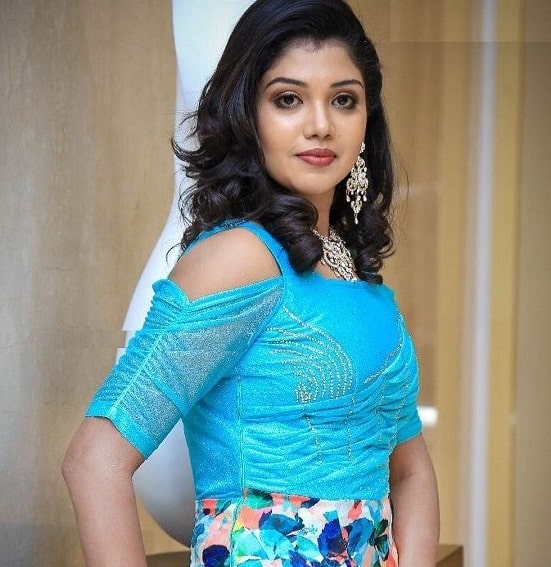 On the last but one day, kamal Hassan unveiled the trophy and the trophy was sent inside the house through Arjun Reddy fame Vijay Devarakonda. Not only the audience, also the house mates were excited to see him. He interacted with house mate’s by giving them the trophy individually and made them share their feelings on holding the trophy and also he promoted his upcoming movie NOTA.

Then some dancers came inside the house and danced with the house mate’s for various song’s. At the peak of the dance event suddenly all the four contestants were covered their eyes with the cloth. And we have seen an unexpected eviction in a New way. Janani was evicted and directly brought out in front of the audience with her eyes closed and it was very emotional.

And with the balance three contestants, as we all know Rithvika seems to be the deserving contestant to hold the trophy. Finally what’s going to happen? This is the question which raises in everyone’s heart who are watching Bigg Boss for the past 105 days. And finally as we expected, the results are revealed now. That is, wild card entry vijayalakshmi with rank three, Aishwarya dutta becomes the runner and Rithvika is the title winner. And it’s also expected that the price money is going to be higher than the amount it was announced. This is how the Bigg Boss ends……. 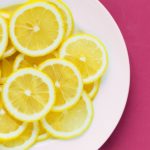 Your guide to the Health Benefits of Lemons 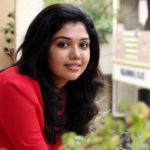